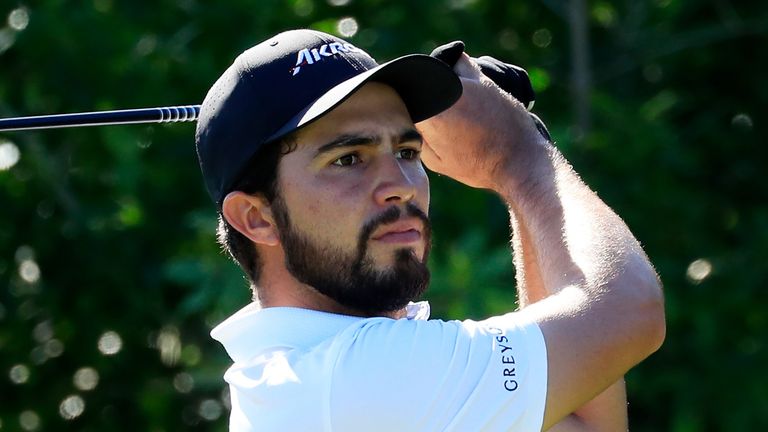 The Latin America Amateur Championship scheduled for January has been cancelled, it has been announced.

The tournament has developed into one of the biggest events in the amateur game since its inception in 2014, with each champion earning an invite to the Masters and The Open Championship.

Joaquin Niemann was a notable winner of the 2018 LAAC and has since established himself as a force to be reckoned with on the PGA Tour, winning his first professional title at The Greenbrier a year ago before making his debut in The Internationals team at the Presidents Cup in Australia.

The seventh edition of the LAAC was due to be held at Lima Golf Club in Peru, a 72-hole stroke play event starting on January 14, but the tournament has now been called off “due to complications presented by the COVID-19 pandemic”.

A statement read: “The 2021 Latin America Amateur Championship (LAAC), conducted by the USGA, The R&A and the Masters Tournament, was scheduled to be played January 14-17, 2021, at Lima Golf Club in Lima, Peru. Future championship plans will be announced at a later date.

“Founded in 2014 by the Masters Tournament, The R&A and the USGA, the LAAC was established to further develop amateur golf in South America, Central America, Mexico and the Caribbean. The event annually moves to top courses throughout Latin America and showcases the sport’s rising talent in the region.

“Notable alumni of the championship include 2018 LAAC champion Joaquin Niemann of Chile, Sebastian Munoz of Colombia and 2019 champion Alvaro Ortiz of Mexico. Last year, Ortiz became the first player from Mexico to compete in the Masters since 1979, finishing as the Low Amateur Runner-Up.