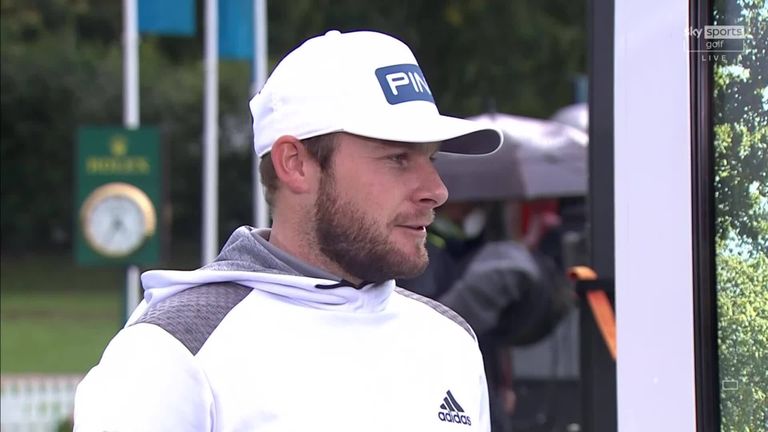 Tyrrell Hatton admitted his hoodies have “split opinions” among golf fans, but there is no disputing his talent as he jumped into a three-shot lead at Wentworth.

Hatton’s hoodies have prompted debate on acceptable dress codes throughout the BMW PGA Championship, and he was stunned by the huge reaction on social media when his sponsors made 10 tops available from him to give away to 10 of his followers on Twitter. The leader’s offer has generated almost 12,000 responses, and he insisted that his bold choice of clothing style should be embraced rather then sneered at by “snobby” golf clubs and traditionalists.

“I was going to give out 10 of these to 10 of my followers,” said Hatton, who birdied the 18th for the third day running to cap a three-under 69 and lift him three clear of the chasing pack on 14 under.

Get the best prices and book a round at one of 1,700 courses across the UK & Ireland

“When I woke up this morning and saw something like 9,500 replies on Twitter … I wonder how many it is now at the end of this round? But the hoodies look good and there’s no reason why there should be an issue with it.

“It’s interesting, obviously it creates a bit of debate. People are split, they don’t know if they like it or not, but I think it’s a cool thing that people are talking about it, should be open to the idea of creating a more open kind of sport rather than being kind of snobby. 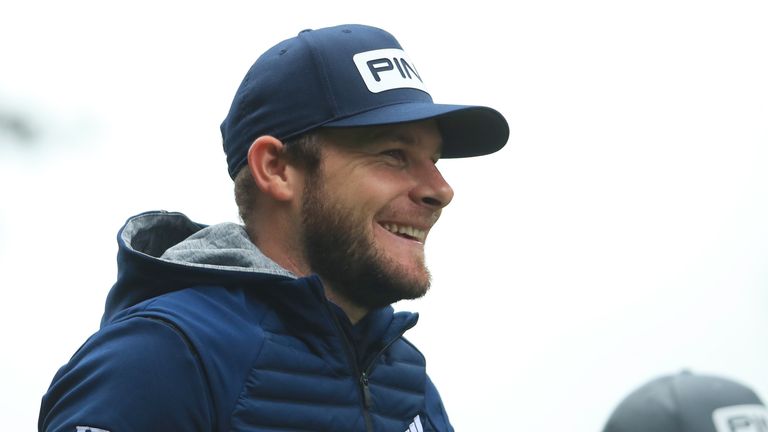 “I think you need to move on from that. It’s comfortable when you play golf in it and it looks good, then I don’t see an issue. I actually love them. I mean, they are so nice to swing in. It’s not like jumpers from back in the day where there’s no movement. They are so stretchy and keep you really warm, so on days like this, it’s perfect.”

When he turned his attention back to the job in hand, Hatton insisted he was fully aware of the need to remain patient on the final day, an asset that served him well throughout the third round.

“I just know I’ve got to stay patient, even if guys get off to a really hot start and I don’t,” said Hatton, who turns 29 on Wednesday. “There are so many opportunities out there if you play well, and I just have to allow myself to give myself opportunities to do that. Just have to stay in the moment and see how it plays out. 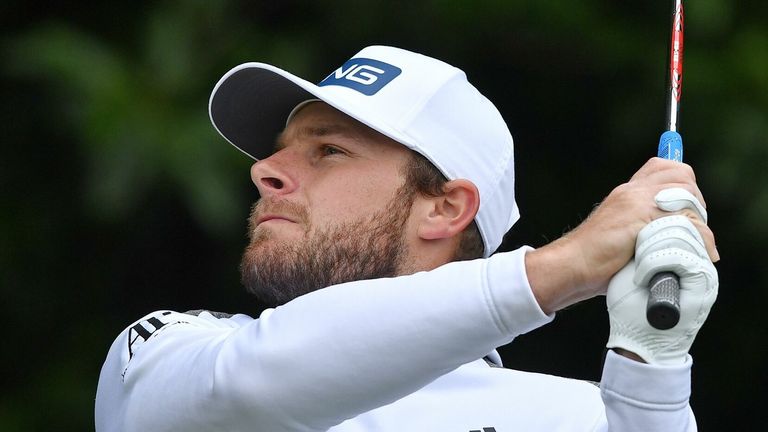 “That’s one of the things about Wentworth. You know you’re going to have opportunities towards the end of the round. You’ve just got to try and stay patient, which is obviously normally a struggle for me. I feel like I’ve done that pretty well so far this week, and tomorrow is going to be no different. Just got to stay patient and see how we get on.

“Winning here would be really special. It’s kind of a career goal for me to win this event. Being here as a five-year-old and now being inside the ropes is pretty cool. Hopefully I can do that tomorrow.”