Former champion Danny Willett expects this year’s Masters will feel “very deserted” due to the absence of spectators at Augusta National.

What is traditionally the season’s first of four major championships has become the third and final one of 2020 due to the coronavirus pandemic, with the US PGA Championship and US Open having already taken place behind closed doors.

The lack of fans was noticeable at both Harding Park and Winged Foot, but will perhaps be even more striking over the coming week as the usual roars fail to ring out among the pine trees surrounding the world-famous venue. 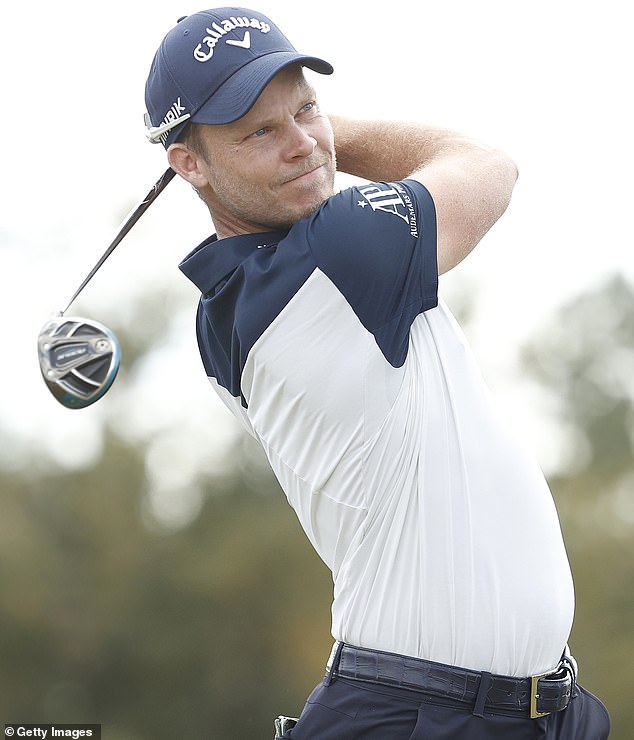 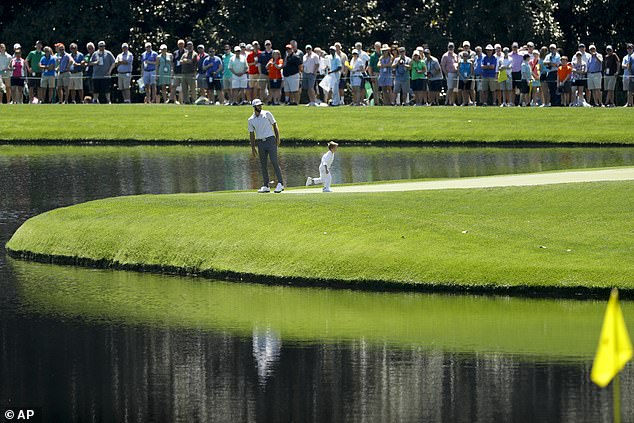 “It’s going to feel very, very deserted, very open,” Willett told the PA news agency. “Fingers crossed we get a good week of weather or that place could be really brutal.

“It’s still Augusta, it’s still the Masters, still a major, still going to be fantastic, but what makes the vibes around that place on a Sunday is the roars from different parts of the golf course.

“It will be a shame that there won’t be any patrons there but right now everyone is just trying to stay safe and we’re really fortunate to be able to go there and play.”

Willett is able to see the lighter side of his poor record in the Masters since his memorable victory in 2016 – “Since then we’ve steadily got closer to making the cut!” – but will be hoping his experience of the course at different times of the year will pay dividends. 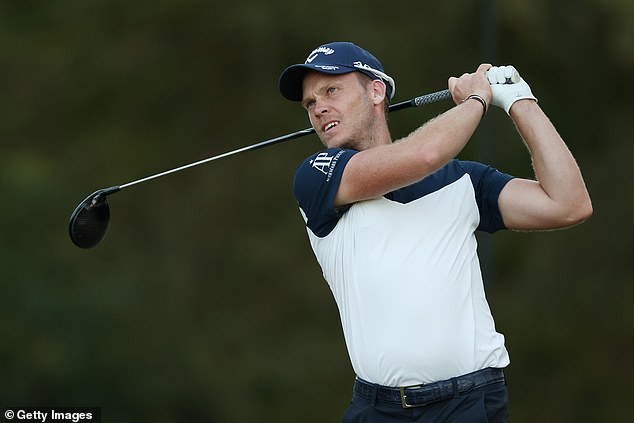 “Obviously with no patrons there this year it is going to be strange,” added the 33-year-old, who had missed five straight cuts before a tie for 32nd place in the defence of his BMW PGA Championship title last month.

“Luckily I’ve played it with nobody there – I’m not sure if many guys will have done that.

“It’s a very different experience and a very different-looking golf course, something that a few guys might have to get used to. Without the patrons and the fans at the majors, it makes a hell of a difference.

“I’ve played it in December and early February as well. It will be a few degrees colder and a little windier. It will obviously be a very different golf course to what people have seen in April.

“It will be interesting to see how the golf course is playing and if they can get it fast enough and firm enough, weather-permitting.

“The atmosphere will be very different, I’m sure, but you’ve got a world-class golf course and you’ll have a world-class champion and hopefully everything can go well for Augusta for the week.” 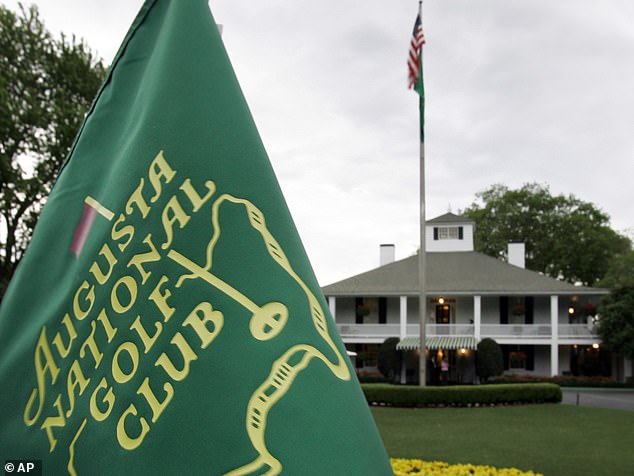