Rory McIlroy takes to Augusta National this week as one of the main contenders for the Masters. So far, the green jacket is the only item missing from McIlroy’s major collection as he once again attempts to complete the career grand slam.

“There are a lot of great people that have played this game that have never won a Green Jacket,” said the Northern Irishman.

“It’s not a foregone conclusion, and I know that. I have to go out and earn it.

“I think nowadays, with how many great players there are, I need to play my best golf to have a chance.

“Nothing’s given in this game.” 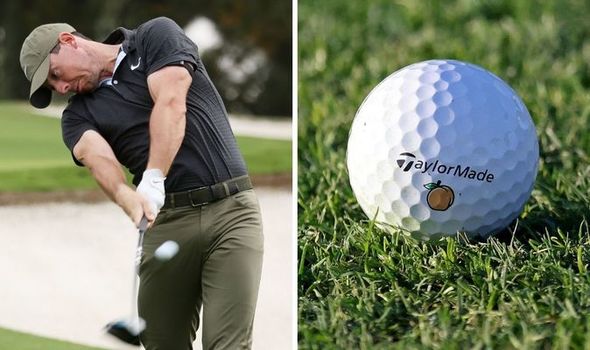 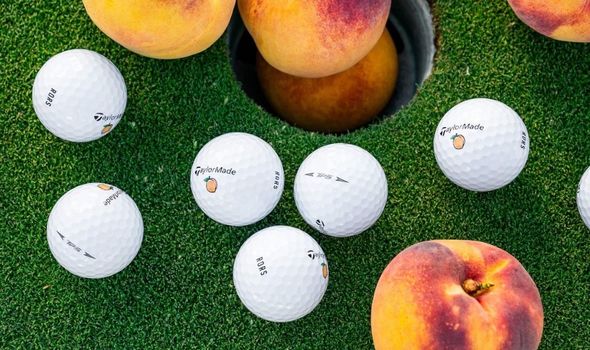 Why does Rory McIlroy have a peach on his golf ball?

Golfers usually have a number on their ball for tournaments but this week, McIlroy’s has replaced his number with a peach logo.

The peach symbol is a nod to the state of Georgia, also known as the ‘Peach State’ and where Augusta is situated.

Since signing with TaylorMade in 2016, McIlroy has played with the number 22 printed on his ball. 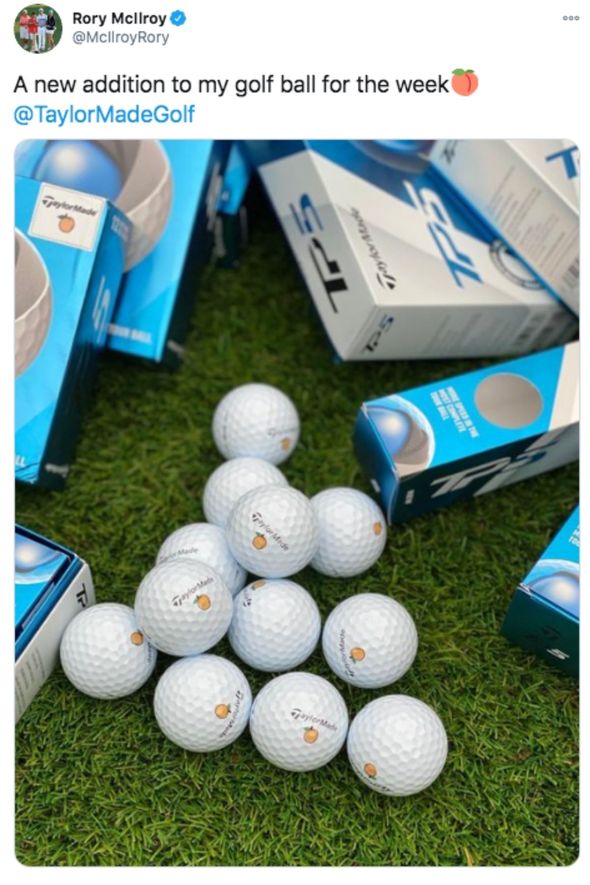 “It’s the date I got married, which is a really important date to me,” the Northern Irishman told GOLF.com.

“I wanted to remember it on my golf ball.”

Ahead of the Masters, McIlroy tweeted an image of the new balls he would he using.

Along with a peach emoji, he wrote: “A new addition to my golf ball for the week.”

DON’T MISS
The Masters tee times: What time do Tiger Woods and Rory McIlroy start
How to watch The Masters 2020: TV channel, live stream and tee times
Masters 2020 prize money: How much can the players win? 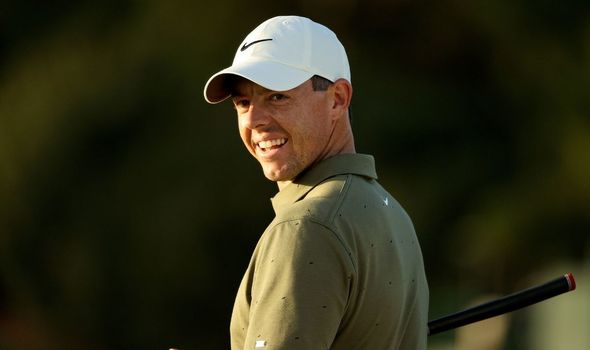 The Masters had to be moved from it’s traditional April slot this year as the coronavirus pandemic disrupted golf’s calendar.

McIlroy was playing some of his best golf before the lockdown but admits there has been some “lacklustre” moments since the sport resumed.

“After we came back out of the lockdown, there’s been really good stuff in there,” he said.

“But there’s been some lacklustre stuff, too, lapses of concentration.

“You know, sometimes (it feels) like you’re out there and it doesn’t really count.

“It’s been an adjustment to get used to, but we’ve been in it now for a few months, and feel like I’ve maybe (taken) a little longer to adjust than some people.

“They are still handing out trophies at the end of every week, so you may as well try and play as hard as possible for them.”