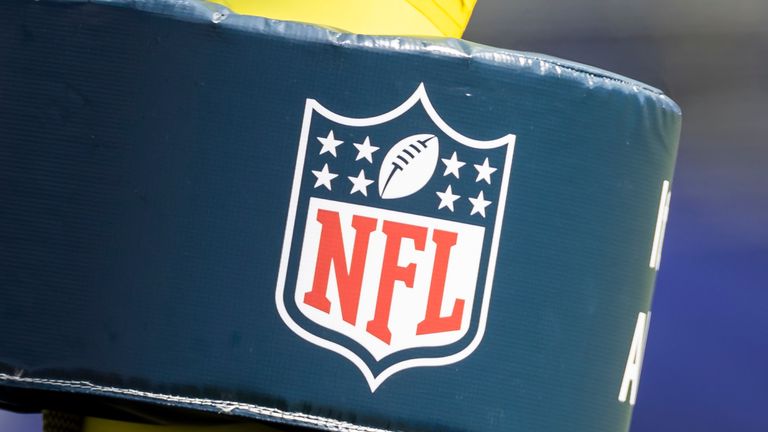 The NFL have confirmed that Monday’s game between the Denver Broncos and New England Patriots has been postponed again after another positive coronavirus test.

It comes after another member of the New England Patriots was confirmed as having tested positive in the latest round of testing that took place on Saturday.

As a precautionary measure, the NFL instructed the Patriots to close their facility again – the third shutdown in a week following news that quarterback Cam Newton and defensive back Stephon Gilmore had tested positive.

A statement from the league said: “The Denver Broncos at New England Patriots game scheduled for Monday, October 12 at 5.00pm ET has been postponed.

“Details on a new game date and time will be announced shortly. Both teams will now have a Week 5 bye. This decision was made to ensure the health and safety of players, coaches and game day personnel and in consultation with medical experts.” 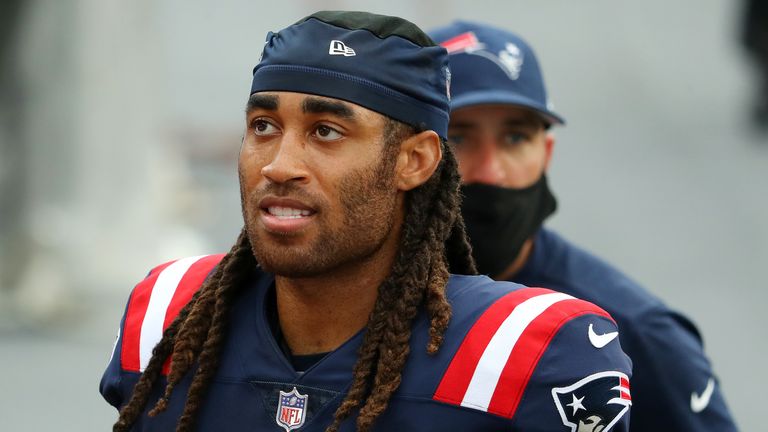 The Patriots previously recorded zero positive tests on Friday and were permitted to practice on Saturday, but the AFC East side are no strangers to having fixtures moved.

Their last game against the Kansas City Chiefs was moved from Sunday to Monday in Week 4 because of positive tests within the organisation.

Meanwhile, coronavirus continues to impact the league’s scheduling as a whole, with the Buffalo Bills’ clash with the Tennessee Titans already moved to Tuesday, October 13.