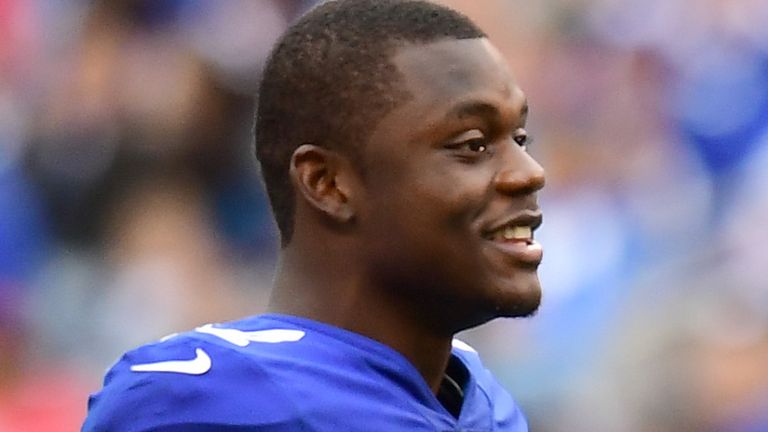 All charges against former New York Giants first-round pick Deandre Baker have been dropped after an attorney representing three of the four alleged victims in the case was arrested on extortion charges.

The Giants cut the 23-year-old cornerback in September following his offseason arrest for allegedly participating in an armed robbery at a house party in Miramar, Florida.

But on Monday, attorney William Dean was arrested in Broward County, Florida, after which the Broward State Attorney’s Office told reporters that all charges against Baker were being dropped.

“I’ve been saying this from day one; that this was an extortion scheme and that Deandre was the victim,” Baker’s attorney, Bradford Cohen, told NFL Network on Monday.

“This event did not play out as they insinuated. And the case was dismissed.” 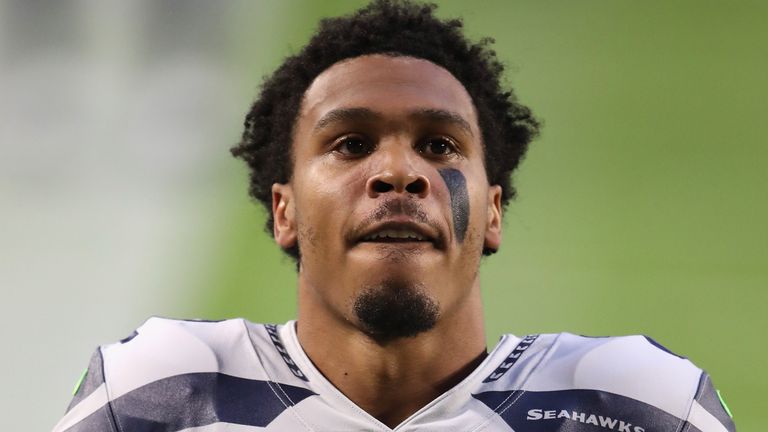 Baker, the 30th pick in the 2019 NFL Draft, did not take part in the Giants’ offseason program or attend training camp.

He was placed on the Commissioner’s Exempt list on July 27 and formally charged on August 7 with four counts of robbery with a firearm stemming from the alleged incident on May 13.

Baker and Seattle Seahawks cornerback Quinton Dunbar were accused of taking money and watches from partygoers while they were armed with semi-automatic weapons. Baker also allegedly made threats with a firearm.

Prosecutors declined to continue the case against Dunbar, who remains on the Seattle roster.

In 2019, Baker played in all 16 games as a rookie and started each of the final 15 contests. He finished with 61 tackles (48 solo) and eight passes defended.