Lewis Hamilton won the Portuguese Grand Prix by 25.592 seconds as the British driver broke Michael Schumacher’s record for race victories. Hamilton equalled the legendary German’s 91 victories two weeks ago in the Eiffel Grand Prix at the Nurbugring but he has now become the outright record holder after a dominant performance at the Algarve International Circuit.

A comfortable win for Hamilton that saw him break Schumacher’s record for race victories means this race will live long in the memory for F1 fans. He dropped to third in a dramatic opening two laps but battled back to earn the win.

A second placed finish for the Finnish driver takes him to 179 points in the driver standings but he is still a long way off his team-mate Hamilton, who sits on 256. He did lead the race for a while but was overtaken by Hamilton on lap 20, who promptly cruised to a dominant win. 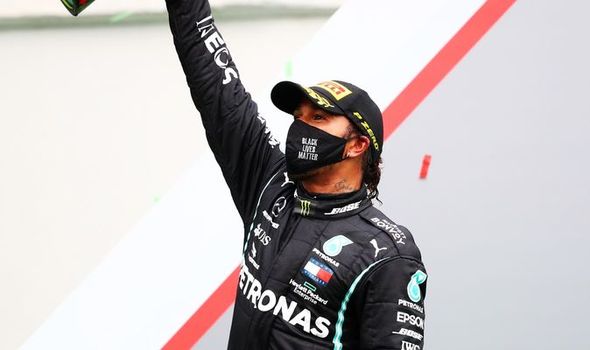 After falling down to fifth as a result of the dramatic opening sequence, Verstappen did well to recover and earn a third place finish.

Ferrari’s Leclerc also did well in recovery, finishing fourth after falling down to eight as his tyres struggled to find enough grip. 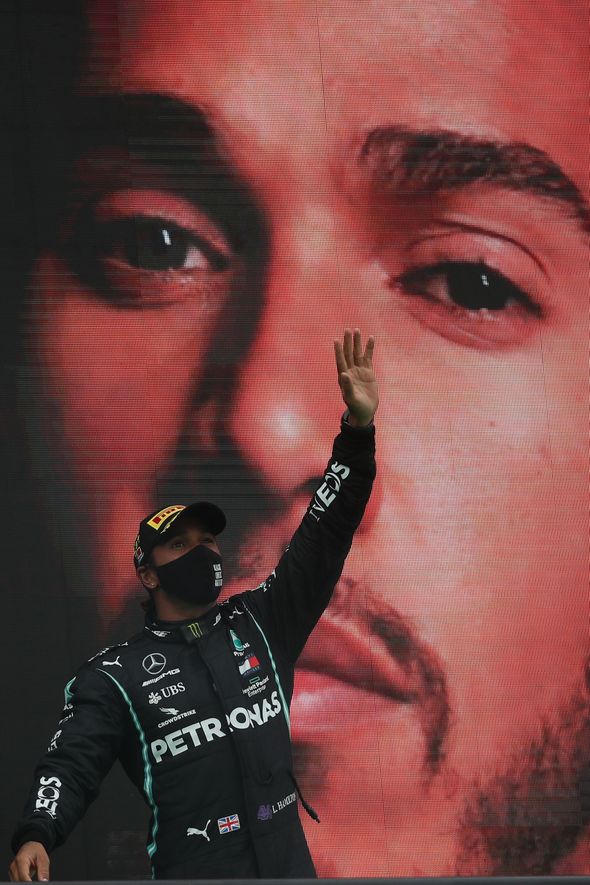 Having qualified in ninth position, Gasly was excellent as he rose to fifth. The AlphaTauri driver snatched a lead over Sergio Perez with two laps remaining.

Sainz did lead after the manic opening two laps but he was no match for the Mercedes drivers. Overtook Perez on the final lap to seal sixth.

Recovered from a collision with Verstappen in the first-lap to finish seventh. Dropped behind both Gasly and Sainz late on in the race. 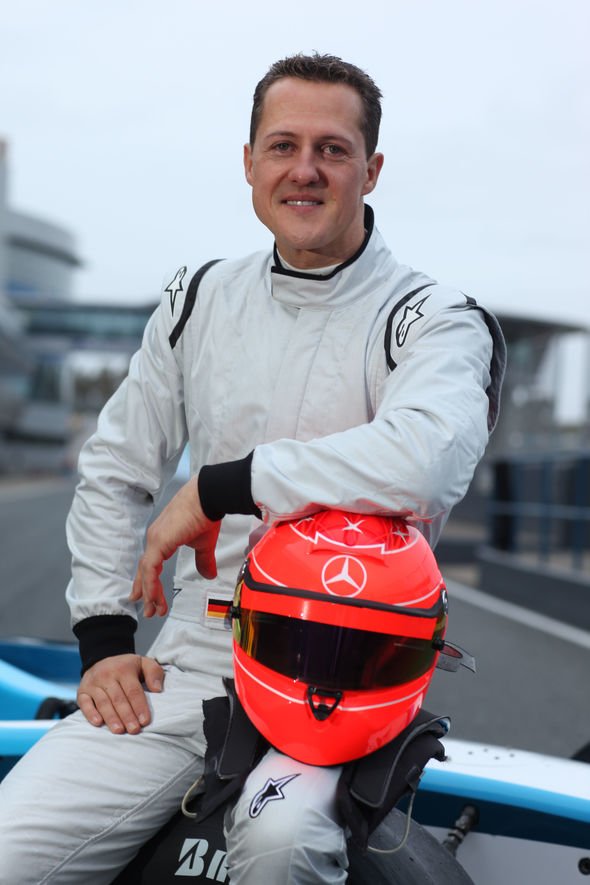 After qualifying in eleventh, Ocon drove a solid race to finish eighth.

Trailed his Renault team-mate, finishing ninth. Will not be happy after securing a podium finish in the previous race at the Nurburgring.

The German driver rose up to tenth to take the final point on offer after qualifying in a disappointing 15th position.