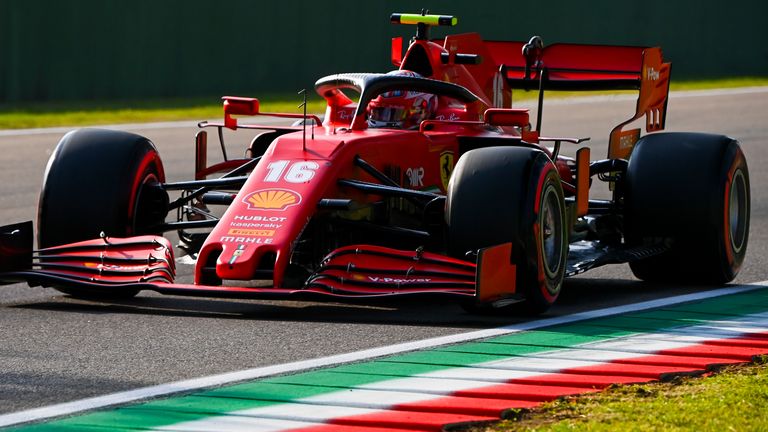 Ferrari are set to introduce a “completely new” engine in 2021 as the power-shy Formula 1 giants bid to return to the front of the grid, with team boss Mattia Binotto stating the early signs are “very promising”.

After engine regulations were changed at the end of last season, in 2020 Ferrari have gone from being the fastest on the straights to one of the slowest, and F1 title challengers to the midfield.

They are currently sixth in the standings with 103 points – less than a quarter of rivals Mercedes – while their lack of horsepower has also had a knock-on effect for customer teams Alfa Romeo and Haas, who sit eighth and ninth.

Although F1 rules are stable in terms of upgrades for 2021, Ferrari are planning a big change to get them back into contention.

“We do not have currently the best engine,” said Binotto, who has come under increased pressure this year. “I think that next year we may have a completely new power unit. As Ferrari, we have invested a lot in developing further the power unit for 2021, further more for 2022.” 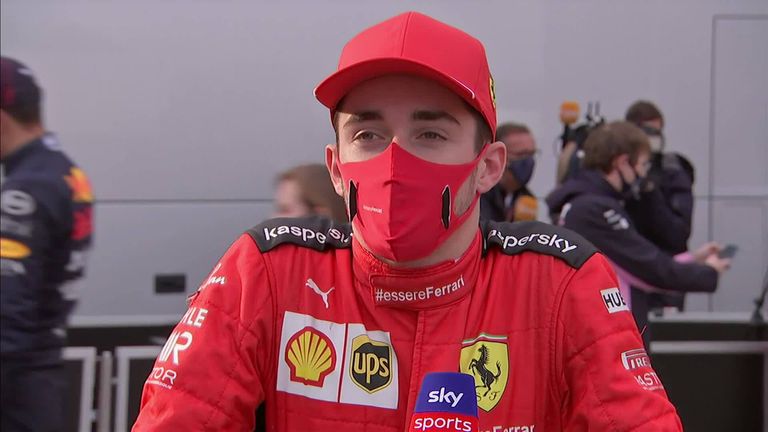 An encouraged team principal added: “The engine is running currently at the dyno, I think the feedback so far on performance and reliability is very promising.

A big engine improvement could be a game-changer for Ferrari, whose revamped 2020 car has progressed through the season and flourished on less power-dependent tracks.

Charles Leclerc is fifth in the drivers’ standings, and has secured three second-row qualifying results as well as two unexpected podiums.

Next season, Leclerc will be partnered by Carlos Sainz, who is replacing four-time F1 world champion Sebastian Vettel.

Speaking ahead of the last race at Imola, Binotto also revealed that Ferrari are set to decide which of their juniors – Mick Schumacher, Callum Ilott or Robert Shwartzman – will step up to the grid “in the next couple of weeks”.

All three of the young drivers have impressed in F2 this season and all three have been linked with F1 2021 moves. Schumacher, leading the championship ahead of Ilott, is the big favourite and is likely to join Haas, alongside Nikita Mazepin. 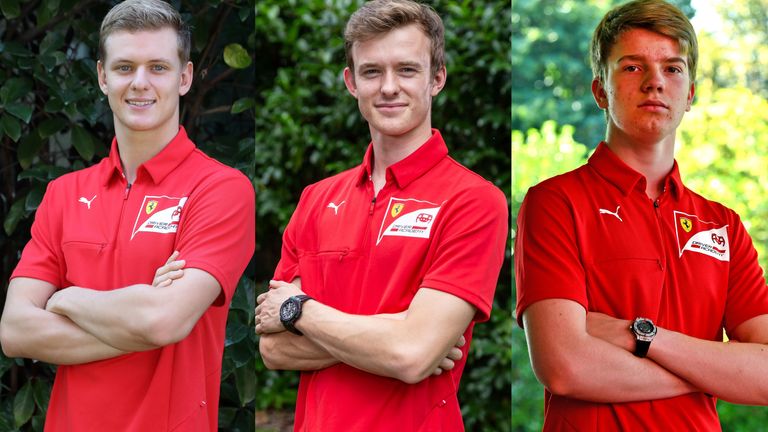 And Binotto said a decision is coming soon, stating: “I don’t think we will wait for the final race in Bahrain and for Abu Dhabi. I think it’s something we may decide in the next couple of weeks.”

He also claimed the ultimate aim is to have them race for Ferrari in the Ferrari.

“There is not place for all of them [in 2021],” Binotto continued. “I think they are all doing well in F2 at the moment, they’ve got a season to finish and they are all focused on the next race in Bahrain.

“They will have an opportunity again to run in P1 in Abu Dhabi and they will have the young driver test in Abu Dhabi. But we will make our own decision and the decision will be made on what they have done so far, their potential and how they develop.

“Our objective is not to bring them just to F1, it is one day to bring them to Scuderia Ferrari and the red cars. Whatever will be the path to achieve it, that is less important. There will be one of those drivers that can eventually have a seat in F1 next year, the other may have other opportunities and that will be down to us to organise it.”