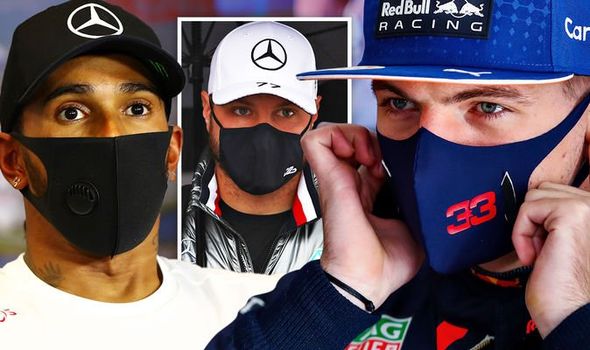 Max Verstappen is confident that Red Bull are “getting closer” to Mercedes, despite the Silver Arrows clinching a 72nd front-row lockout at the Eifel Grand Prix. Valtteri Bottas produced a stunning last lap in Q3 to seal pole ahead of his team-mate Lewis Hamilton with Verstappen in third.

Hamilton had clinched all of the previous six pole positions heading to the Nurburgring and sat on provisional pole before a blistering Bottas lap of 1:25.269 saw the Finn go two tenths faster than the Brit.

Verstappen had been hoping to thwart Mercedes’ dominance with Bottas and Hamilton having clinched all of the previous 10 poles this season before the Eifel Grand Prix.

But the Dutchman suffered from tyre grip issues in the final session of qualifying in the cool temperatures and slipped behind the duo after running strong in Q2 and Q3.

Yet despite finishing in third, Verstappen thinks that Red Bull are making up steady ground on their title rivals.

The 23-year-old sits 77 points behind championship leader Hamilton and 33 behind second-placed Bottas but believes his team are making progress with still another six races of the season to go after this weekend’s race in Germany. 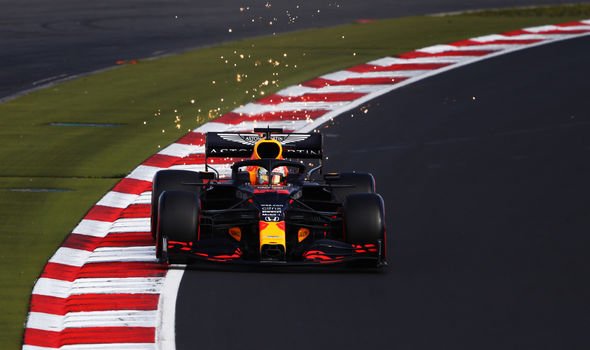 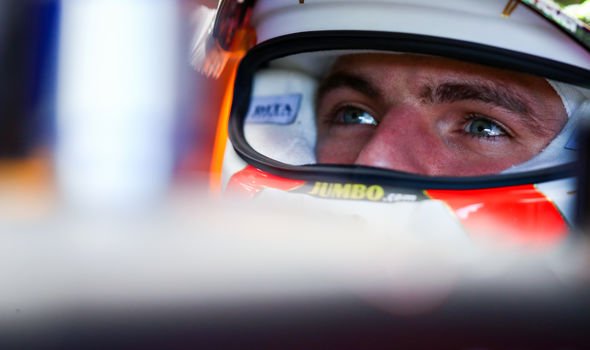 “It was an interesting qualifying. After missing the whole of yesterday for everyone, it was very busy today,” Verstappen said.

“Overall I think a decent in qualifying. It’s just in Q3, where it really mattered I started understeering a bit too much and when it’s so cold when you’re understeering you’re graining the front tyres and basically eating up the rubber when that happens.

“That cost me a bit of lap time. Overall I think we are getting closer to Mercedes which I think is very positive.

“In a way I’m a little bit disappointed, I was expecting a little bit more but it is what it is. I think overall I can still be happy. 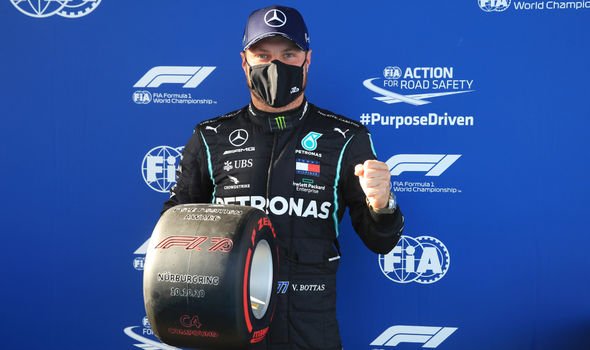 “It’s a fun track so let’s see. I’m looking forward to tomorrow, let’s see what we can do.”

Pole-sitter Bottas was victorious in Russia last time out and is looking to trim the gap to Hamilton, who sits 44 points ahead of his Mercedes team-mate in the driver’s standings.

The six-time world champion is looking for a seventh triumph to draw level with Ferrari icon Michael Schumacher but Bottas is optimistic of clinching back-to-back race wins.

“It’s such a nice feeling when you get it on the last lap, with the last chance,” he reflected. “The last lap in Q3 was spot on, just what I was needed.

“It was nice to get it together. It’s been pretty tricky this weekend obviously with short practice and these conditions, getting the tyres in the sweet spot but the out lap was one of the sweeter things today.

“Ultimately I got the tyres there and the lap was really nice, I really enjoyed it.

“Of course [I believe I can win]. That’s the only goal for tomorrow. Hopefully I can get a good start.”

While Hamilton admits he doesn’t know quite what to expect from Sunday’s race, with this F1’s first Grand Prix at the Nurburgring in the V6 hybrid engine era.

Drivers only got an hour of running on Saturday morning before qualifying after Friday’s FP1 and FP2 were both cancelled due to fog clouding the track. 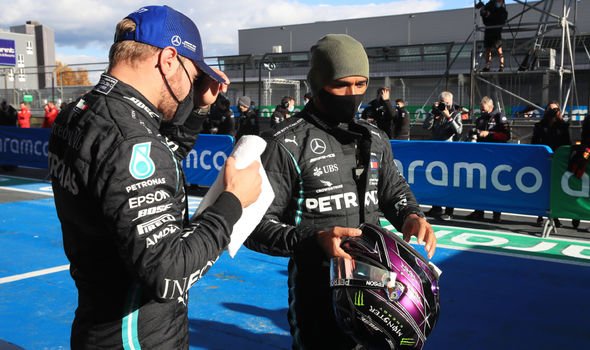 “I’m sure when I look at the data there will be plenty of time [missed], he’s two-tenths ahead. Valtteri did a great job so congrats to him,” Hamilton said.

“It’s an amazing circuit, it’s one of the historic circuits that we have so it’s great to be back here.

“I don’t really know [what the biggest challenge will be tomorrow] if I’m really honest, I guess I’ll find out tonight.

“There’s a lot to play for tomorrow so I need to get my head down.”

Knocked out in Q2

Knocked out in Q1