Max Verstappen is not faster than Lewis Hamilton despite claims from Red Bull adviser Helmut Marko, according to former F1 star Ralf Schumacher. Hamilton is on course for his seventh world championship, equalling the record set by Michael Schumacher.

Hamilton has helped Mercedes retain their constructors’ championship with four races to go.

Marko had claimed Verstappen is a faster driver but Schumacher believes that was a bold call and Hamilton’s talents cannot be questioned.

He said: “Because Helmut Marko believes that Max Verstappen would be faster than Lewis in the same car for one season.

“A bold statement! I doubt the doctor is right.” 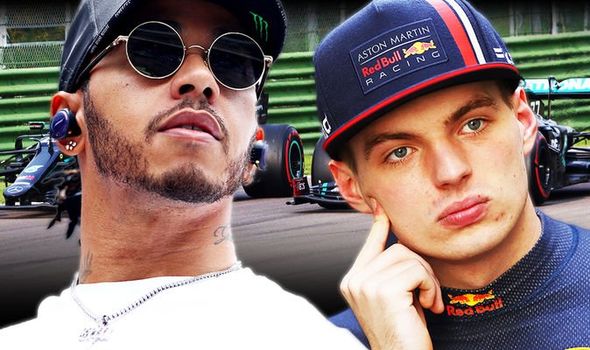 Schumacher did admit that Verstappen and Charles Leclerc will challenge Hamilton in qualifying more and more though.

“In qualifying, the young wild ones Max Verstappen and Charles Leclerc are actually faster than Lewis,” he added.

“I am also convinced of that. In the race, though, Lewis is still the better. There he stands above everyone! And points are only awarded on Sunday.”

Schumacher has also questioned why Hamilton has to bring his activism to the F1 racetracks.

“His values are very important and he can represent them on Instagram and the other social networks,” Schumacher told Sport1.

“The only question is why he always has to do it in a Mercedes suit and on the racetrack.

“It can be too polarising. If the drivers rush into things like that too much it is dangerous – the sport doesn’t deserve that.”

Schumacher also revealed he thinks Hamilton is only looking for a one-year contract.

He told Sky Deutschland: “I believe he (Hamilton) is only looking for a one-year contract to be able to sound out the situation and assess what is happening after 2021. 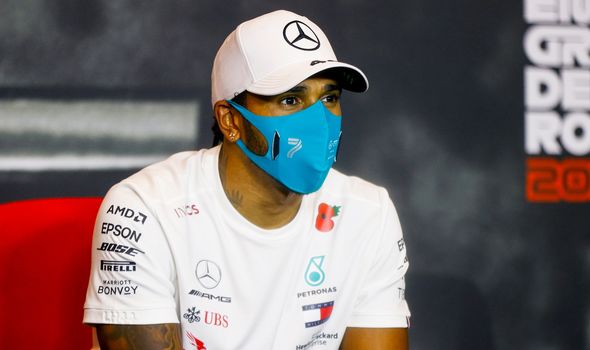 “I don’t see any other option for him, so the all-important question is: how much motivation does he still have?

“What is clear is that he will take an eighth title next year. The young guys are not that annoying yet.”

F1 returns this weekend with the Turkish Grand Prix as Hamilton closes in on his seventh F1 world championship.

After that there are two races in Bahrain and the season finished in Abu Dhabi in December.