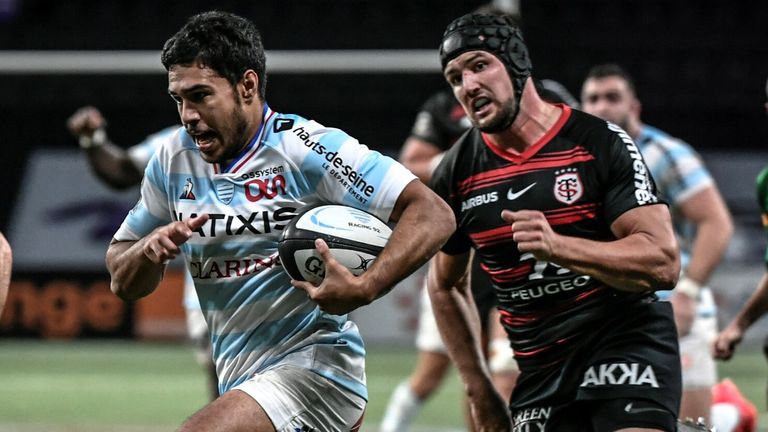 Exeter’s Champions Cup final against Racing 92 will go ahead as planned after the French club returned no positive tests for coronavirus.

Nine Racing personnel were confirmed as having Covid-19 a fortnight ago, resulting in the postponement of their Top 14 clash with La Rochelle and all players and staff being placed into immediate home isolation as one of a number of emergency measures.

The Parisians relocated their training base to Corsica this week to prevent another outbreak and, after undergoing testing on Tuesday, they have been given the all-clear to face Exeter at Ashton Gate in Bristol on Saturday.

“We have had formal confirmation that neither finalist club has returned a Covid-positive test and that there is no risk to the match, which goes ahead,” a statement by competition organisers EPCR read.

Exeter’s clean bill of health was announced on Wednesday, while Bristol and Toulon – the Challenge Cup finalists – also escaped any positives to ensure their match goes ahead as scheduled on Friday night. 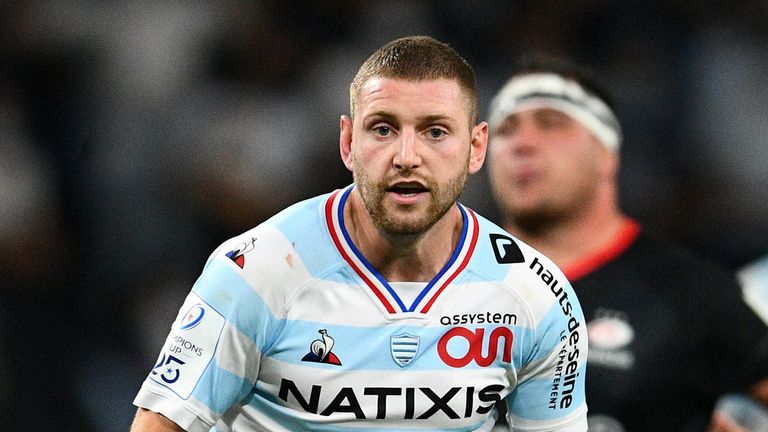 Racing fielded a weakened XV for Saturday’s 30-24 home Top 14 defeat by Toulouse before departing for Corsica with their first-team squad – who were already isolated in a hotel bubble – the following day.

After spending five nights on the Mediterranean island where coronavirus rates are lower than Paris, they fly direct to Bristol on Friday.

“It’s been good. The weather has been quite nice. It’s a nice hotel. It’s good for us to be away and to stick together as a team in the build-up to the final,” Racing’s Scotland fly-half Finn Russell said.

“Everyone is obviously very focused on the final and you can have a lot more interactions with each other, whether it’s small meetings or conversations about the final and training here. 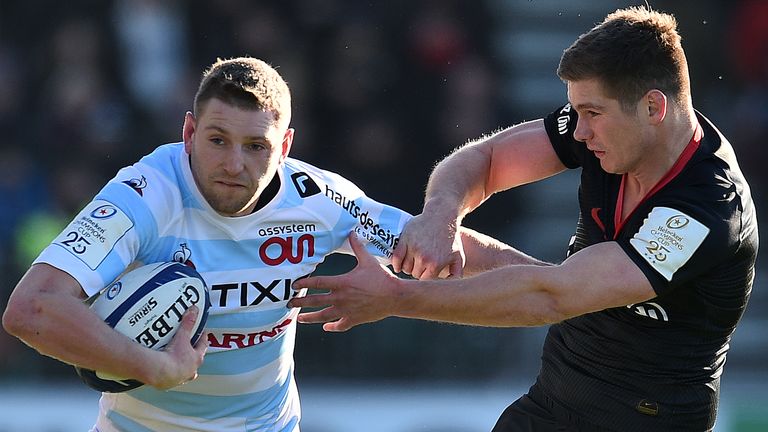 “When you’re back in Paris you would be in and out of the training centre and your house.

“It’s been different. The start of this week has maybe not been 100 per cent but in the current climate we can’t complain too much. We’re in a hotel, we’re in a bubble.

“We’re not leaving the hotel, apart from training. The boys in France love playing cards, so there are quite a few card games going on.

“There is a pool, physio and a few boys brought their Playstations, so we are keeping ourselves busy.