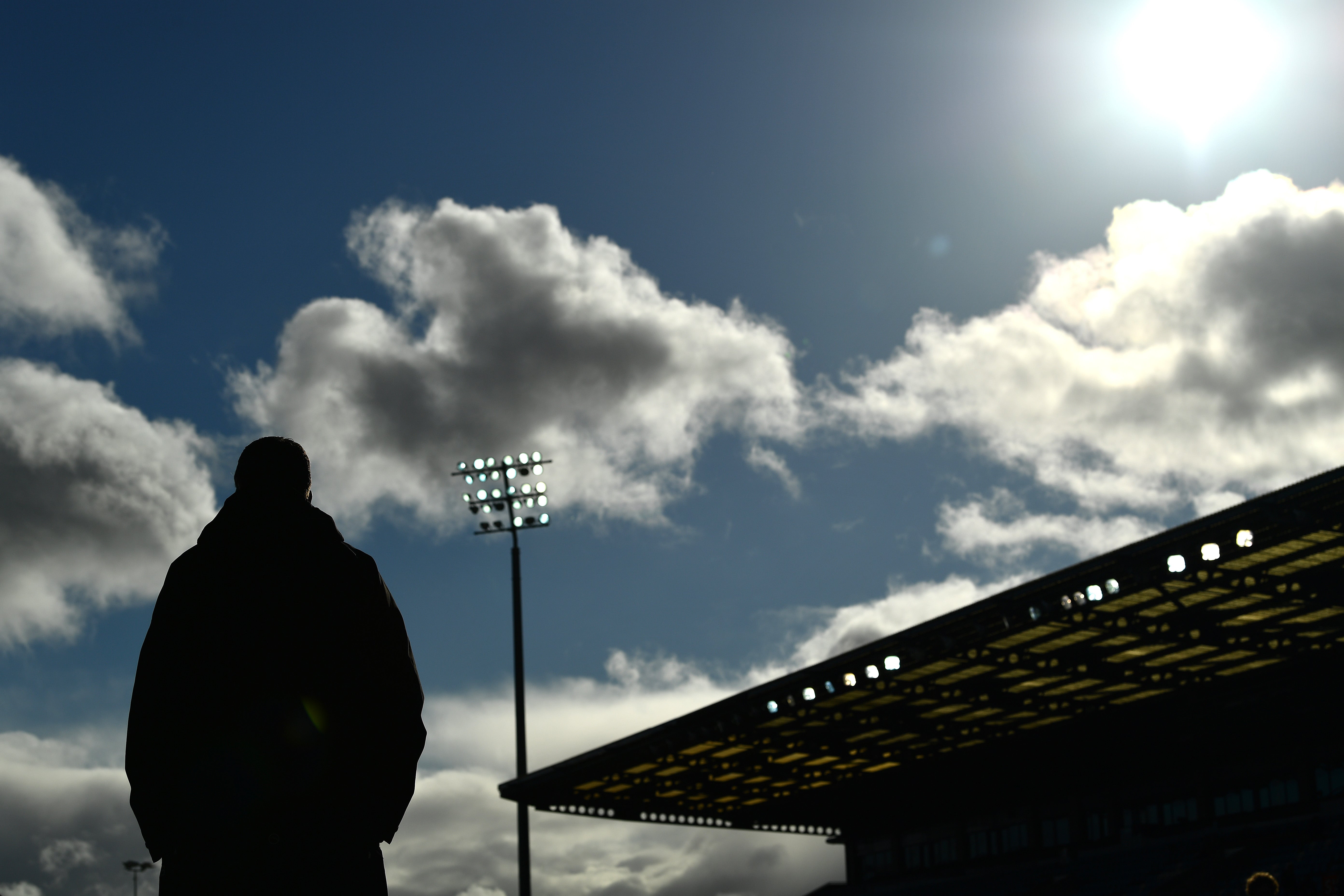 One thing that Exeter have learnt the hard way is what it takes to be a champion. Three of the last four Premiership finals have ended in heartbreak at the hands of Saracens, the side who it has since been revealed achieved such greatness while breaching the league’s salary cap restrictions. Saracens’s relegation as punishment has left the door open for Exeter to take up the mantle, but they will remember all too well how it felt to suffer defeat on the biggest stage.

In 2015/16, Exeter felt like they were onto something, though slipped to a 28-20 defeat, yet it gave them hope that after winning the final in 2017, they finally had it sussed to knock off Saracens the following year. The saying goes you have to lose one to win one, but Exeter failed to show up at Twickenham, meterphocially speaking, in a desperate 27-10 loss that rather flattered the Devonian side.

However, it was last year’s final that hurt the most, when arguably the greatest Premiership final fell in Saracens’ favour as they clinched a 37-34 victory. There have been lessons taken from all three of those finals, more so than the one they won in the middle, for what lies ahead.

“One of the biggest lessons I’ve learnt as we have gone along is that we don’t want to sit here and talk about ‘isn’t it great that we have got to the final of the Champions Cup and we can go there and give it a go, and whatever happens it will be a brilliant season’. We have moved way beyond that,” Baxter added.

“We are not running around with big smiles on our faces being silly because we have got to a European final for the first time. We are actually locking down into what it will take to win it.

“Obviously, we have had to win a lot of big games to get here, and I still harp back to us actually winning promotion to the Premiership (in 2010) as one of the key, fundamental steps, and it always will be.

“In a weird way, that was the thing that took us the longest to do – it certainly took us the most games – so there have been plenty along the way, and every time you get to one of these landmark games, for obvious reasons, it becomes the biggest game, doesn’t it?”

On Saturday, it could be the familiar feeling of failure for Exeter, or it could be the biggest moment in the club’s history, regardless of it Baxter is playing down the sense of the occasion.