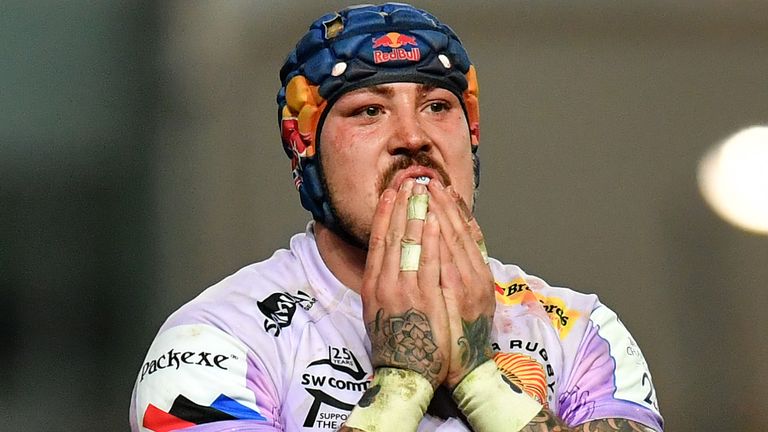 Jack Nowell is set to miss England’s autumn international fixtures after revealing he is to undergo surgery on a ligament injury in his toe.

The 27-year-old says he has been playing through the injury as he helped the Exeter Chiefs to a historic European Champions Cup and Premiership double.

Nowell broke the news after playing the entirety of Exeter’s 19-13 win over Wasps on Saturday that saw them seal their second Premiership title.

He said: “I’ve ruptured the ligaments around my toe and had to dig deep a little bit. I’ve not trained at all for two weeks so it’s something I have to get fixed and once I’ve sobered up I’ll find out.

“It’s been horrendous, it’s my big toe so any drive has been painful. I played in the final last week so spent the week trying to get the swelling out of it.

“But I would never have forgiven myself if I hadn’t given it a go and it’s great to be backed by the coaches.”

Exeter head coach Rob Baxter said: “He’s battled through and done everything he can and you have to give him credit and to do that for the club when the international matches are coming along,” he said.

Nowell also featured in all 80 minutes of the Chiefs’ 31-27 victory against Racing 92 in the Champions Cup final on October 17. 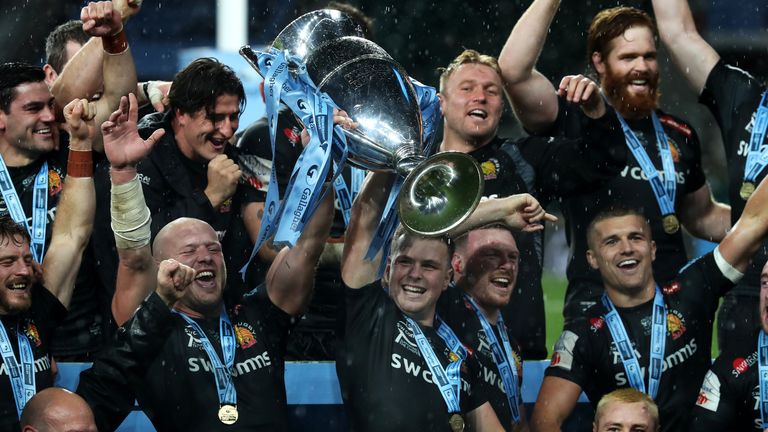 Nowell has been a regular in Eddie Jones’ England squads since the Australian became head coach in 2015 and would have been a strong contender to feature in their four Tests over the next five weeks.

England conclude the delayed Six Nations in Italy on October 31 before hosting Georgia on November 14 and Ireland on November 21, and then travelling to face Wales on November 28.

A Henry Slade try and 14 points via the boot of Joe Simmonds saw Rob Baxter’s Chiefs secure their second Premiership title with a 19-13 win over Wasps in driving rain at a deserted Twickenham.

Wasps, who came into the final minus 11 squad players due to positive coronavirus tests and close contact protocols, scored their points through a Jacob Umaga try, Jimmy Gopperth conversion and two Gopperth penalties.

Lee Blackett’s side were always in the tight and error-ridden contest, played out in torrential rain for its entirety, but were left to rue a late five-metre lineout throw which was critically stolen by Exeter replacement Jonny Gray.