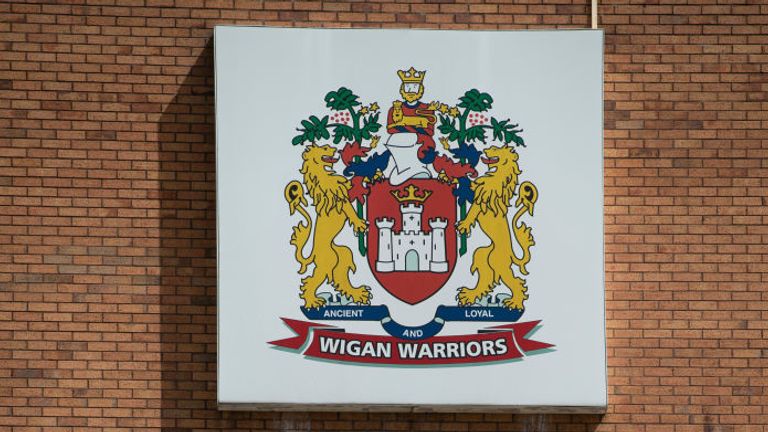 The Super League club has confirmed both players are now self-isolating as per Government guidelines.

Wigan cancelled their training session on Tuesday as a precaution, and are now awaiting the results of the weekly test carried out on the rest of the squad and staff on Monday.

“Of the two players who have tested positive, one was involved in Saturday’s Coral Challenge Cup semi-final against Leeds Rhinos – but Test and Trace analysis does not require any of the Leeds or Wigan players to self-isolate as a result of close contacts from the game,” read a club statement.

Wigan next face Warrington in Super League on Friday, live on Sky Sports.