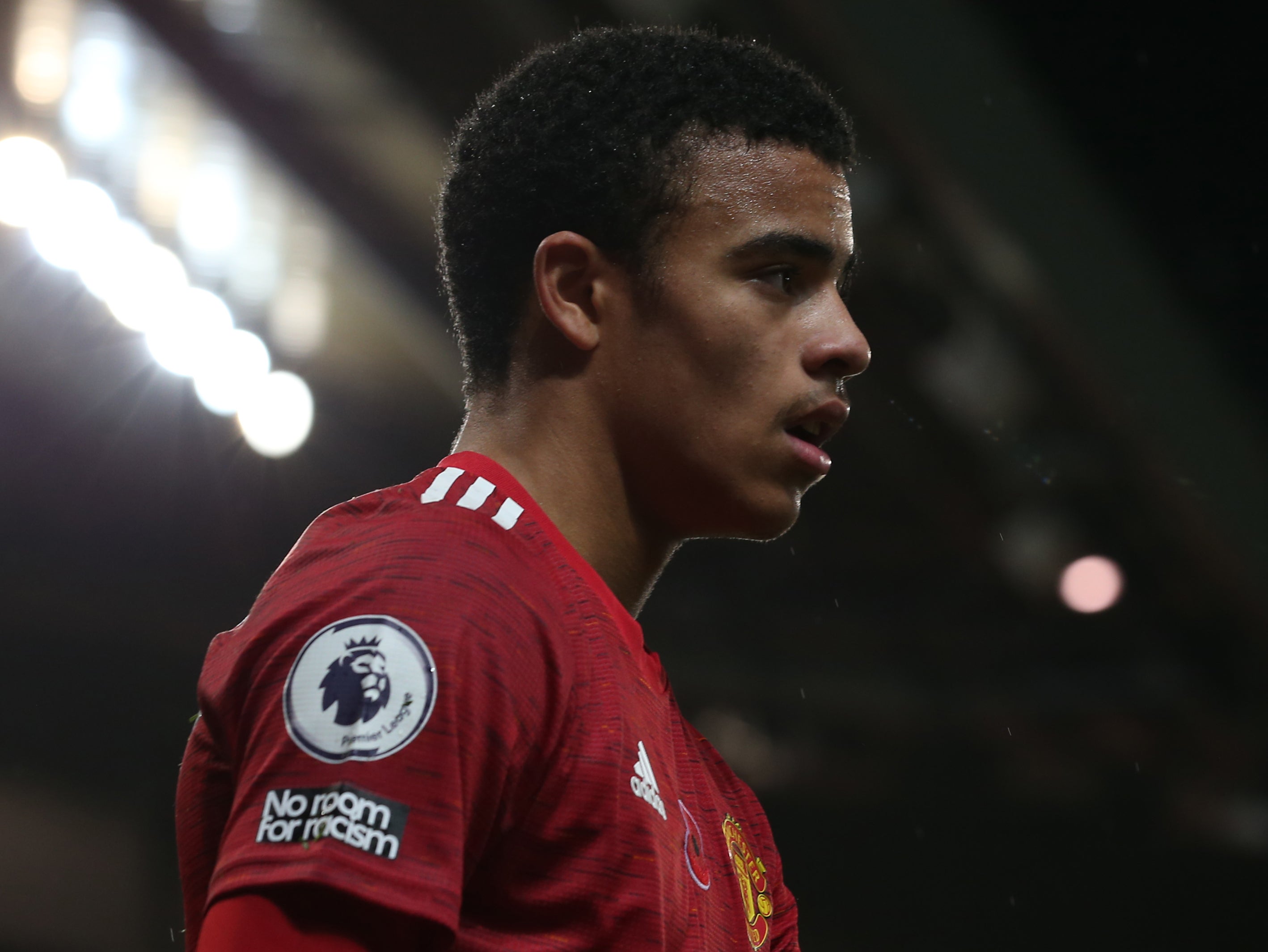 “Now judge him on his football because if we’re judging him as an 18-year-old boy against what the average 18-year-old gets up to then we’ll see what they all get up to.

“They’ve left Foden alone, but let’s continue to hammer Greenwood. It’s just not right. He’s got so much to his game, he can go both sides, he can score goals and do everything. I’m sure that he can come through this.”

Phil Foden was also banished from the Three Lions squad alongside Greenwood, but the Manchester City midfielder is back with Gareth Southgate’s team this week, whereas the United striker is not.

Instead, Greenwood, who missed the victory over Everton through illness, is tasked with working on his game with Ole Gunnar Solskjaer back at United.

Greenwood will hope to be given another chance after the restart with United facing West Brom on Saturday.