The hundreds of millions of pounds which Premier League clubs have allowed to leave the game in the form of agent fees this summer has been cited at Westminster as a key reason for denying football the bailout which the Government are expected to grant to other sports.

The 20 top-flight clubs spent a combined total of £1.15billion on new players during the summer transfer window, with an additional £250million-plus estimated to have been racked up in agent fees.

Culture Secretary Oliver Dowden has been briefed that the £263m spent by Premier League clubs on agent fees during the 2019-20 season is actually more than the EFL are seeking as a rescue package to guarantee the survival of their 72 clubs, a fact that has not softened the Government’s attitude to the top flight. 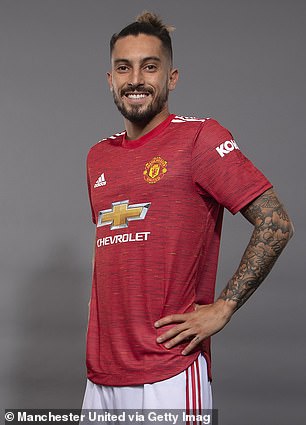 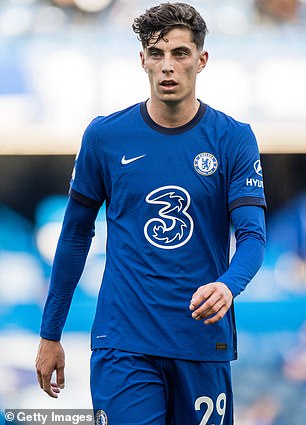 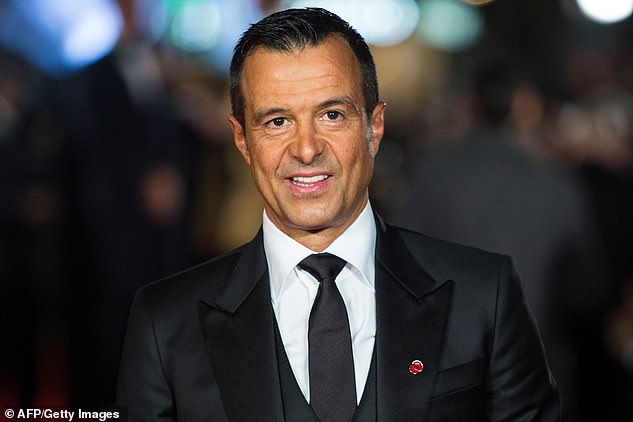 Manchester United are set to be near the top of the table for spending on agent fees despite being in 10th place in this summer’s transfer fee chart, with a net spend of £50.5million.

The agent fee paid to secure Edinson Cavani on a free transfer will be a particular source of interest after Inter Miami, Atletico Madrid and Benfica baulked at the demands of the Uruguayan striker’s intermediaries. His agents were rumoured to have asked for as much as £9m to pave the way for the 33-year-old to move to Old Trafford — at considerable expense. 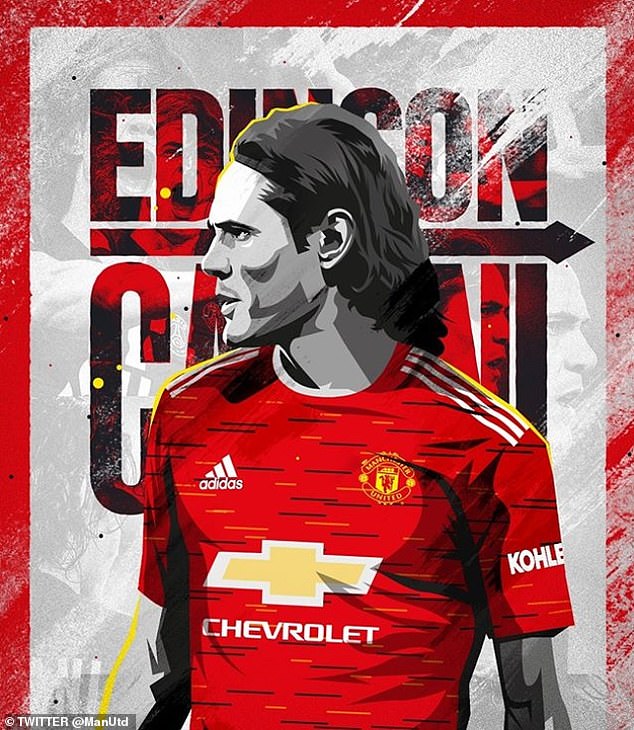 Chelsea have removed the signs from the Nigel Spackman and David Speedie entrances at Stamford Bridge. They were put up by former chairman Ken Bates as a tribute to their achievements for the club during the 1980s.

The decision to remove the signs will be welcomed by many fans when they return to the ground as neither player is universally popular despite their starring roles in the 1984 Second Division Championship-winning campaign.

Spackman has been unpopular with a section of fans since saying he wanted Liverpool to beat the Blues in the 2008 Champions League semi-final — he also spent two years at Anfield in between two spells at Stamford Bridge.

Speedie attracted criticism after allegedly making racist comments in an after-dinner speech. Chelsea wrote to both players last week informing them of their decision to remove the signs, which were always an anomaly as no other entrances are named after ex-players. Their names will be replaced with directional and way-finding signage. 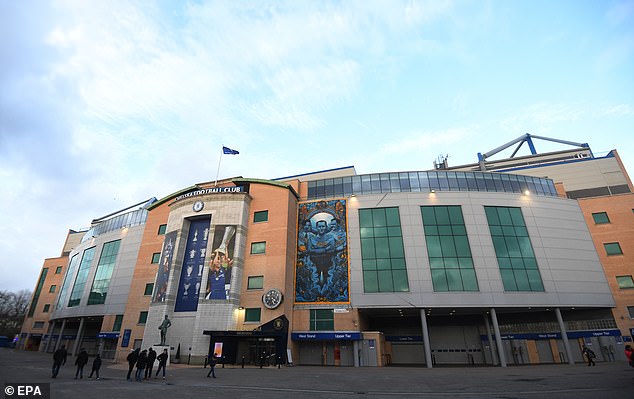 Wheeler spoke up on behalf of fans of the smaller clubs, arguing that as fewer of their matches are televised they will be disproportionately affected and more out of pocket than supporters of the Big Six if they want to watch their side’s matches.

Wheeler’s opposition is notable as she is a senior figure within the Premier League, having sat on the nominations committee that appointed Richard Masters as chief executive last year.

The success of Amazon’s All or Nothing documentary about Tottenham’s 2019-20 season has been noted by their broadcasting rivals, who are unhappy with the level of access they were granted for a bargain price of around £5million.

Sky Sports and BT Sport pointed out to the Premier League that, for considerably less than they pay to screen a single live game, Amazon were given unprecedented access, enabling them to produce nine hour-long episodes based on exclusive content with the players and Jose Mourinho.

To compound their unhappiness Mourinho has promoted the series relentlessly, including on Sky and BT. 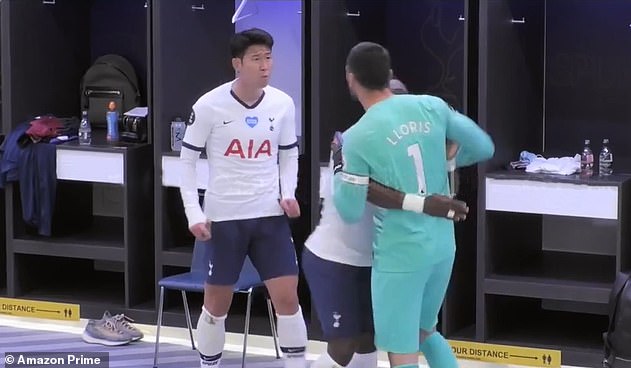