‘Gazza enjoyed some of his best years with Rangers, so why not Jack Wilshere?’: Ally McCoist urges the free agent to join Steven Gerrard’s revolution at Ibrox so the 28-year-old’s career doesn’t ‘pass him by’

Ally McCoist has urged free agent Jack Wilshere to move north of the border and join Rangers to kickstart his career again.

Once tipped for great things whilst a young player at Arsenal, the 28-year-old is now without a club after his West Ham contract was mutually terminated earlier this season.

Wilshere’s ability has always been clear but has struggled with injuries throughout his career, and Ibrox legend McCoist thinks a move to Steven Gerrard’s table-topping side would rejuvenate his career. 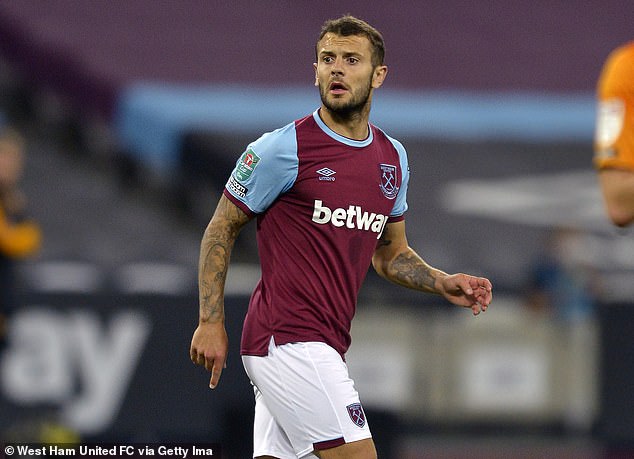 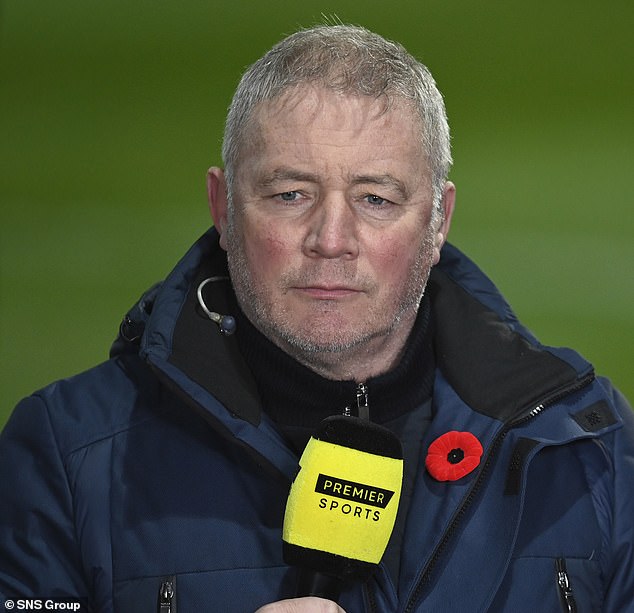 ‘If he comes to Rangers then great because he is a fantastic player,’ McCoist told the Scottish Sun.

‘To be honest, I just want to see Jack Wilshere playing anywhere regularly to get a smile back on that lad’s face again because he has suffered terribly from injuries.

‘I hate to say this but, at 28, it looks as if his career could pass him by and Jack will be remembered as one of those guys with amazing talent who couldn’t fulfil his potential in terms of the number of games he played.

‘I’d hate to see that happen to someone with Jack Wilshere’s exceptional talent.’

Wilshere was tipped as the future of Arsenal and England’s midfield after making his professional debut as a 16-year-old. 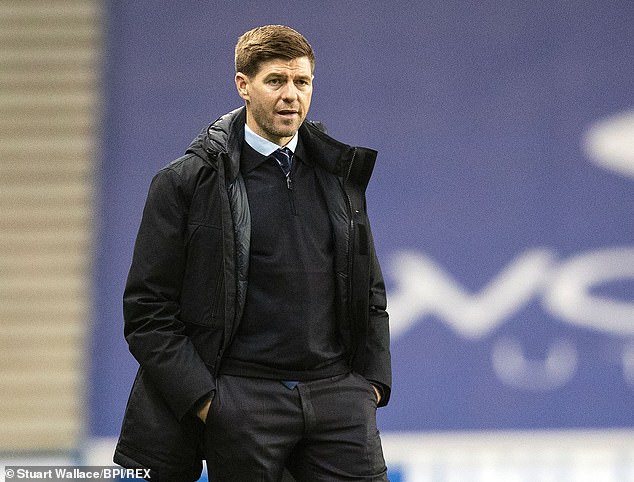 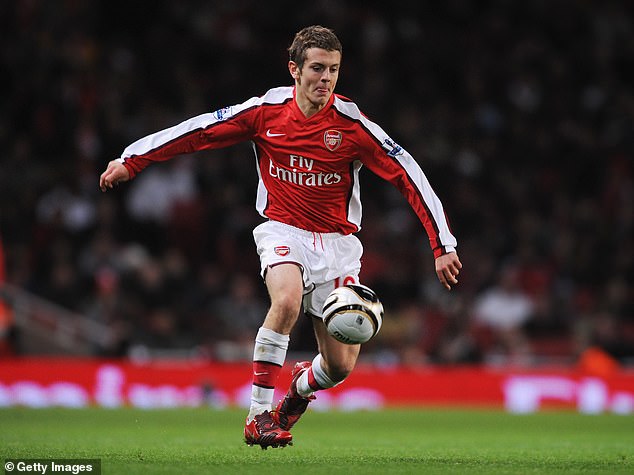 He left the north London club for West Ham in 2018, but made just 19 appearances in two years and later admitted the move was a ‘mistake’.

The Englishman recently revealed he is open to any options with the ‘right manager’ and wants to play 25-30 games a season, with moves to Serie A or La Liga thought to be possibilities.

But McCoist, who won 10 league titles with Rangers, says Wilshere’s former England team-mate Gerrard will know how to get the best out of him by being able to manage his game time in the Scottish Premiership.

‘Clearly Jack has suffered from injuries,’ said the TalkSport host. ‘Well few people in the game know more about the demands of being a top midfielder than Steven Gerrard and his No.2 Gary McAllister. 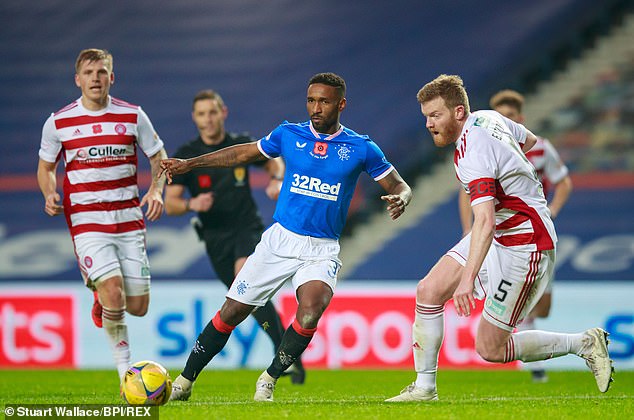 ‘I’m sure Jack would benefit, as Jermain Defoe has done, from having his games handpicked without the pressure of having to play three games a week.

‘He says he fancies a move to Italy’s Serie A or Spain’s La Liga and I totally get that. But would he be going to a club capable of winning trophies?

‘Gazza enjoyed some of his best years of his career with Rangers, so why not Jack Wilshere? We’d have him in two minutes because the boy can play and Ibrox is the perfect arena for him to parade his skills.’

In a recent interview with Sportsmail, former team-mate Cesc Fabregas claimed Wilshere seen as ‘one of the few Brits who could have made it big time at Real Madrid or Barcelona.’