Liverpool legend John Barnes has leapt to Willian’s defence amid Arsenal woes and has blamed Mikel Arteta’s tactics. The Gunners have had a rollercoaster of a season so far after beating Manchester United but then going on to lose against Aston Villa.

Willian has had a tough time in terms of form with his most recent outing against Aston Villa see him hounded by the club’s fans.

The Brazilian signed from Chelsea on a free transfer in the summer after his contract expired at Stamford Bridge.

They were not prepared to hand him a three-year contract and no breakthrough could be made in terms of an agreement whereas the Gunners were happy to oblige.

After a stunning debut against Fulham, Willian has yet to score or grab an assist for his new club. 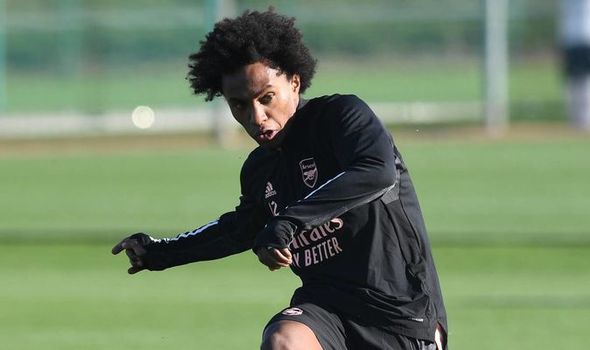 But John Barnes has defended the 32-year-old, telling Mikel Arteta it is his tactics that have brought on the inconsistency.

“Willian has come to an inconsistent team, it’s not the player himself that is at fault but the team he is in,” Barnes told BonusCodeBets.

“If Willian went to a consistent team that was performing well every week, he would be a fantastic player and a great addition to the squad.

“It is on Arsenal and Mikel Arteta to try and get the most out of him.

“Once Arsenal start to perform so will he and the whole club will be in a much better place.

“Willian was never going to be the main man at Arsenal, he needs to come to a team that is playing well and then he will add to that.”

Arsenal find themselves 11th in the Premier League after four wins and four defeats in their eight games.

Willian has spoken out on Arteta’s tactics last month, admitting it ahs left him frustrated at times. 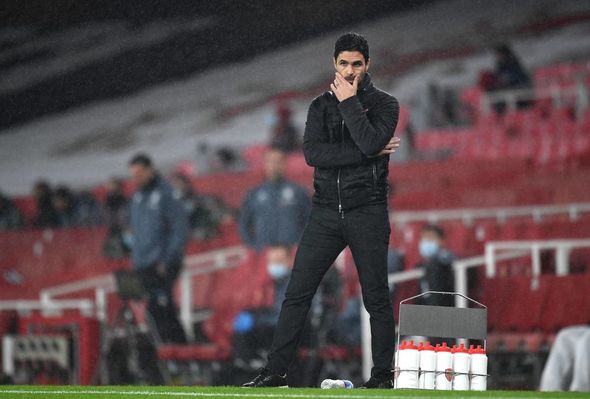 “It’s been a cool, new experience. I hadn’t worked with a coach with that mindset,” the winger said.

“The positional game doesn’t mean that you have no freedom on the pitch, you have the freedom to move, but many times you have to respect the position, what the coach asks, the instructions, understanding that it’ll be better for the team.

“It may happen that you don’t touch the ball and get frustrated, but Mikel always says that, wait a minute, the ball will arrive. I’ve been learning a lot.”