Powell reveals Mourinho is looking to unearth stars at Tottenham

Arsenal boss Mikel Arteta has been running the rule over young striker Nikolaj Moller during the international break. With the likes of Pierre-Emerick Aubameyang, Thomas Partey and Kieran Tierney the teenager has been training with the first-team.

Arteta is looking at all his options after the dismal defeat to Aston Villa in the Premier League last weekend.

And 18-year-old Moller has been compared to his countryman Zlatan Ibrahimovic in terms of the talent he possesses.

The striker signed from Malmo in the summer and is viewed as one for the future by the Gunners.

Speaking to Fotboll Skane, Moller was asked to describe his game: “I feel that I am a modern striker.

JUST IN: Verstappen ‘to join Mercedes’ if Hamilton snubs new contract and retires 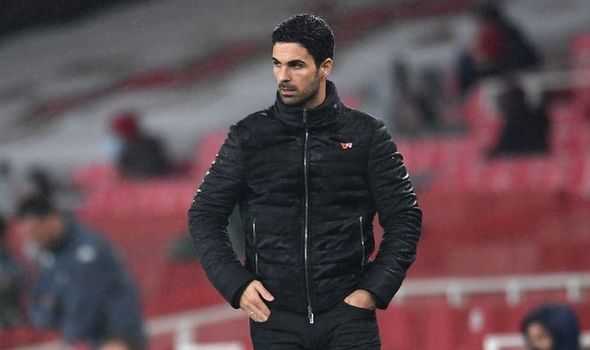 “I play with few strikes, help the team, good on the head, strong, never lose duels wrong turn, difficult to take the ball away.”

Moller also opened up on what he has learned so far in his career as he looks for an opportunity at Arsenal.

He added: “In Italy, I learned a completely different attacking game. They want every player on the team to try to be the best in the world.

“They really put in the time and give you a lot of help.

“I look at football completely differently now. It used to be playing as a target player, but there is so much more.

“How to run in the box, what to do in situations there and there.”

After the 3-0 loss to Villa, Arteta took full responsibility for the performance of his side.

He said: “I don’t feel like we were the team we’re supposed to be, we performed below our standards, our ability and I didn’t see the spirit for the first time that I have seen every day in training and every day when we compete.

“This is totally my fault, it is why I am here, I am responsible for that, to make sure the team performs and competes at the highest level every three days. Today I haven’t done that, so obviously it is my fault. 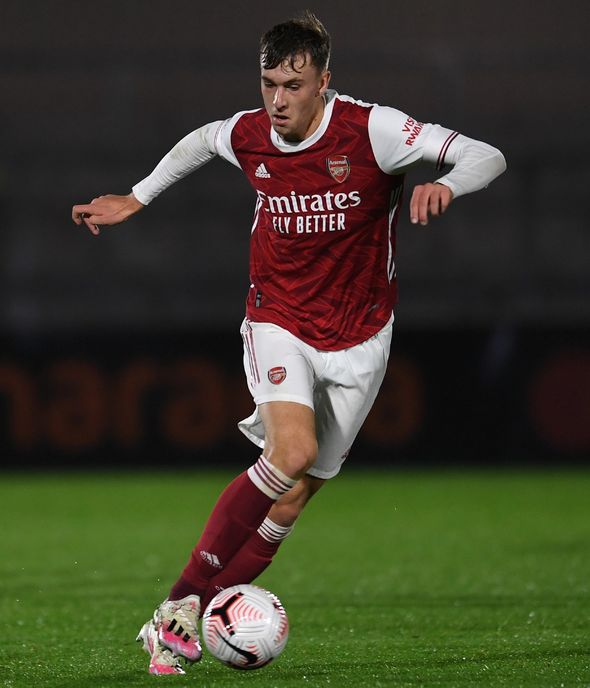 “It is very tough to find the reasons. I cannot say that I have seen a change or this week they train a different way. I would be lying if I said that.

“Obviously there was something there that [Villa] wanted much more than us and they showed it.

“We need to be more ruthless… Today wasn’t about that, it was about how we went about the job and who we were as a team and what we were transmitting as a team.

“I didn’t like it from the first whistle, the way we conceded and still got away from the goal with the VAR and afterwards. It’s just not good enough.”

After the international break Arsenal return to Premier League action against Leeds.