‘Let’s not forget who this guy is – a world champion who has played at Real Madrid’: Arsene Wenger claims £350,000-a-week outcast Mesut Ozil is being ‘wasted’ at Arsenal and urges his former club to ‘get him involved again’

Arsene Wenger fears Mesut Ozil’s best years are being wasted at Arsenal and has urged Mikel Arteta ‘to get him involved again’.

Wenger brought Ozil to Arsenal in a sensational £42m deal back in August 2013, but has seen the former German international fall from grace since he left the club two years ago.

The 2014 World Cup winner has not featured under Mikel Arteta yet this season, and has not played a single minute of football since before the coronavirus lockdown in March. 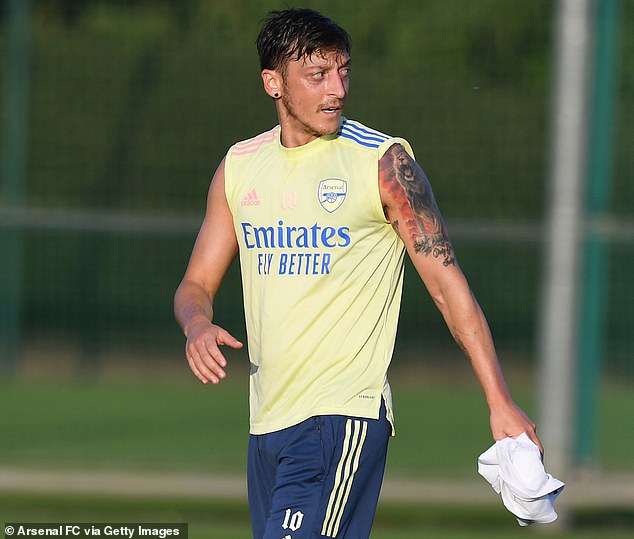 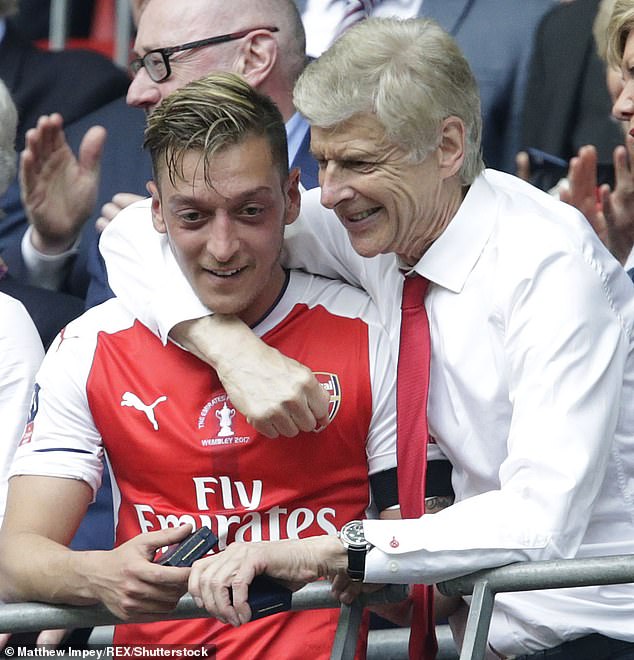 Wenger still feels the 31-year-old has much to give, but admits that evolution of the modern game has ‘kicked out’ playmakers like Ozil.

‘I feel it is a waste for him,’ Wenger told the BBC. ‘Firstly because he’s in the years where a player of his talent can produce the most.

‘And it’s a waste for the club as well because he’s a super talent, a creative talent that in the final third can create that killer pass.

‘The way football is going at the moment it’s quick counter-pressing, quick transitions and everybody plays the same. It’s kicked out players like Ozil. Although let’s not forget who this guy is. A world champion who has played at Real Madrid.

‘He’s been the record player of assists, so you have to find a way to get him involved again.’ 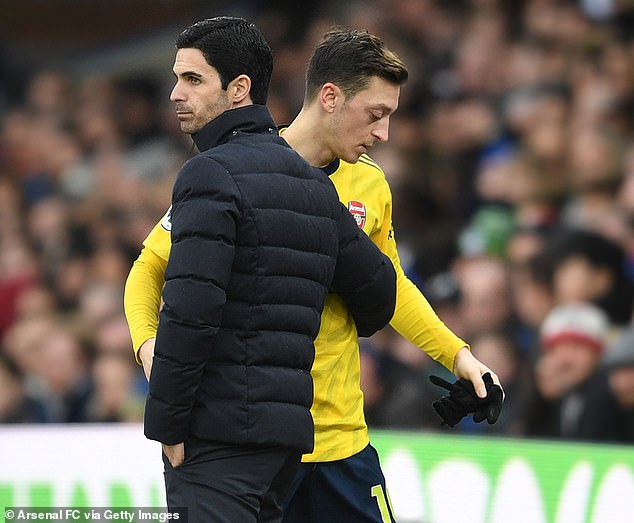 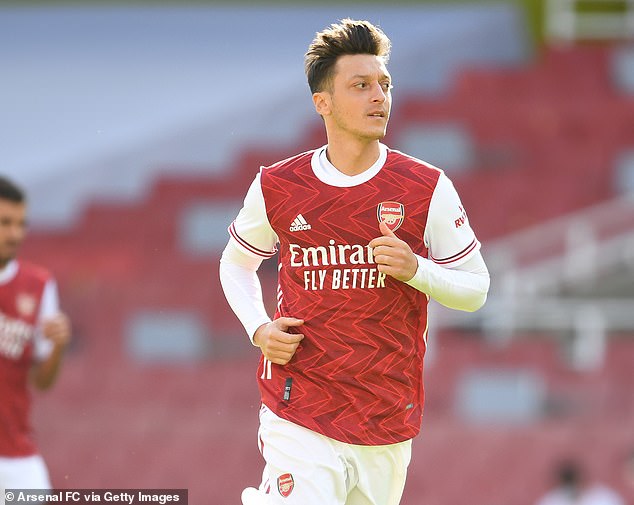 Arsenal have made attempts to end the 31-year-old’s £350,000-per-week contract early

Sportsmail reported last week that Arsenal are to re-open talks with Ozil ahead of the January transfer window over ending his £350,000-per-week contract early.

The Gunners, it is understood, have approached Ozil about reaching a settlement agreement for the final nine months of his contract but the attempts proved unsuccessful.

Ozil is said to want virtually all the remaining £13million on his deal.

The prospect of Ozil playing much first-team football before then looks remote.

UEFA have already confirmed the German’s omission from Arsenal’s Europa League squad, while Ozil is expected to be left out of the club’s 25-man Premier League party. 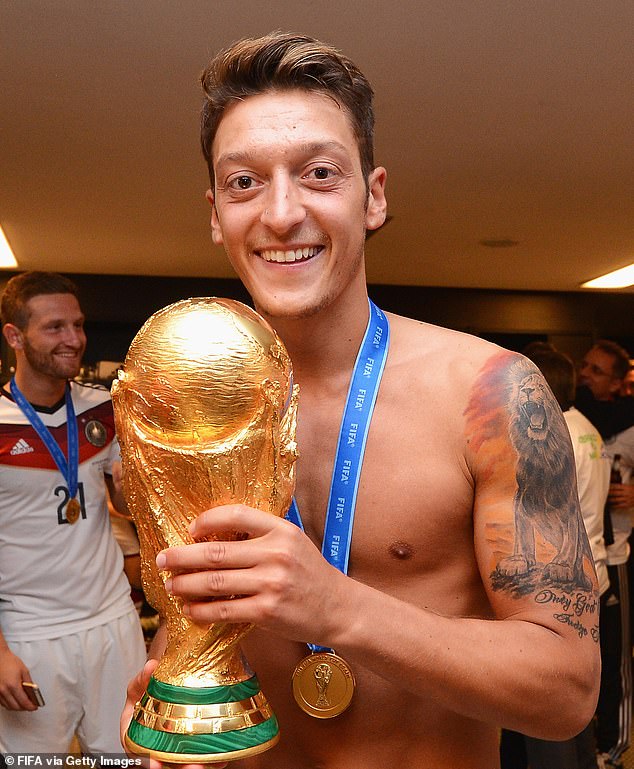