Port Vale chair Carol Shanahan has rejected the notion that some Premier League clubs could be allowed to field ‘B’ teams in the EFL.

Manchester City chief executive Ferran Soriano mooted the idea this week after claiming that the EFL was not a sustainable business even before the coronavirus crisis.

While Shanahan agreed that some co-operation should be developed between the leagues, she insisted this was not the way forward.

“I think he’s right that this is a good opportunity for the pyramid to help each other but that isn’t the way that we need help,” Shanahan told Sky Sports News.

“The clubs I am talking about are in Leagues One and Two, which seem to be the forgotten part of the elite arm of the football family.

“We are completely different from the Championship, who get a lot of money from the Football League through parachute payments.

“I can see why there could be some reticence from the Premier League to help [Championship clubs] because they yo-yo back and forwards and take each other’s places.

“It’s completely different down in League One and League Two, where we don’t get money coming down at that same sort of rate. 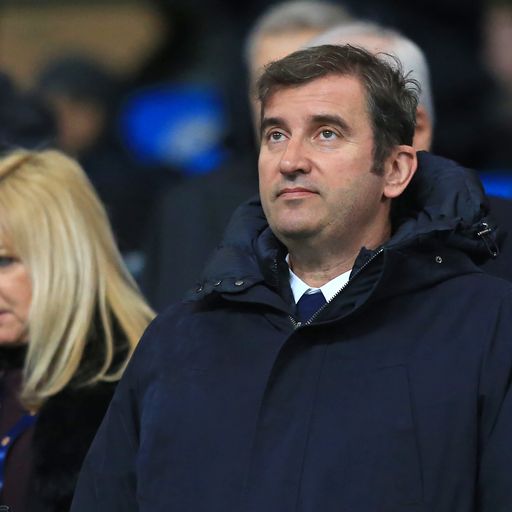 Man City chief: The EFL is not sustainable

“We don’t get media money, all our money comes through the gate. So by the time you take the fans away, you don’t have the income coming in.

“But the answer certainly isn’t to have ‘B’ teams, it’s to support the current structure as it is.”

Exeter City president Julian Tagg is also against the idea of B teams being introduced to the EFL and has defended the organisation’s handling of the pandemic.

“There has to be some solution here but I believe the people within the EFL certainly and Rick Parry and his team have worked hard in extremely difficult circumstances and have done incredibly well to get us to this point,” he said.

“It does need a reshape but that’s not the answer for me.

“The other thing that’s important here is that I don’t think the fans will like it.

“They’re the ones that make football, their opinion will be significant in this and I’m not sure that’s what they want to see, In fact I’m sure it’s not.”