Without key men Gareth Bale, Aaron Ramsey and Joe Allen and also missing suspended front man Kieffer Moore and injured playmaker David Brooks, it looked for long periods as though Wales would end the international break without a single goal in three games.

But with five minutes remaining Liverpool youngster Neco Williams burst clear down the right and his cross was brilliantly swept in at the near post by his namesake Jonny, who had replaced Harry Wilson in the 72nd minute. 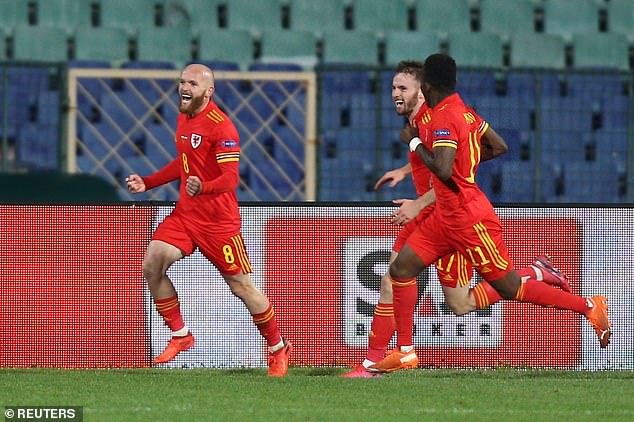 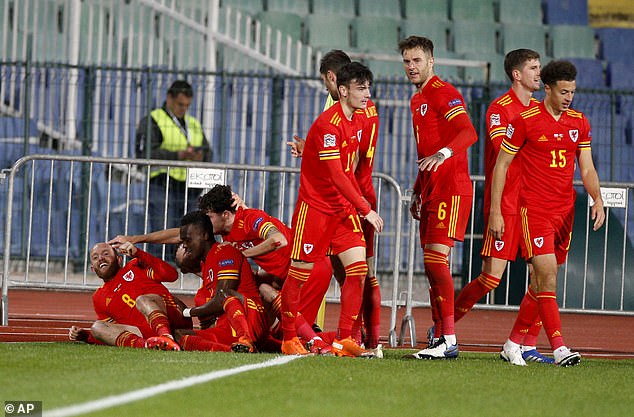 Earlier, substitute Rabbi Matondo missed three good second-half opportunities, while Bulgaria’s best chance fell to Bozhidar Kraev. The result means Wales – who lost goalkeeper Wayne Hennessey to injury towards the end – stay above Finland at the top of Group B4.

A desperately dull first half came to life soon after the break when Dan James was booked for a poor tackle on Cicinho, sparking fury on the Bulgarian bench.

Then Wales had a let-off when Kiril Despodov’s cross was inches too high for Kraev to head it into an open goal. 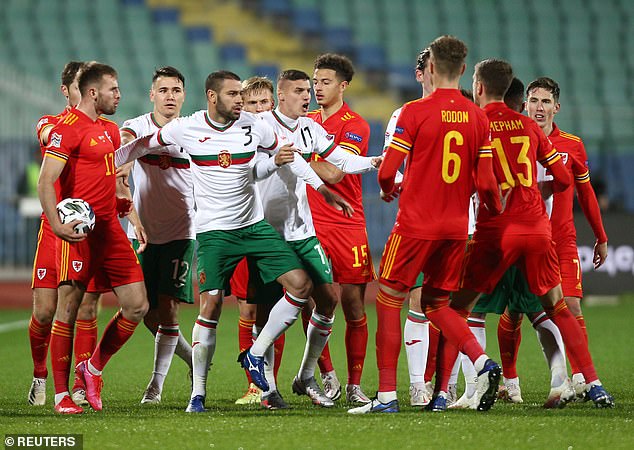 At the other end, Matondo twice came close for Wales, first with a 40-yard run and shot that fell just wide, and then when he failed to convert debutant Rhys Norrington-Davies’ low ball from the left.

Matondo missed an even better chance with 16 minutes remaining when he somehow guided Tyler Roberts’ perfect pass over the top from six yards.

Wales suffered a blow towards the end when Hennessey, winning his 94th cap, injured himself moving to collect a ball for a goal-kick, and was replaced by Adam Davies. But there was late joy when Williams struck. 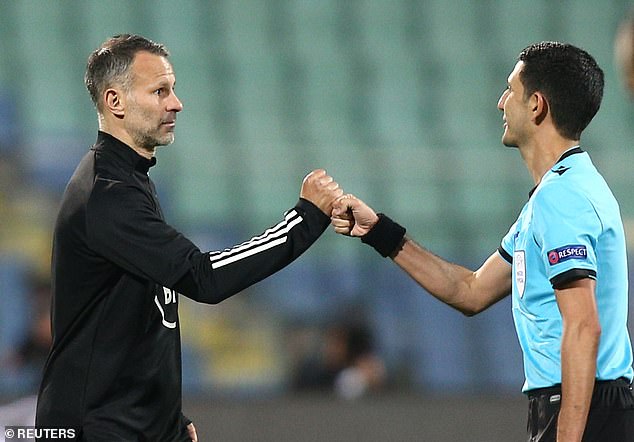