Following a record-breaking opening weekend in the 2019/20 Women’s Super League, the FA announced plans for a second women’s football weekend on November 14-15 aimed at growing popularity of the women’s game. 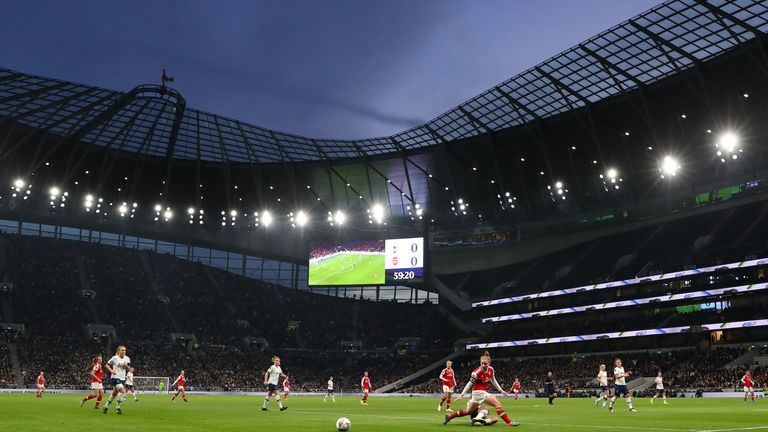 Ward believes Saturday’s Second City derby, the first in the WSL, could have had a similar impact had it not been for the absence of fans due to the coronavirus pandemic.

“We spoke about it when the fixtures came out, how good it would be to sell out Villa Park or St Andrews. I think it was possible this weekend, absolutely. It is a very important fixture for the entire city and without any men’s football on I do believe there would have been a huge opportunity to fill a stadium.

“But that’s the world we are living in right now, sadly we are not going to have them. We have to be sure to play as well as possible to deliver for those fans, so wherever they are they get to enjoy their day.”

Ward put all the pressure on Aston Villa Women boss Gemma Davies by declaring her side the favourites due to their impressive recent form.

“I’m going to pile the pressure on Gemma, they’ve had a great win at the weekend and midweek, I would say they are going to come in as favourites. We don’t mind being the underdogs, we like that tag.”

Davies: Villa have the momentum 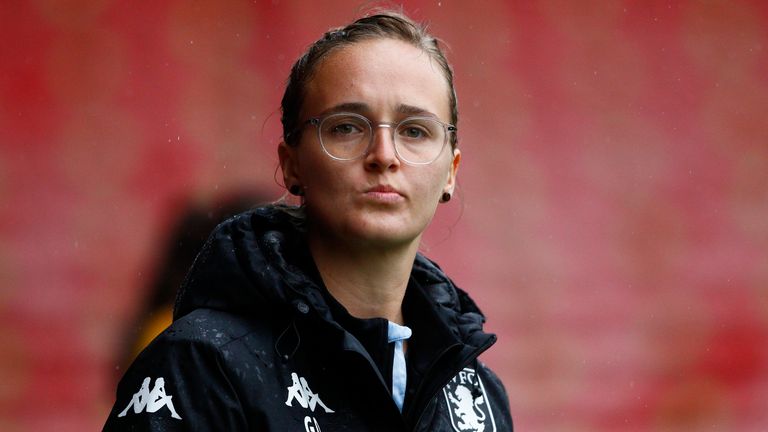 Davies takes her Aston Villa side, who are in their first fully-professional season, into Saturday’s derby fixture on the back of two wins in three days against Brighton in the WSL and Coventry United in the League Cup.

“Naturally coming off the back of two wins, our momentum is building and momentum in football is so important,” Davies said.

“It’s been a really interesting week. We started at Brighton and had a 24-hour turnaround for the Conti Cup fixture at Coventry. Our attention has been split across these games, it’s given the players a different focus, breaking up the week.

“But there has been excitement building for what is an historic fixture, [we understand] the importance of it to the fans, the club and the city. We have a lot of excitement and momentum building into Saturday.