Cristiano Ronaldo is set to be offered a job as a mentor at Juventus once he leaves the club, according to reports. The Portugal international has played for the Old Lady, Real Madrid, Manchester United and Sporting Lisbon throughout his glittering career. And he’s widely considered one of the best players of all time.

Ronaldo started his career at Sporting Lisbon and, after impressing against Manchester United during a pre-season friendly, was signed by Sir Alex Ferguson.

He initially struggled for consistency at Old Trafford but, after a bust-up with Wayne Rooney at the 2006 World Cup, returned a different player.

Ronaldo won three league titles at United, as well as the Champions League, before then joining Real Madrid.

He enjoyed the prime years of his career with the La Liga giants, winning the Champions League on four occasions and becoming their all-time leading scorer in the process.

Ronaldo has continued to shine over in Italy and, according to The Sun, will be offered a job by Juventus once he retires. 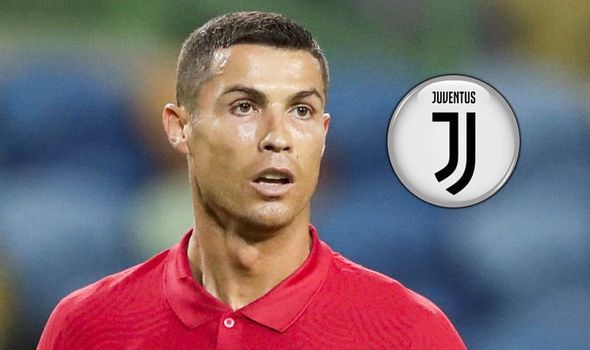 They want him to become a mentor for younger players in the squad and he’s already a leader in the dressing room, winning round his team-mates.

However, Juventus may struggle to get Ronaldo on board with the idea.

“At some point he may feel that he no longer has the same conditions.

“He’s not a player who will lower his level, when he feels like he can’t be Ronaldo, he won’t.”

Juventus boss Andrea Pirlo has been blown away by Ronaldo and recently said: “Ronaldo works very hard. He brings enthusiasm. You can notice it on the pitch as well. 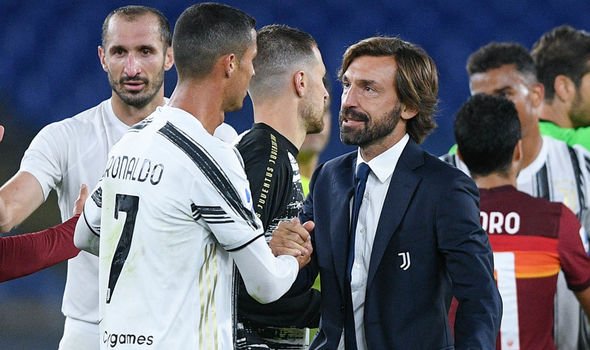 “He started the season really well, I hope he will keep doing like this until the end of the season.”

Ronaldo opened up on the possibility of retirement back in December.

And he hinted he’d be interested in pursuing a career in acting, saying: “Several years ago, the age of playing football was until 30-32, but now, you find those who are 40 years old playing on the field.

“The moment my body is no longer responding in the right way on the field, then it would be the time to leave.

“My success in my field is the result of hard work, and a way of living.

“I work continuously to improve my mental and physical abilities. I aspire to continue my studies after retiring from football.

“I hope I live more than 50 years to learn new things and face different challenges and try to find solutions for them.

“One of the things that I seek to challenge myself in, for example, is acting in a movie.

“I always recommend learning all that is new. This is what I always strive for. I always seek to educate myself, because my studies tend to answer many of the questions on my mind.

“We have to learn the best of others, and this is an important part in helping me achieve what I have reached now.”