Edinson Cavani joined Manchester United on transfer deadline day and fans have been patiently waiting for his debut. Cavani, who left Paris Saint-Germain in the summer when his contract expired, had to isolate for 14 days before linking up with his team-mates.

He was unavailable for the Premier League win over Newcastle at the weekend.

Many fans thought, or at least hoped, he would be ready to face former club PSG in the Champions League.

The Uruguayan, though, was not included in Ole Gunnar Solskjaer’s squad for the trip to Paris. 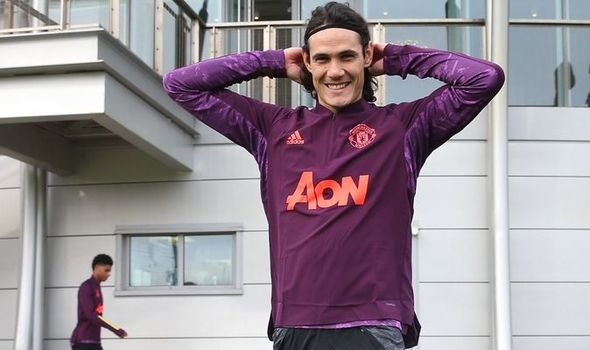 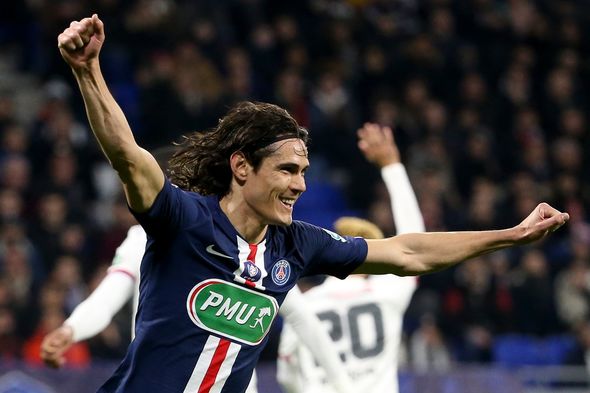 Why is Edinson Cavani not playing vs PSG?

Cavani is lacking match fitness and was therefore not included in the squad to face PSG.

The 33-year-old only trained with his team-mates for the first time on Sunday.

“We’re a little bit depleted but we have got more than enough players,” said Solskjaer.

“We hope the players won’t be away for too long. 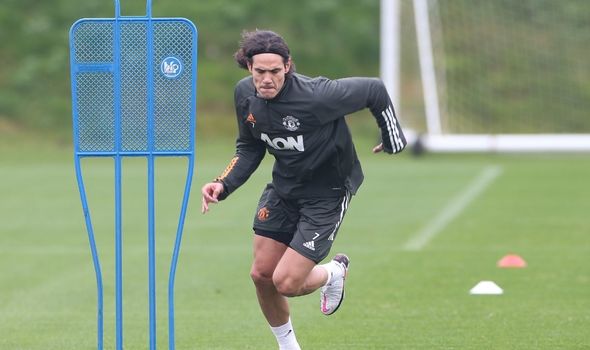 “Edinson needs a few more days training before maybe we can think about the weekend.

“Hopefully Harry, Eric and Mason as well but we’re not sure about that.”

When will Edinson Cavani make his debut?

As Solskjaer mentioned, the striker will build up his fitness over the next few days.

This means Cavani could be in line to make his debut against Chelsea on Saturday. 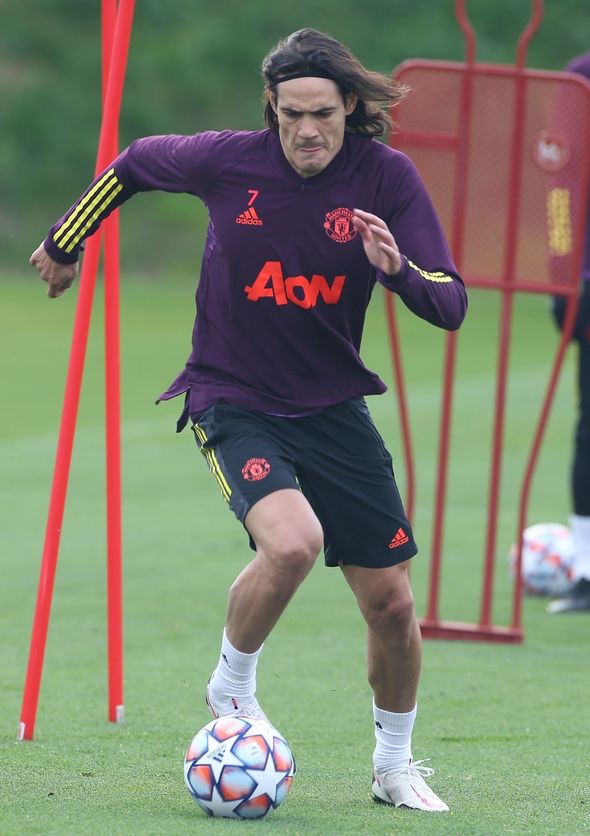 The Premier League clash kicks off at 5.30pm at Old Trafford.

Cavani signed a one-year with United on deadline day, with the option for a further 12 months.

He has scored 341 goals in 556 club matches, including a record 200 in 301 appearances for PSG before his departure.

The Uruguayan will also wear the famous No 7 shirt for the Red Devils.

“Manchester United is one of the greatest clubs in the world, so it is a real honour to be here,” he said after completing his move.

“I’ve worked really hard during the time off and I feel eager to compete and represent this incredible club.

“I have played in front of some of the most passionate supporters in football during my career and I know that it will be the same in Manchester.

“I cannot wait to experience the Old Trafford atmosphere, when it is safe for the fans to return.

“I look forward to continuing to write my little story inside the book of football and I know that’s why my focus has to remain the same as always – work, work, work.

“I have had a conversation with the manager and this has increased my desire to wear this beautiful shirt.”