A new meaning to club vs country! England’s junior teams to play St George’s Park friendlies against club academy sides instead of rival nations to avoid travel during Covid lockdown with Under 19s set to face Sheffield United and Derby

England’s junior sides are due to play a number of games against academy sides instead of rival nations during this international break.

Matches against club rather than international opponents have been lined up for their lower age-group teams with the current coronavirus pandemic in mind.

With the country currently in lockdown, games against domestic youth teams were deemed a better option than the other home nations or countries from further afield to keep England’s youngsters ticking over. 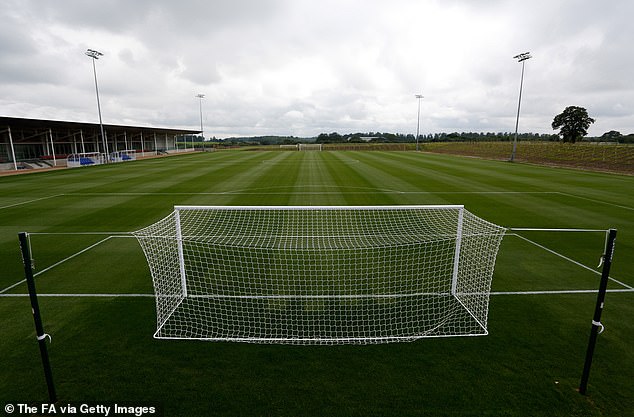 The move has ensured any travel involved for both sides will be kept to a minimum with no borders needing to be crossed in order for the matches to take place.

England’s youth players have been called up to training camps at the FA’s St George’s Park base in Staffordshire during this break.

England’s Under 19s, for example, are understood to have games against youth teams from Sheffield United and Derby.

One option would have been to hold inter-squad games but the club friendly compromise means the games will retain more of a competitive edge. 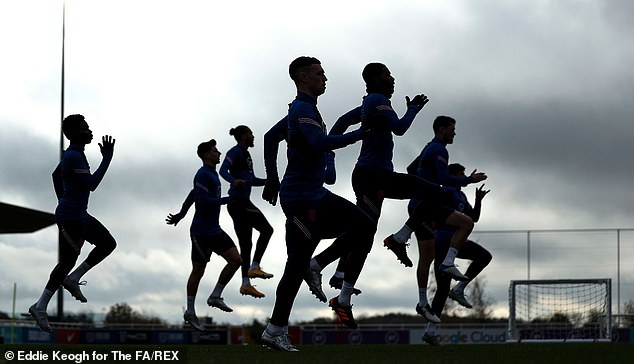 Ian Foster’s Under 19s had a friendly against Scotland called off during the first half when the visitors head coach Billy Stark discovered he had tested positive for Covid-19.

That led to the cancellation of a second game between the sides scheduled for the following Sunday as well as a planned meeting between Under-17 sides from the two countries 24 hours earlier.