Ryan Giggs ‘was the strongest’ player at Manchester United until Cristiano Ronaldo came along, claims club’s ex-fitness coach as he backs Juventus star to play until 41 and BEAT all-time scoring record

Only Cristiano Ronaldo had higher standards than Ryan Giggs at Manchester United, leading Mick Clegg to believe the forward is on course to match the Wales icon and play into his 40’s.

The 35-year-old forward is determined to play at the highest level for another five years, with his notoriously regimented lifestyle keeping him in incredible shape.

Giggs retired in 2014 after 672 games for the Old Trafford side, with the winger’s discipline the key to extending his career after making his debut back in 1991. 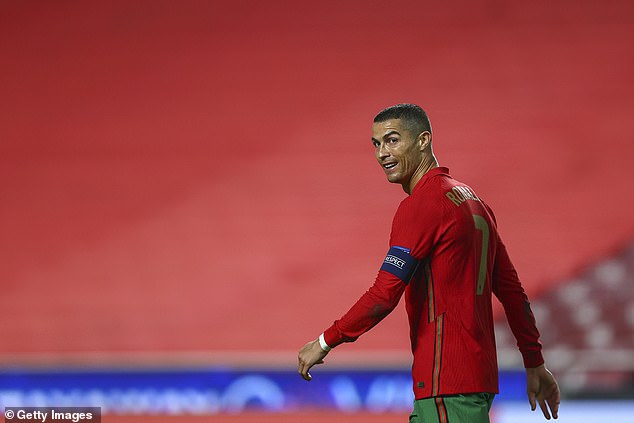 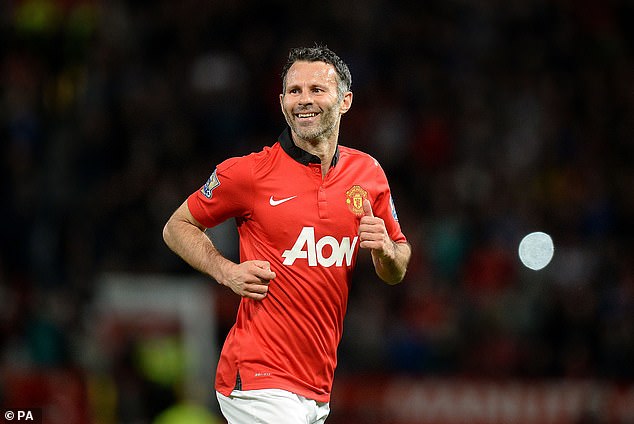 Ryan Giggs, who played alongside the forward at Manchester United, played until he was 40 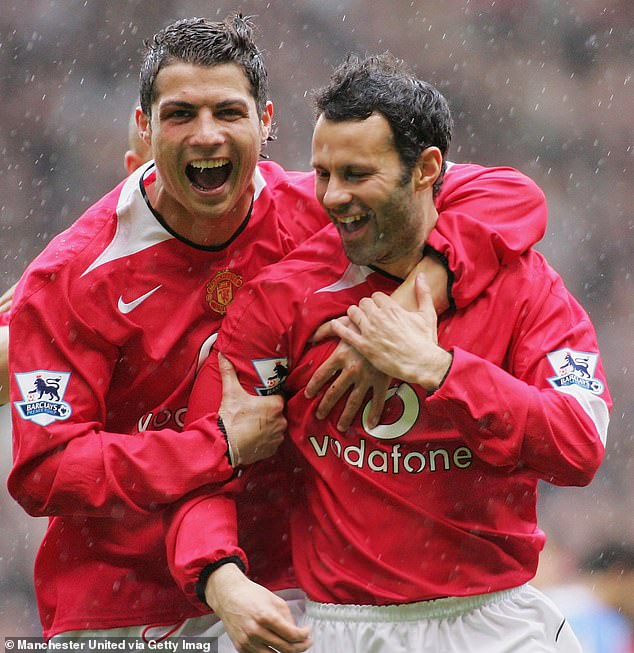 Clegg worked as a fitness coach under Sir Alex Ferguson at Old Trafford, leaving him well-placed to predict how long Ronaldo will continue terrorising defences.

‘Before Ronaldo, the best athlete in terms of work on his body was Ryan Giggs,’ Clegg told Gazzetta dello Sport.

‘He was the strongest, the most attentive to details. If Giggs played at United until he was 40, Ronaldo can play till he is 41.

‘Cristiano was the only one able to go beyond the high standards of Giggs.’ 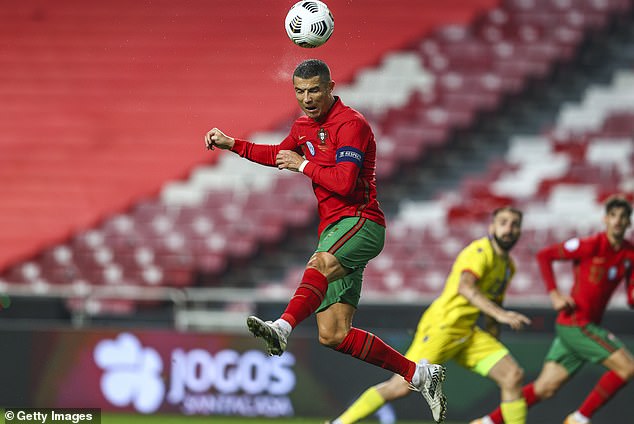 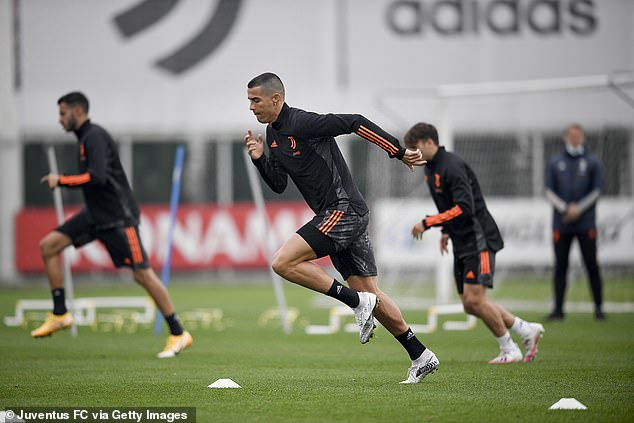 The Juventus forward came on after half-time in Portugal’s friendly with Andorra on Thursday, heading in the sixth goal in a 7-0 rout to bag his 102nd goal for his nation.

Only Iranian Ali Daei (109) boasts a better tally in international football, while CR7 also equalled Hungarian icon Ferenc Puscas in the all-time scoring charts with the 746th goal of his career – leaving just Josef Bican, Romario and Pele ahead.

‘He will score more goals than Becan,’ Clegg added.

‘Ronaldo will change his way of playing, maybe his role too, as it happened with Giggs. He’s going to stay close to the top because he’s obsessed with being the best ever.

‘He trains a lot, he takes care of recovery and sleep, he has a cook, he knows how to avoid stress.

‘He is attentive to details, this is the secret even if an injury can always arrive, it is not 100% predictable.’