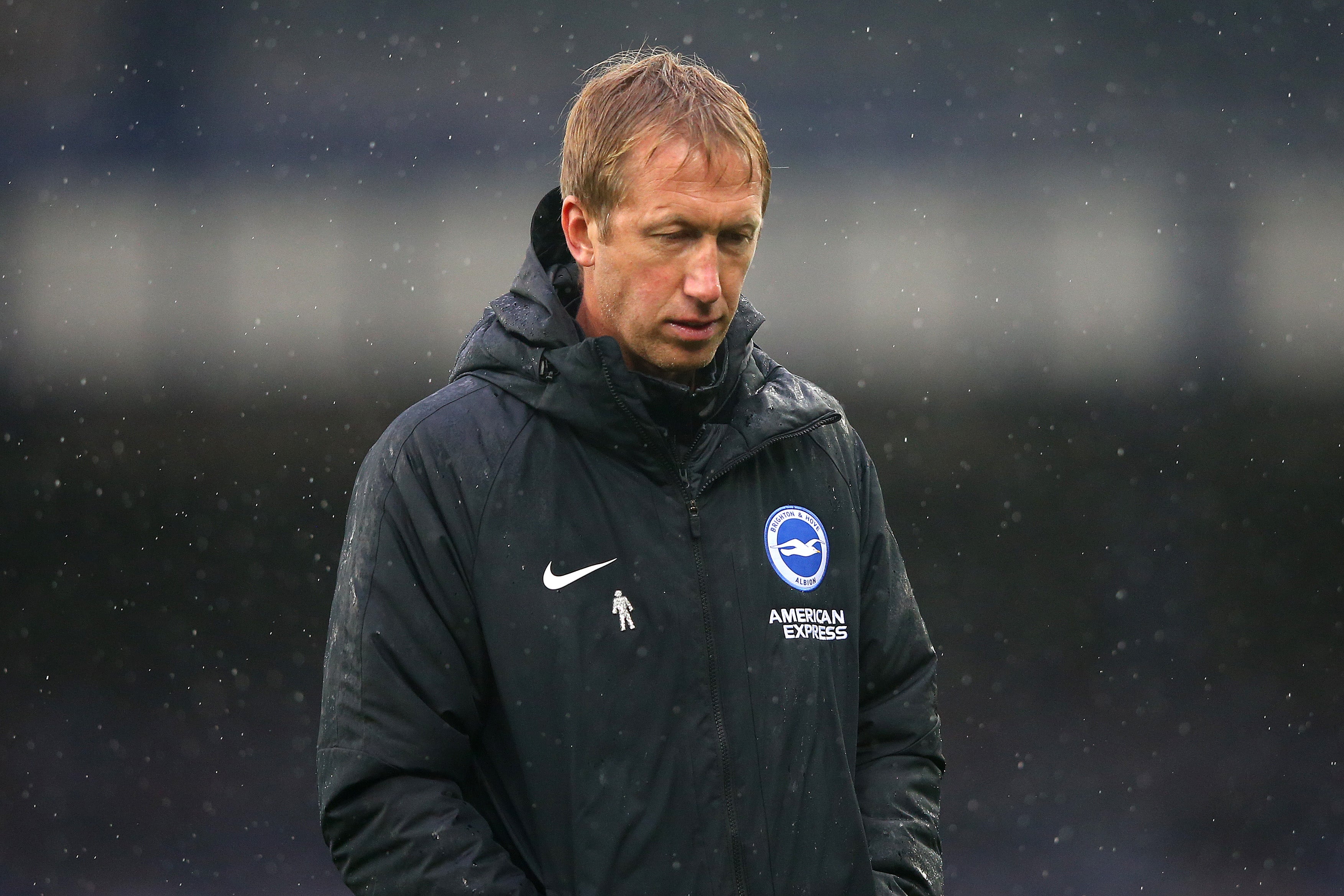 “I can see where he’s coming from. I tend to agree.

“This derby is a great one for the supporters. It generates a wonderful atmosphere. I thought the game last year at Selhurst Park was really good, it was a really good atmosphere – it was hostile but not too hostile, it was on the right level.

“I think the longer it (no fans) goes on, it’s very upsetting to see. The quicker that we can get supporters back, the better.” 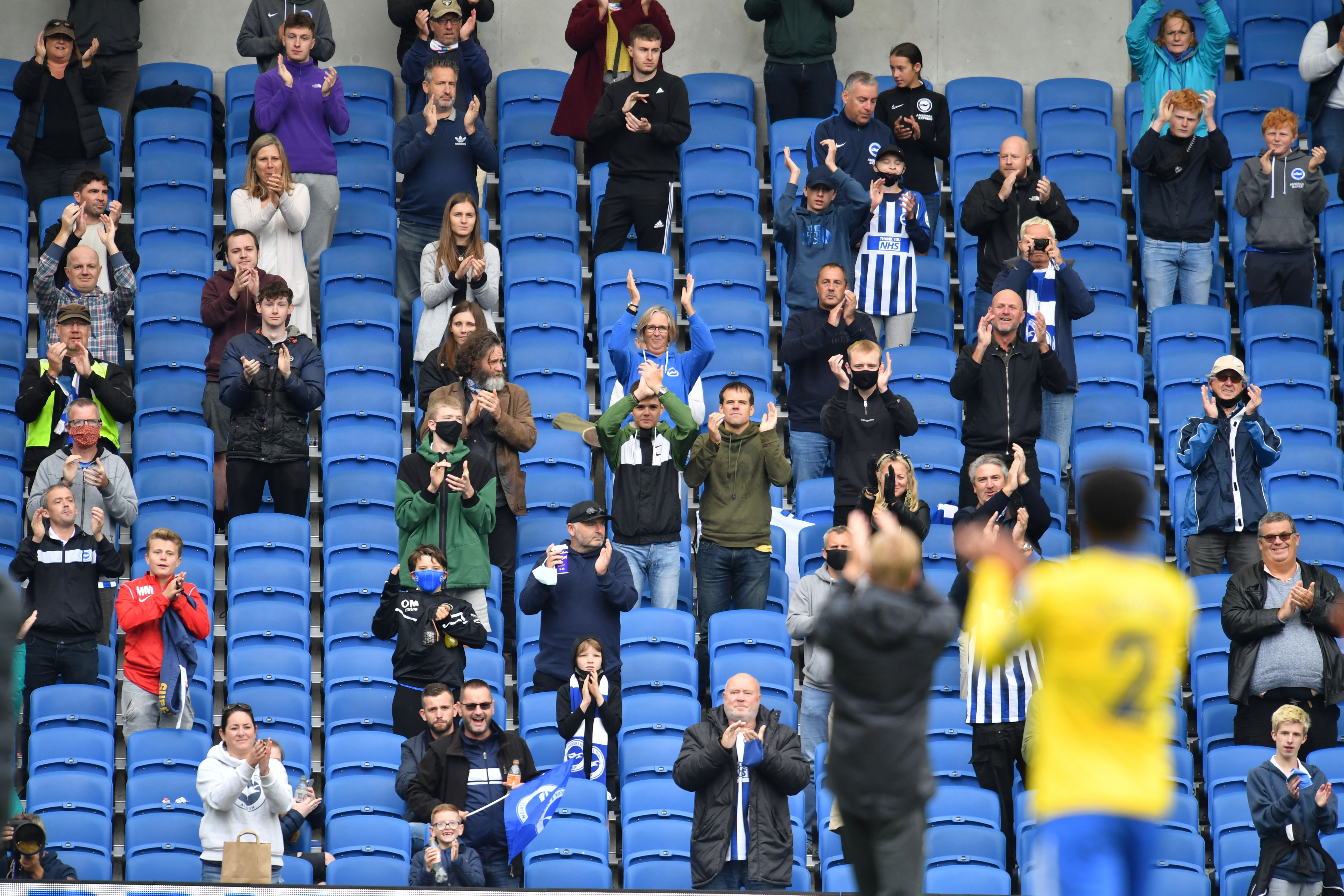 The continued absence of football fans is due to be debated by MPs on November 9 after a petition to allow their return received more than 196,000 signatures.

Potter is sweating on the fitness of Aaron Connolly ahead of the trip to south-east London.

Seagulls striker Connolly, who has started each of the club’s last three top-flight fixtures, picked up a couple of problems during the Republic of Ireland’s 1-0 defeat to Finland on Wednesday evening.

“Aaron Connolly had a heavy knock in the first half last night, had a nasty fall, so he’s just checking out his wrist and a bit of a jarred neck,” said Potter.

“We are just seeing how he recovers.”