Gareth Bale’s transfer to Tottenham in the summer from Real Madrid has got him smiling again, admits Wales assistant coach Rob Page. Jose Mourinho was desperate to sign the 31-year-old and got his man when he agreed a season-long loan from the Bernabeu back to north London.

A change has been noted in Gareth Bale, according to Wales assistant manager Rob Page, and he has been smiling once again.

It follows a period at Real Madrid where he had been effectively ostracised by Zinedine Zidane.

The Frenchman did not rate the forward and usually left him out of the squad, let alone the starting XI.

Zidane frequently called out Bale in the press while the 31-year-old was criticised for his preference to play golf in his free-time. 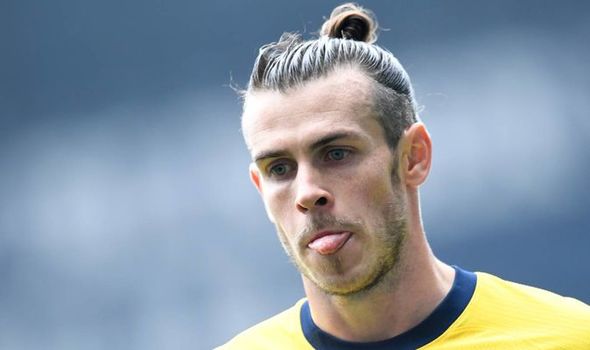 Jose Mourinho has long been a fan of the Welshman and pushed hard to sign him at Manchester United, which ultimately failed.

But he finally got his wish when he signed him on loan for Tottenham, the club Bale left for Real seven years ago.

It has been a slow start for the forward after a month out injured but has started to make an impact now.

Page has known Bale since September last year when he arrived as part of the coaching staff at Wales.

And he has admitted that he has noticed a change in his mood since his arrival at Tottenham.

Page said: “I have had a conversation with Gareth and he is rearing to go and is fighting fit. 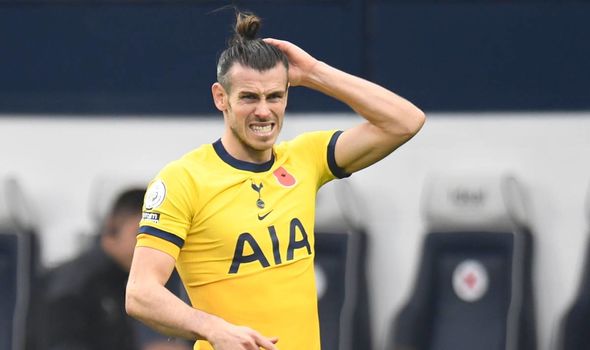 “If I am honest since I have been involved with the squad, it is the first time he has been at a club where he seems to be enjoying his football and his training.

“He looks fit and feels fit.

“It is good to have a fully fit Gareth Bale involved in the squad.”

It comes during a season where Tottenham are hoping to win a first-ever Premier League title with Mourinho at the helm.

Liverpool are still the favourites but have lost three of their back-four in Trent Alexander-Arnold, Joe Gomez and Virgil van Dijk through injury.

And this campaign is set to be unlike any other due to the fixture congestion and problems that creates, and Mourinho will be hoping Bale’s impact could be the spark they need to get over the line.