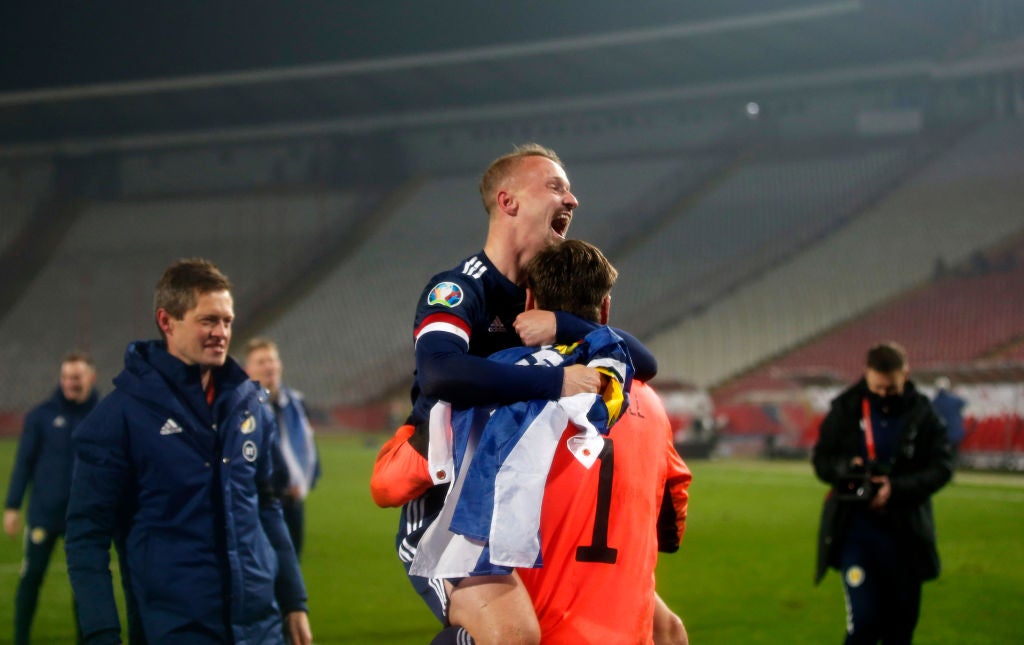 “We got players in between the lines turning and running at their defence.

“We weren’t tested defensively as much as we might have been but we created a lot of good opportunities and used the ball really well.”

Ireland boss Stephen Kenny is still waiting for his first win in the job and felt his side left themselves with too much to do after allowing Maguire to score the opener.

“I think we were beaten 3-0, we are disappointed to lose the game but we can’t complain really about anything,” he said.

“We can’t complain about the result in any way, shape or form but we are disappointed with the goals we conceded.

“The first one hurt us because we had started reasonably ok – we started well enough.

“The fact we went two down was disappointing and we gave ourselves a lot to do once that happened. England were very good, their system is interesting and they played well.”