Inter Milan chief executive Giuseppe Marotta has expressed his anger at a perceived lack of protection for players amid the coronavirus pandemic, before calling for a boycott on international football.

The ongoing pandemic is continuing to cause huge problems both at club and country level, and a number of players from Serie A sides – including Roma and Inter Milan – have reportedly been banned from leaving their areas and joining up with their national teams by their local health authorities.

There were a number of positive cases recorded at several Serie A clubs during the latest round of testing – including Fiorentina, Genoa, Sassuolo and Lazio, as well as the two clubs mentioned above – meaning everyone else in the team has to self-isolate. 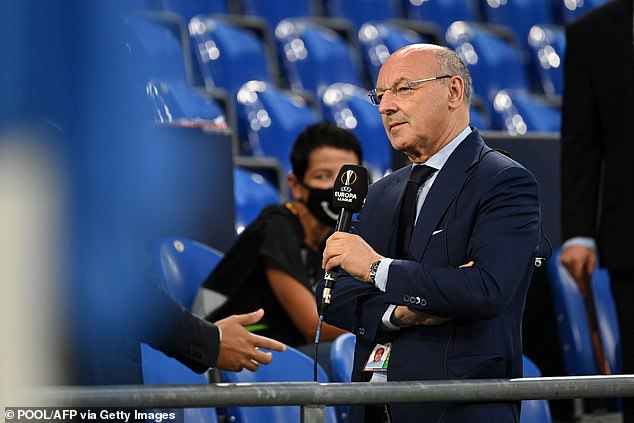 Players cannot join up with their national sides during the international break until they have served their 10-day self-isolation period.

Therefore, Italy’s preparations for their upcoming fixtures against Estonia, Poland, and Bosnia & Herzegovina have been dealt a huge blow after a number of players will not be allowed to join up with the team.

Roberto Mancini, who himself was diagnosed with Covid-19 on Friday and can no longer take his usual place on the touchline for the first two international fixtures, had initially called up 41 players but that has now been severely reduced to 25 with the virus doing the rounds.

And Marotta, who believes more should be done at club level to protect players, has since expressed his frustration with the discrepancies between the local health authorities.

‘This situation is unfair. There is a grey area in the lack of centrality of this way of management. In this way, each local health authority becomes central to the management of the clubs,’ Marotta told Gazzetta dello Sport. 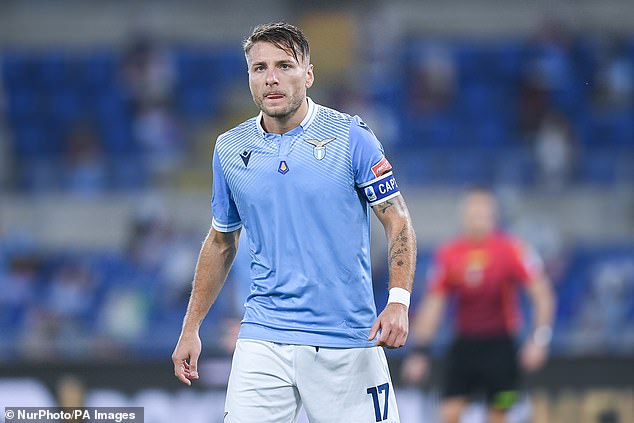 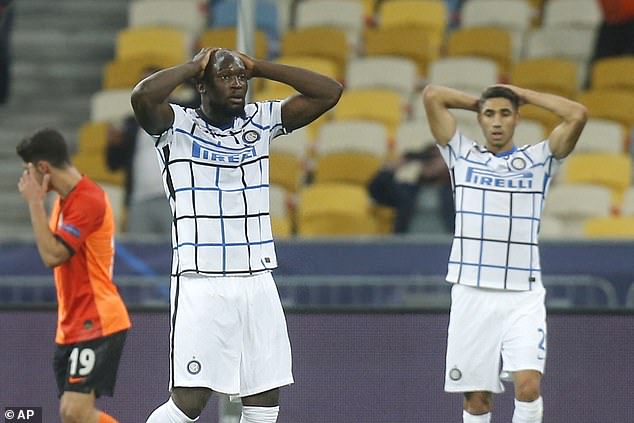 ‘I go further, if faced with a case that’s positive and this is the overall management of the situation, then I say let’s boycott the national teams.

‘Yes, I mean it. This is where the credibility of the system is concerned. Football must go on, it suits everyone and then the government should give us a hand and set certain rules.

‘If we need a moment to stop, I propose that we all stop for 15 days, set clear and equal regulations for everyone, and then we start again. This is bad for all of Italian football.’

Marotta then urged Italy’s minister for sport Vincenzo Spadafora to intervene and get a grip on the situation, which he claimed is ‘creating inequality’.

He added: ‘It alters the regularity of various tournaments. I find it absurd that the ASL (local health unit) in different regions act differently, from Rome to Milan to Florence.

‘There are protocols, but there is also this grey area created by the lack of any central organisation. Every ASL then becomes crucial to the fortunes of the club. 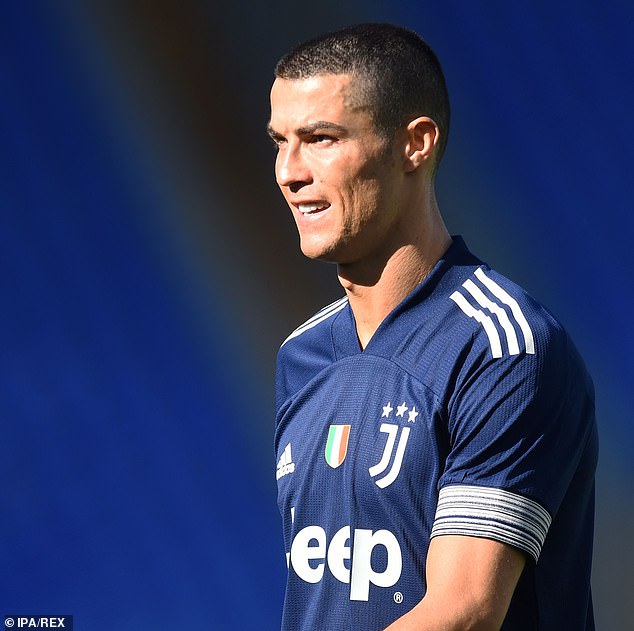 ‘This makes my raising the alarm even more important, as I said a few days ago we had to protect players from injury on international duty.’

The first local authority to put their foot down was Florence, who forbade Fiorentina players from leaving the city early on Sunday after Jose Callejon contracted Covid-19.

Fiorentina have been in a bubble for three days and the players have to self-isolate for another seven days in line with Italian government protocols.

Other local health authorities in Italy have also prevented players from travelling, according to Football Italia, meaning Italian internationals Ciro Immobile, Domenico Criscito and Nicolo Barella will not be able to represent their country, while overseas stars like Edin Dzeko, Alexis Sanchez, Romelu Lukaku, Ivan Perisic and Arturo Vidal are also set to be deprived of the opportunity to play in the upcoming games.