Manchester United have been told that the arrival of Jadon Sancho would not be the answer to their prayers. That is the opinion of former Chelsea and West Ham striker Carlton Cole, who warned Red Devils fans that they have other areas of the squad that need more attention. Ole Gunnar Solskjaer has just days left in the transfer window with several players linked.

United have been desperate to sign Sancho throughout the year with Solskjaer a huge fan of the England international.

However, Borussia Dortmund have stuck to their guns over his valuation of £109m, while also insisting the Red Devils missed the deadline to sign him.

The German club told Ed Woodward and co. that they must pay up the money by August 10 of wave goodbye to any chance of Sancho moving.

The Old Trafford outfit thought nothing of it, privately agreeing it was nothing more than a transfer ploy to eke money out of them. 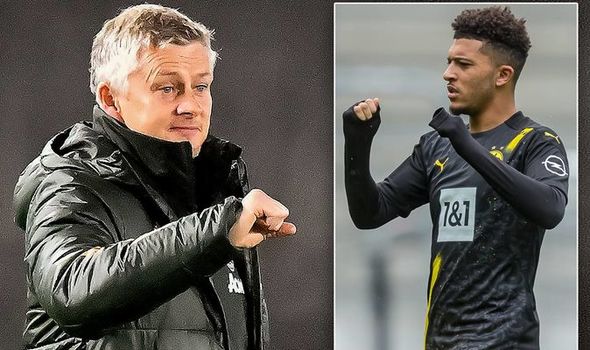 But Dortmund are adamant that Sancho is now staying – though with two days left in the transfer window, anything could happen.

However, United have other problematic areas in the squad that need addressing.

A left-back is wanted, with Luke Shaw failing to impress, and a centre-back is also on the shopping list.

Odion Ighalo’s bright start has fizzled out, as well, and if a striker could be signed then the club will look at it.

And ex-Premier League star Cole reckons Solskjaer and Woodward would do better than to sort out the squad as a priority rather than sign Sancho.

“The thing about Man United is they just want to go and get that marquee signing – which is not going to be the answer to their prayers,” Cole told talkSPORT.

“They definitely have the talent in that squad; it’s just about Ole [Gunnar Solskjaer] binding it together and getting the right players for the right system that he wants to play.

“I think there are other positions, rather than upfront, at the moment that they need to be worried about. That’s my problem with it. 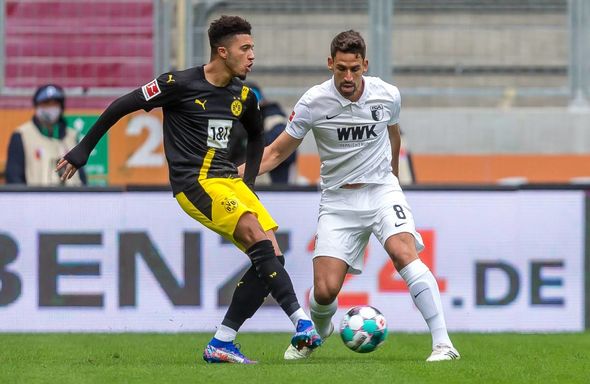 “Once you get those positions [sorted] then go and get your marquee signing like Jadon.

“Jadon is going to be a fantastic player, but I don’t know if that’s the answer to what they need at the moment.”

Solskjaer has been growing more and more desperate for a right-winger as the window rumbles on.

With Sancho looking more and more unlikely, alternative targets are being looked at.

One that is in their sights is Ousmane Dembele of Barcelona but neither the club or player are interested in a loan move.

Regardless, United are purusing the Frenchman – hoping to convince him to change his mind – despite being rejected by the forward as early as June.

When pressed on Sancho and Dembele, Solskjaer was coy over any transfer move. 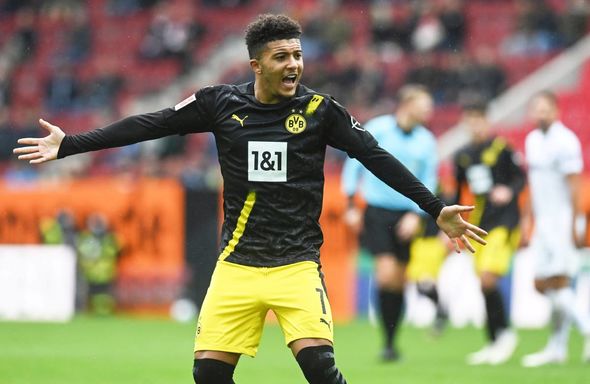 He said: “You never know in football. You’re never surprised if anything pops up.

“We get speculation about us all the time. The club is working hard do what we want to do.

“I’m focused on the players we’ve got, ready for Sunday [against Tottenham], playing. That’s the sole focus in the coaches office. Let’s see what happens.”