The surname Morgan has become synonymous with Leicester City.

Wes, the towering centre-back, has made a whopping 302 appearances for the Foxes to date and famously helped them land the Premier League title in 2016 – at odds of 5,000-1 – but there are three more Morgans making a name for themselves.

King Power recently acquired the previously independent Leicester City Women, who have now become full-time and fully integrated into the club’s brand, a seismic moment for the team who set up in 2004 and currently compete in the second-tier Women’s Championship. 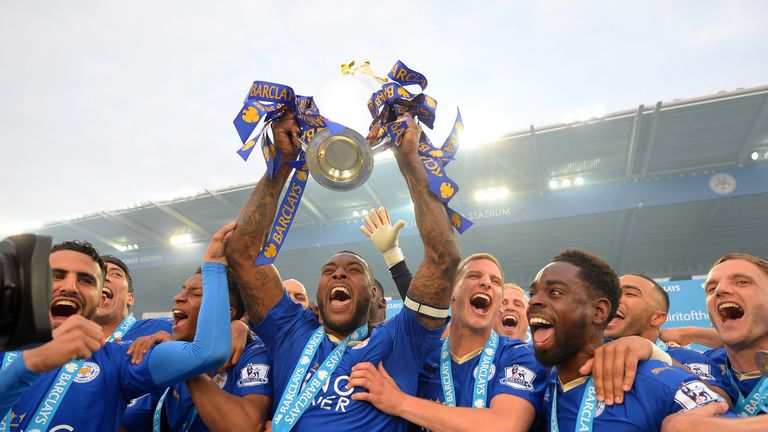 It is part of the club’s long-term strategy to develop women’s football in the city, something Leicester City Women’s trio of siblings – Jonathan, Jade and Holly – have been doing for years.

Like Wes, Holly is a defender and Leicester City Women’s captain, who also dons the No 5 shirt, while Jonathan and Jade are the team manager and general manager respectively. Their father Rohan occupies a chairman role. “We’ve been training and working hard for such a long time in our careers,” Holly, 27, told Sky Sports. “To be able to come together with the men’s side, to be as one, it’s fantastic for us.

“The facilities, the guidance, the support – it helps us get better, it allows us to develop and progress higher up.”

“It’s great that we finally got here,” Jade, who has been general manager since 2015, said. “We’re growing the game in Leicester.

“The girls have now gone full-time in the Championship, it’s an indescribable feeling and I’m really pleased that we got to this point.”

“To be able to be a professional outfit, under Leicester City’s brand and name, it’s something you can only dream of,” Jonathan, who moved into women’s coaching after playing in non-league, added.

“For me, I’m very, very proud of that. I’ve had a big part to play in getting us to this level.”

The August acquisition brought many new faces, with 12 players from the previous team kept and made to sign professional contracts, while the Foxes made 11 new signings.

“This season has been a bit of transition,” Holly admits. “We’ve got quite a few new players in, it’s the first year we have been a full-time team, in a full-time set-up, so that transition will take time.

“But we have strong foundations and overall we are just excited to be in this environment.” 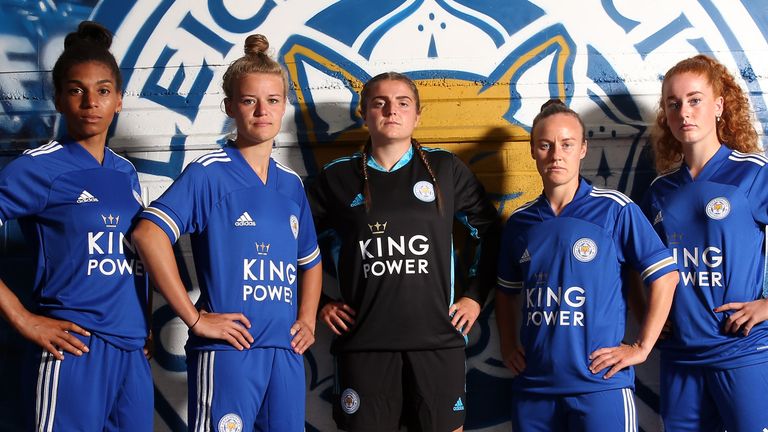 It’s not just on the pitch that Leicester City Women are trying to grow.

The side are now integrated into the club’s official website, featuring interviews and a variety of other content to drive new interest and build support for the team.

Leicester City Women were sixth in the Championship table when last season ended early due to the coronavirus pandemic, in what was only their second season at that level.

However, they find themselves fourth after their opening seven matches, just one point behind leaders Durham, in what has been a solid start for the sibling trio. But what’s it like working together?

“It’s interesting, I can tell you that much!” Jonathan said with a big smile. “It’s one of those things we have to manage very well. I’m never going to keep everyone happy, am I?”

“We deal with it, but I can’t lie, of course we have arguments!” Holly laughed.

“I’m fortunate I get to spend most days with my brother and sister. Just not on the days they annoy me. It’s always two against one!”

“We have our moments, we argue, but we are very honest with each other and we all want the best for the club moving forward,” Jade added.

The next step for the three Morgans is guiding the team to the top-level Women’s Super League.

Only time will tell if they can achieve that, but if their male counterparts taught us anything in 2016, it’s that anything is possible, especially for this club.