Liverpool are already dealing with the possibility of losing Virgil van Dijk for the season and now footage has emerged of Joel Matip leaving hospital on Saturday as well. Jurgen Klopp decided against bringing in a replacement for Dejan Lovren in the summer and that has already backfired following Van Dijk’s injury against Everton.

The Holland international was on the receiving end of a horror tackle from Jordan Pickford in the first half.

And it has since been confirmed by Liverpool that he damaged his right knee ligaments, meaning he will need to undergo surgery.

The club have not put a timeframe on his expected return, but reports have suggested he will likely miss the remainder of the season.

It means Klopp will have to rely on Matip and Joe Gomez as his only two recognised senior centre-backs, although Fabinho has proven he can step in.

JUST IN: What Liverpool star Van Dijk has said about potential replacement 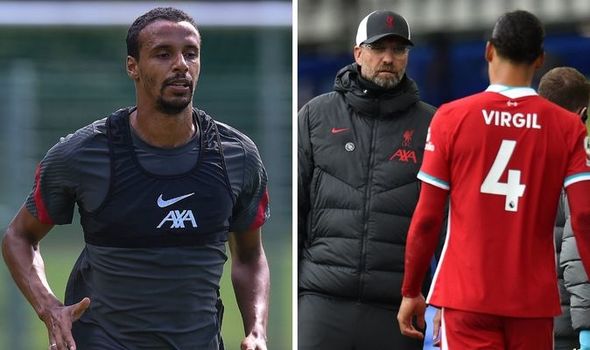 But there was more concern about the fitness of Matip after footage circulated on social media of the Cameroonian leaving Spire Hospital at the weekend.

The Liverpool Echo reports the footage is from Saturday after the game against Everton.

However, it is suggested Matip merely went in for a check up and there’s no inclination that he picked up a knock.

Matip spent much of last season out injured as he featured in just nine Premier League games.

And he was suffering from a muscular injury to start this season before making his return in the Merseyside derby.

With Van Dijk out injured, Klopp will be relying on both Matip and Gomez to stay fit.

The pair have never started a Premier League game together alongside each other at centre-back.

Gomez too has had his injury troubles over the years but he has seemingly put those behind him this campaign. 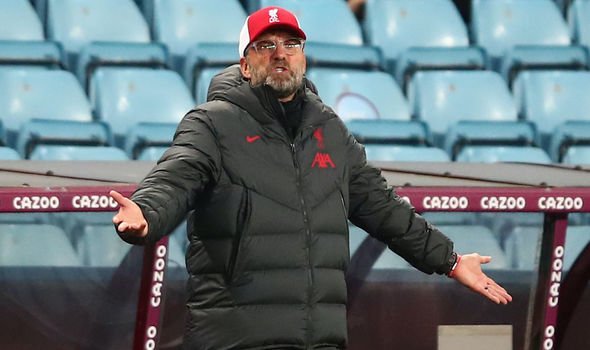 Van Dijk issued a statement at the weekend after it was confirmed he would need to undergo surgery to reassure Liverpool fans that he would be doing everything he can to be back as quickly as possible.

“I’m now fully focussed on my recovery and will do everything I can to be back as quickly as possible. Despite the obvious disappointment, I’m a firm believer that within difficultly lies opportunity and with God’s help I’m going to make sure I can return better, fitter and stronger than ever before,” he said.

“In football, as in life, I believe everything happens for a reason and it’s important to try and keep level headed whether going through the highs or the lows. With the support of my wife, kids, family and everyone at Liverpool, I’m ready for the challenge ahead.

“I’d like to thank everyone for the messages of support, it’s meant a huge amount to me and my family, and I’ll now be doing everything possible to support my teammates in any way I can ahead of a big few weeks ahead as I take my own recovery day by day. I’ll be back.”