Liverpool have made contact with Tottenham over a swoop for Paulo Gazzaniga, according to reports. Jurgen Klopp has moved to sign a goalkeeper after the 7-2 defeat to Aston Villa in the Premier League which rocked the football world yesterday.

First-choice goalkeeper Alisson is out for up to six weeks injured with question marks over backup Adrian.

Gazzaniga is an option for the Reds who have made contact with Spurs to try and get a deal through before 11pm when the window closes.

The 28-year-old impressed last season in standing in for Hugo Lloris when he was injured.

Caoimhin Kelleher is not being considered and officials at Liverpool believe a loan move would be best for the youngster. 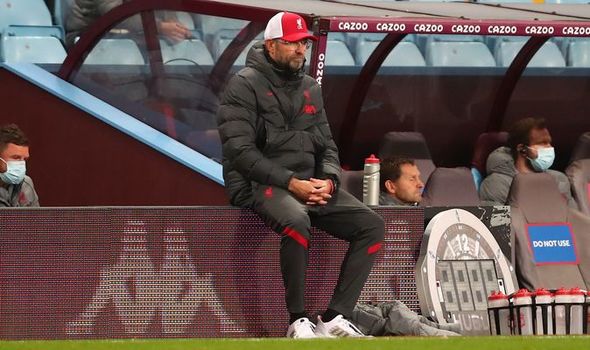 The Independent claim the Reds are seriously interested in Gazzaniga and will look to seal a deal today.

Liverpool were humiliated yesterday as they lost 7-2 to Aston Villa and that appears to have sprung Klopp into action.

The Reds were without Sadio Mane, Thiago Alcantara and Alisson but were obliterated by their opponents.

Klopp is unsure how long his first-choice goalkeeper will be out for.

“Yesterday an incident in training, very unlucky – two players clash with each other, one gets up, one doesn’t. The one who didn’t get up was Ali,” the boss told Sky Sports pre-match.

“So, after the first few things, we don’t know 100 per cent. But he cannot play today. We have to do further assessment; but he’s injured, let me say it like this. Now we hope it will go really quickly.

“It’s an international break, I’m pretty sure after that he will not be ready. Then we have to see week by week.”

Meanwhile, he gave an update on Mane after the Senegal international tested positive for coronavirus. 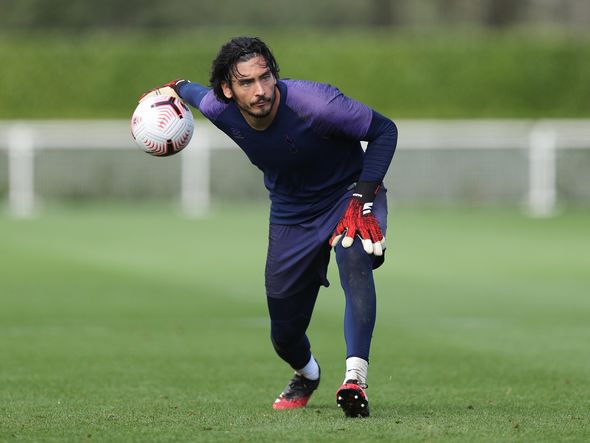 Asked about Mane’s condition, Klopp added: “He’s good, he’s good. We are obviously in contact pretty often. He is fine.

“Monday night, we played Arsenal, played a really good game, after the game it was a really good feeling. And then the problems started immediately. That’s how it is. That’s how life is, that’s how our life is as well, that’s completely normal.

“That’s why we have the squad we have – so, Adrian in goal and Diogo on the pitch.”

Liverpool return to action after the international break when they take on Everton in the first Merseyside derby of the season.