Liverpool are looking to offload the likes of Rhian Brewster, Marko Grujic and Harry Wilson after receiving bids for all three players. Jurgen Klopp is aiming to raise about £50m before the deadline comes in two days time. The Reds have signed Kostas Tsimikas, Diogo Jota and Thiago Alcantara this window.

The three fringe players are on the verge of leaving Anfield after bids were received ahead of the transfer window shutting.

Klopp appears to have shut up shop when it comes to arrivals after landing his favoured targets in Thiago and Jota.

The duo will freshen up the squad while Tsimikas is only expected to play a bit-part role behind Andy Robertson.

But with a swelling squad and a wage bill to match, the Reds manager has been looking to trim costs ahead of another Premier League title charge. 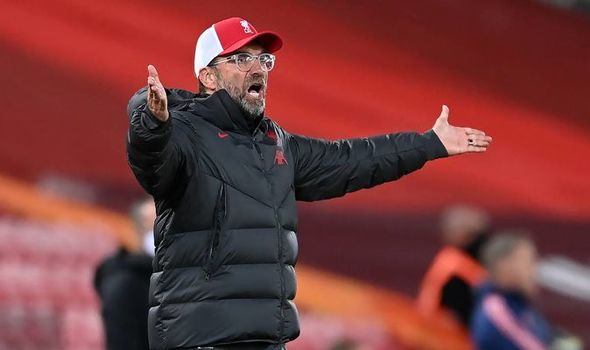 Several squad players on the sideline are on the edge of leaving, with Brewster, Wilson and Grujiv set to depart.

According to Goal, Sheffield United have won the race for Brewster – who was also attracting attention from Crystal Palace.

A bid of up to £20m has been mooted while a potential buyback clause has also been included.

Burnley look set to land Wilson after tabling a £12m bid for the Wales international, with the Clarets only spending £1m so far this window on Dale Stephens.

Sean Dyche has already previously admitted that splashing the cash at Turf Moor is out of the question but the arrival of Wilson will raise spirits following decent spells at Bournemouth and Derby County on loan.

The Bundesliga calls for Grujic yet again – this time Borussia Moenchengladbach – who are keen to bring the Serbian back to Germany after two years at Hertha Berlin.

Goal go on to report that none of the bids have been accepted yet, with Liverpool hoping to raise £50m before the deadline passes. 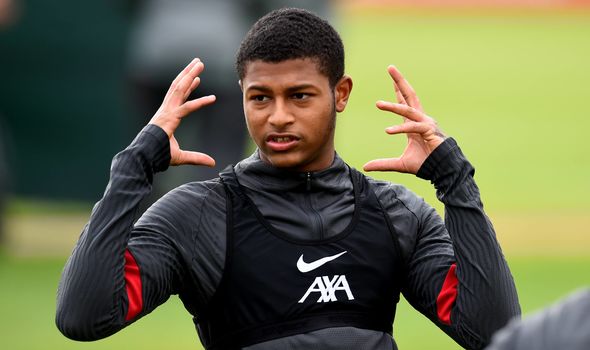 The Reds value Grujic at £20m after he established himself as a presence in Berlin for two years while other departures include Sepp Van den Berg, who could go out on loan, and Ben Woodburn, with Hull City leading the chase.

An unnamed club are also in for Xherdan Shaqiri, after Klopp admitted he was not involved against Arsenal on Thursday night because of transfer talks.

“Some are not involved tonight,” Klopp said with a wry smile. 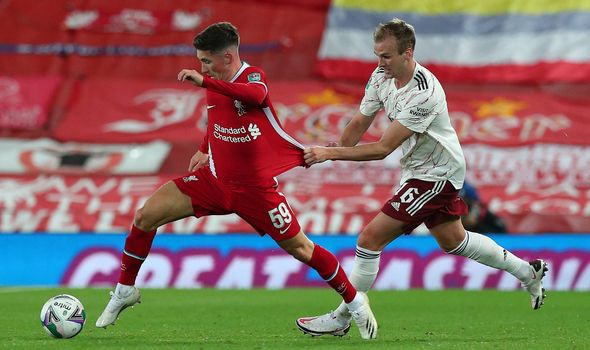 “It’s the time of the year where some things happen in the background and we have to react sometimes and that’s what we did.”

Liverpool lost to Arsenal on penalties in the Carabao Cup but Klopp was not too disheartened.

“I think if there was a winner in the 90 minutes, it should’ve been us,” he said.

“But we’re not in dreamland – you have to score and that’s what we didn’t do. But I liked different parts of the game.

“I saw a proper performance and a lot of things that we want to have on the pitch.

“I was fine with the game and we’d have loved to have won it in the game as everyone knows it’s tricky in the penalty shootout.”