Liverpool have reportedly set their sights on a move to sign Brighton defender Ben White after scoring high on their scouting system. Jurgen Klopp faces a defensive crisis at Liverpool after it was confirmed at the weekend that Virgil van Dijk had ruptured his anterior cruciate ligament after a horror tackle from Jordan Pickford.

The Holland international will soon undergo surgery and begin his recovery, but it has been suggested that he may miss the remainder of the season.

The news comes as a big blow to Klopp, who failed to bring in a replacement for Dejan Lovren in the summer.

Lovren was allowed to leave after falling down the pecking order at Anfield and a number of central defenders were linked with a move to Liverpool.

Schalke centre-back Ozan Kabak was touted as a possible target but no deal materialised. 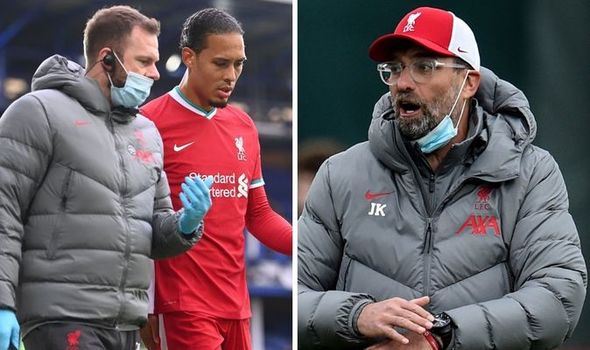 But Van Dijk’s injury now leaves Joe Gomez and Joel Matip as the only two recognised senior centre-backs at the club.

Fabinho will likely fill in at the back having performed well when he played alongside Van Dijk against Chelsea last month.

However, both Gomez and Matip have had their injury troubles over the past few years with neither player staying fit for a long run of games.

The injury to Van Dijk has led to speculation that Liverpool will head into the January transfer window looking to bring in defensive cover.

And Liverpool’s scouting network are reportedly considering a move to sign White from Brighton.

Liverpool have been credited with revolutionising a new-age scouting system, focused on digital techniques and data metrics.

And White is said to have impressed Liverpool’s networking team with his ability to cope under pressure. 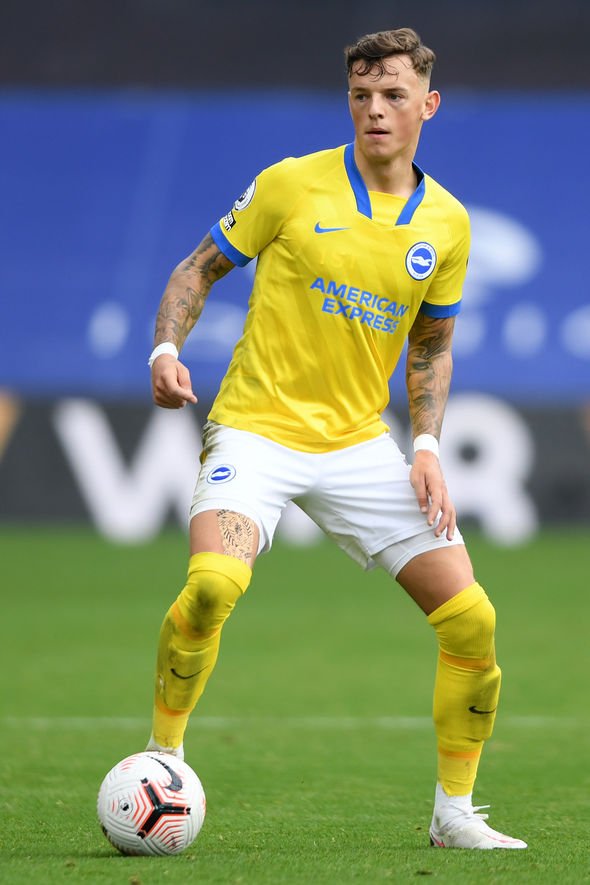 However, the report does suggest Liverpool have concerns over his frame.

It is claimed that White didn’t score too high when it came to aerial duels.

The 23-year-old is still attracting plenty of interest from Liverpool though as they look to sign cover for Van Dijk in January.

The Reds have proven in the past that they’re prepared to spend big in January when the opportunity presents itself with Van Dijk, Philippe Coutinho and Luis Suarez some of the successful signings over the years in the mid-season transfer window.