A mural on the end terrace wall of Anfield’s redbrick Sybil Street perhaps best encapsulates Liverpool’s image as a club of the people. It depicts Trent Alexander-Arnold beside the words: ‘I’m just a normal lad from Liverpool whose dream has just come true’.

The creation also acknowledges the work of the foodbanks Alexander-Arnold has ardently supported and it is this kind of link to the soul and the struggles of a working-class community which many Liverpool fans feel make their club different. It helps that Anfield sits at the beating heart of precisely such a place.

‘One thing seems different about Liverpool compared to other teams,’ writes one of the creators of the Redmen TV YouTube channel, to which nearly half a million people subscribe. ‘It’s that people buy into the culture of the fanbase. So many fans from outside the city help the same causes that we champion as fans from Liverpool.’ 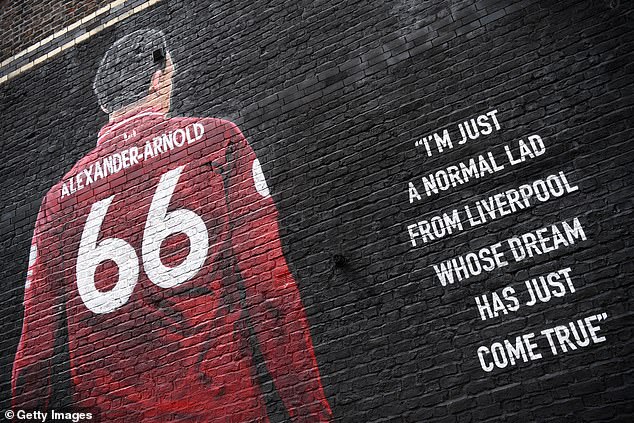 This sense that Liverpool has a socialist core goes back to Bill Shankly, of course.

‘The socialism I believe in… is everyone working for each other, everyone helping each other and everyone having a share of the rewards at the end of the day,’ Shankly once said.

The club’s former chief executive Peter Moore said in an interview with El Pais last year that ‘when we speak about the business questions, we ask, “What would Shankly have done? What would Bill have said in this situation?”’

‘Christ Almighty. No. Don’t do this,’ would have been his answer, where the latest move by Fenway Sports Group (FSG), Liverpool’s American owners, is concerned. 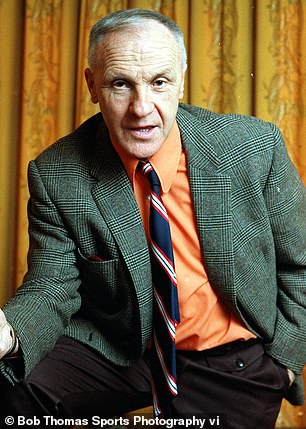 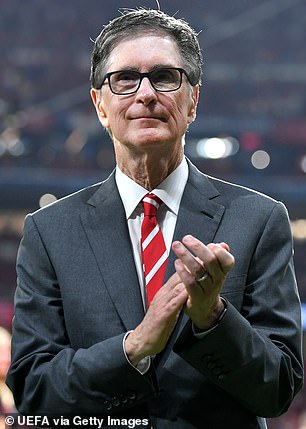 That is the move, spearheaded by FSG’s John W Henry and Manchester United’s Joel Glazer but rejected by the Premier League yesterday, to embed the decision-making power of top-flight clubs, and a far greater share of the income, in the Big Six.

In the world that Project Big Picture wanted, the wealthiest were to get four times as much basic income as the sides in the league’s low reaches. There would have been more TV revenue for Liverpool, with clubs permitted to sell eight games on their own platform, to the detriment of smaller clubs, for whom the collective broadcast deal would bring in less.

No more of Leicester, Wolves and Everton hammering at the door of the elite. The pay-off was to be more money for clubs in lower divisions, though Premier League clubs great and small would have to stump up for it.

Glazer, bleeding United dry while presiding over atrocious decline, is an easy target. But the fact FSG have not leeched dividends from Liverpool must not obscure a pattern of decision-making which points to grasping, rapacious capitalism, not the socialism the club professes to represent. 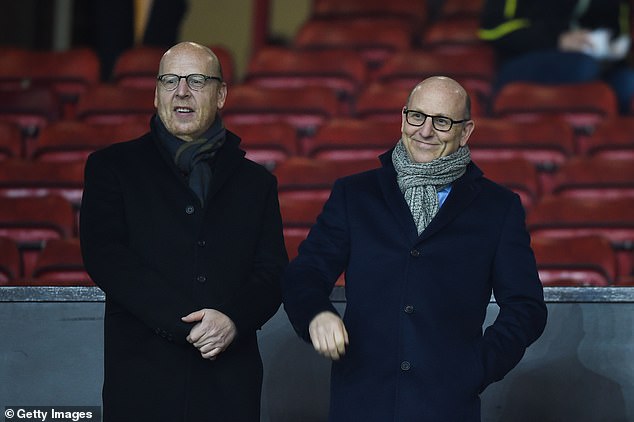 It has been four years since they withdrew a new £77 top-price match ticket, with Henry apologising for the ‘distress caused’. It was last year that they attempted (unsuccessfully) to trademark the city’s name, to the likely detriment of many independent traders.

The name ‘belongs to the city of Liverpool and its people’, declared the supporters’ group Spirit of Shankly, which carries the Scot’s name for a very good reason.

This year Liverpool attempted to claim taxpayer-funded furlough cash, despite making a profit of £42million. Another U-turn. More hasty apologies. History tells us that no club preserves a socialist, or capitalist, ethos for all time. No club is entitled to suggest it is on a higher moral plain to all the rest. Identities are fluid. They shift, in accordance with who is in charge.

Gavin Buckland’s brilliant book on Everton’s title-winning team of the 1960s, Money Can’t Buy Us Love, reveals how that club was ruthless, driven by entrepreneur John Moores. Yet 40 years on, Everton is the ‘People’s Club’, with a community scheme which left Liverpool with catching up to do. 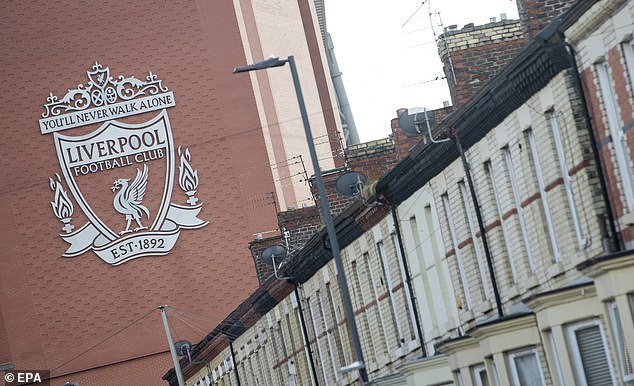 John W. Henry apologised to Liverpool fans after he attempted to trademark the City’s name

The city of Liverpool itself, for that matter, has not always been socialist. It was Conservative and Unionist until the 1970s. Yet FSG’s drive to wrest control from the collective and entrench it in the hands of the richest few runs against all that Liverpool FC represents for millions of fans. Jurgen Klopp was described by France Football a few years ago as Liverpool’s ‘working-class hero’.

There was a video last week of him singing John Lennon’s Imagine in his office, to mark what would have been the singer’s 80th birthday.

So Klopp may be interested to know that when Shankly’s time came to appear on Desert Island Discs, the book he selected to take with him as a castaway was The Life of Robert Burns by James Back. Burns was ‘an early Socialist’, Shankly observed.

‘He didn’t think God made people to be unequal. He thought everyone should share in the work and the rewards.’