Manchester United boss Ole Gunnar Solskjaer has revealed Donny van de Beek is ‘eager to play’. The Netherlands international signed from Ajax in the summer transfer window but has struggled for opportunities at Old Trafford since moving. But that could change when the Red Devils face Chelsea on Saturday night.

But the Dutchman is yet to start in the Premier League since his move, only being unleashed from the beginning in Carabao Cup showdowns with Luton Town and Brighton.

That, for many United fans, has been a big disappointment.

And Solskjaer has admitted the 24-year-old is eager to play, saying in his pre-match press conference: “Donny’s fit enough but of course it’s competition for places, it’s giving him time to settle in and adjust to his new teammates, it’s a new league.

“He’s an absolutely top footballer and personality, so humble and hard-working but also, of course, eager to play more.

“You’ll see him throughout the season, it’s going to be a long, long season and he’s impressed me. You’ll see him.” 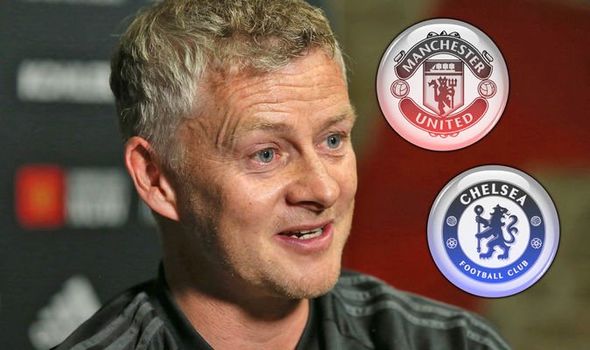 Solskjaer also insisted he had no issue with Mason Greenwood.

In the week, reports suggested the England international had been brought in for crunch talks amid concerns over his punctuality, with the forward arriving late for training.

And Solskjaer said: “We have a great record and tradition of bringing our players through, that means from early on you get good habits, you express yourselves, Mason’s come through this programme, done fantastic and will be kicking on I’m sure, he’s a very exciting boy to work with.

“You do [make a target for yourself] when you play well and I’m not concerned at all with Mason making a target for himself. H he came in, played fantastic, he made his first start against Tottenham last season, was brilliant, kicked on.

“He made a mistake for England and suddenly English press go after him. 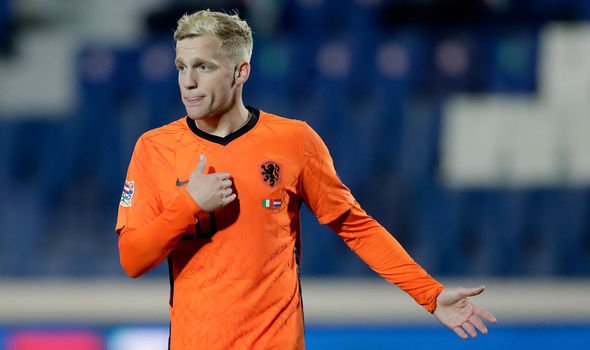 “He’s got a good family behind him, academy and he’s a good trainer and I cannot believe all these stories about him not being professional, that’s something we have to deal with many players, many other players at United have had that.”

Solskjaer feels the match against Chelsea could be important.

“Of course, it’s very important, players if you lose games you’re determined to win, to bounce back I saw that focus at Newcastle and after you beat PSG gives you more belief and confidence,” he said.

“Two very good performances and results but now it’s the next game and that’s what we’re focused on.

[Chelsea’s start] is like many of us, some very good games, some lesser performances, football is just settling now and teams are just getting into their shape.

“We know it’s gonna be a tough game against Chelsea, we had maybe four or five games against them last year, two teams that know each other really well.”

On Harry Maguire, Edinson Cavani and Greenwood being picked, he added: “I hope and expect all three of them to be available for selection.

“Of course we’ve got a training session this morning which is the last chance of preparation, but they’ve all got a chance, all of them.

“Edinson needs to tick all the boxes that he’s gone through in his programme to be ready and make an impact.

“I’ll have a discussion with him today, as well as with Mason and Harry.”