Manchester United are ‘getting closer’ to signing Jadon Sancho and believe they can do a deal for £100million, according to reports. The Borussia Dortmund star has been pursued throughout the summer transfer window so far. But, with 48 hours to go, the Red Devils are in a race against time.

Manchester United want to sign a right winger this summer having seen Daniel James struggle for consistency since his arrival from Swansea 12 months ago.

Solskjaer feels the England international can be the ticket to Premier League title glory and Sancho, should he arrive, would likely be deployed in attack alongside Marcus Rashford and Anthony Martial.

Throughout the summer, Dortmund have been demanding a fee of £108million to let their talisman go.

But 90min say United are ‘getting closer’ to signing Sancho and feel £100m could be enough to convince the Bundesliga giants into selling up. 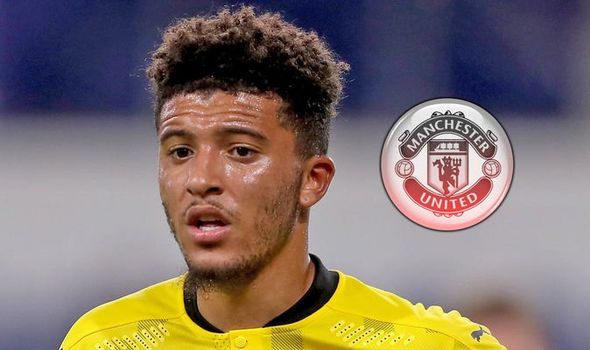 The former Manchester City youngster was absent on Saturday afternoon as Dortmund met Freiburg in their Bundesliga showdown.

And Sancho is said to be hopeful that United and Dortmund agree a fee, with the England international determined to make the move back to the Premier League.

United’s approach to the Sancho deal has been widely criticised by fans and pundits alike and, speaking recently, Patrice Evra expressed his frustrations about the way the club operate.

“The club needs to stop being so arrogant,” Evra said. “There are certain people at the club right now that don’t even respect Sir Alex Ferguson.

“Before us, Bobby Charlton, George Best, they make the history of the club and we try to respect it — the Treble season of ’99 and us in ’08. 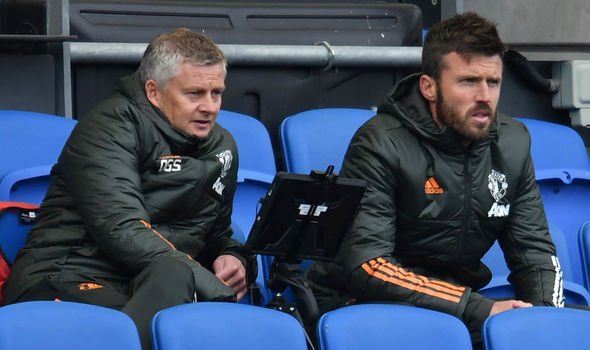 “But some people want to blow this legacy away. For what? Business? I think some people who work for this club are damaging this club. That’s why we have to tell the truth to the fans.”

He added: “The only problem I would say to [United executive vice-chairman Ed Woodward] is trusting people he should never trust.

“He even trusts people outside the club that he shouldn’t.

“When we want a player and they cost say £20 million, we end up trying to buy him for £100m. Now those players don’t even want our money any more.”

United legend Rio Ferdinand has also slammed the club’s transfer business, saying: “The most frustrating thing for Man Utd fans, is that we’ve all been very aware of who the targets were at the beginning of the window.

“You look at it, is Covid playing a part in the financials? There’s purse strings having to be pulled a little bit.

“We saw left-back and right-wing are the areas they are looking for but then all of a sudden the season starts, the players haven’t been brought in.

“All of a sudden a defeat to Palace at home absolutely ignites the negativity that surrounds the place and makes it a situation it never was.

“We rewind two months previous, everyone was saying, ‘Well done, Ole’. Got them into Champions League position, the club’s on this upward trajectory now and two months – because there’s not been the signings and a first defeat of the season at home – really changes the picture massively for the club.”