Manchester United plan to have Amad Traore and Facundo Pellistri battling for first-team roles right away, it has been claimed. The pair are set to join the club on transfer deadline day. But Traore will stay at Atalanta for another few months before joining on January 1.

Manchester United have finally been sparked into life.

Sunday’s 6-1 defeat to Tottenham at Old Trafford has been Ed Woodward take transfer action, with four players now likely to move to the club.

United are set to sign Edinson Cavani on a free transfer, with the Paris Saint-Germain icon poised to sign a two-year contract.

Alex Telles is going to be joining, too, with the Brazil international currently undergoing medical checks with the club.

And, now, United are hopeful of signing Traore and Pellistri.

They’re close to landing the former and will loan him out to Atalanta for another few months to enhance the player’s potential.

Pellistri, meanwhile, is set to sign on the dotted line from Uruguayan side Penerol. 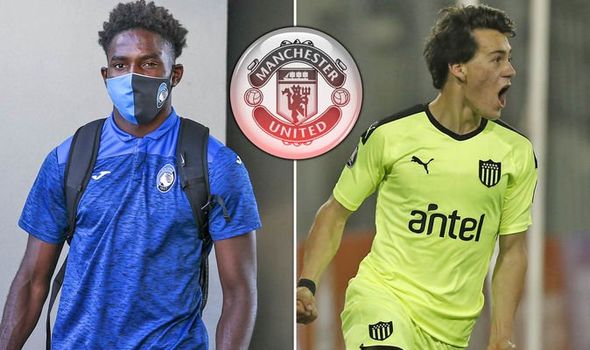 And ESPN claim that the pair will be given the chance to prove themselves to United right away, rather than go straight into the academy.

Both players are capable of playing on the flanks and they should get a shot at making the first team under Ole Gunnar Solskjaer, who has placed youth at the forefront of his rebuilding job at the club.

And Danny Murphy has hailed the impending arrival of Cavani, expressing a belief that the Uruguay international could be a huge hit in the Premier League.

He told talkSPORT: “Jadon Sancho is overpriced, don’t get bent over as you’re making a rod for your own back.

“The defensive issues are obviously the problem, which can be fixed by a different tactical approach to a degree but I still think they should have gone out and tried to get a top centre-half.

“I think he’ll play two holding players in the next game and keep the full-backs in a bit. 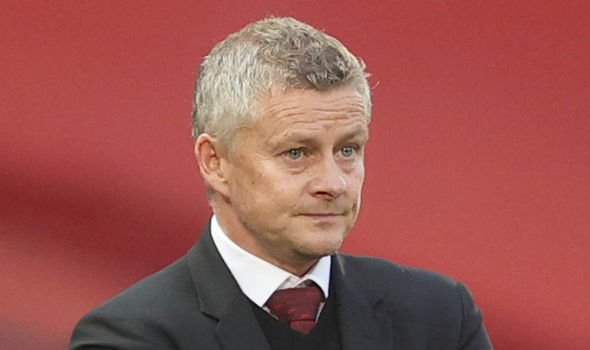 “Pogba will probably have to be sacrificed and he might leave Fernandes out for a game or two.

“I’m a big fan of Cavani, I’m not suggesting Manchester United should be pinning their hopes on him but it’s naive to think they can just click their fingers and go and get Harry Kane.

“Unless you’re going to bring someone in that you can hang your hat on at United for the next six or seven years, why waste loads of money?

“Cavani is a sensible option.

“Even if he plays up front and Martial goes to the right or left and Greenwood or Rashford gets left out, they can mix it up.

“Daniel James will want to get some game time and you’ve got Pogba and Fernandes who can play in behind.

“They’ve got options – you need options, you can’t just rely on the front three, and that’s why Liverpool have bought Jota.

“You can’t just rely on those three even though they did well after lockdown. Cavani is a proper striker, he leads the line, occupies centre-halves and gives you a focal point.

“I don’t know how fit he is but I think the Falcao one is a bit of an odd comparison.

“I didn’t understand that signing after his horrendous knee injury kept him out for a long, long time.

“They expected him to come to the Premier League and hit the ground running – yes, he was fit as in he’d recovered but he was never the same player.

“I thought it was a strange bit of business but Cavani hasn’t had that issue.”