Manchester United board members decided to stand by Ole Gunnar Solskjaer and back him after the 6-1 Premier League defeat to Tottenham on Sunday, reports say. However, some players worry the Norwegian can be a ‘top, top manager’ despite the work he’s done at Old Trafford. Mauricio Pochettino has been linked with the job, with the Argentine still out of work a year on from his Spurs sacking.

Manchester United got off to a flying start against Tottenham, with Bruno Fernandes opening the scoring from the penalty spot.

However, Tottenham hit back through goals from Tanguy Ndombele and Son Heung-Min before Anthony Martial received his marching orders for slapping Erik Lamela.

From then on it was one way traffic, with Spurs scoring further goals from Son, Harry Kane (2) and Serge Aurier to make it a miserable afternoon for Solskjaer’s side.

In the aftermath, reports emerged suggesting the club were already in contact with Pochettino about potentially taking over at Old Trafford.

The Argentine remains available after leaving Tottenham 12 months ago and he’s interested in the United job, believing he’s got the ability to be a big managerial hit.

But The Athletic say that, after the nightmare loss, United board members chose to back Solskjaer. 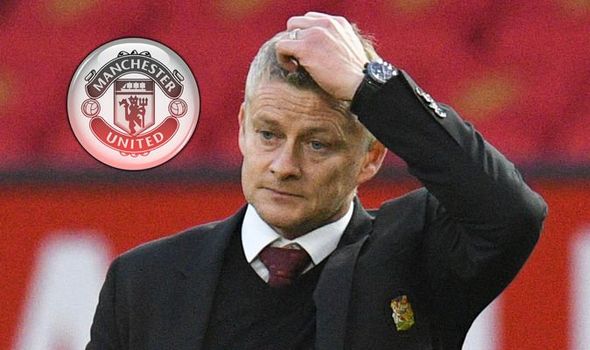 They certainly did that on transfer deadline day, signing Edinson Cavani, Facundo Pellistri and also agreeing a deal for Amad Traore, who will join in January.

Yet some players are worried the Norwegian isn’t up for the job, with a source saying: “I must be clear, the players I speak to are never saying he’s a disaster.

“But they question whether he is a top, top coach. They are worried how things spiral after a bad result, the momentum swings too dramatically.

“There is a feeling the team is too dependent on players in attack doing wonderful individual things.”

Solskjaer has done well at Old Trafford so far.

But the story of his reign has been the team doing well in spurts, rather than achieving consistency over a long run. 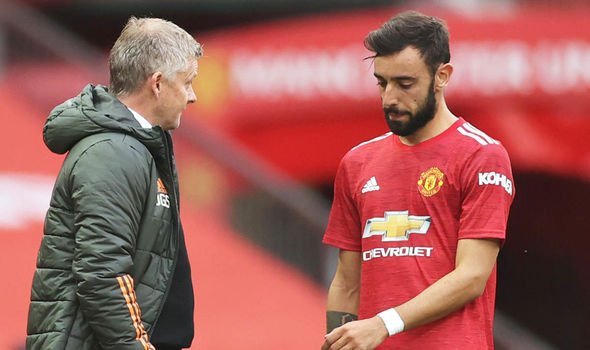 United finished third in the Premier League table last term, behind only Liverpool and Manchester City, having previously looked destined to miss out on European football altogether.

But their fine form dropped off towards the end of the campaign, with the Red Devils exiting the FA Cup and Europa League to Chelsea and Sevilla respectively.

Meanwhile, speaking after the defeat to Tottenham on Sunday, United star Luke Shaw admitted he had been ‘embarrassed’ to be on the pitch.

“It really hurts, it’s embarrassing and we’ve let a lot of people down. We’ve let ourselves down and the staff down.

“It’s embarrassing. I was embarrassed on the pitch. We need a long hard look at ourselves.”

Solskjaer himself said: “We have contributed a lot to our own downfall.

“To explain now is quite difficult. We have been beaten 6-1 at home by a very good side.

“It is not the worst day in Manchester United history, we have bounced back before.”