Former Manchester United star Paul Parker believes there is a “witch hunt” against Ole Gunnar Solskjaer but has backed the Old Trafford gaffer to prove his doubters wrong amid continuing reports of Mauricio Pochettino being touted as the club’s next manager. Solskjaer enjoyed a brilliant result against French champions Paris Saint-Germain on Tuesday night with Marcus Rashford scoring the winner.

It followed on from an impressive 4-1 win away from home against Newcastle a few days before.

But Solskjaer was facing serious questions as United boss prior to the international break following the humiliating 6-1 defeat to Tottenham.

There has been ongoing reports linking Pochettino with taking over at United, casting a shadow over Solskjaer’s time in charge.

Being United manager comes with its usual pressures but the position has been under the microscope more than ever in recent years, particularly with the success of rivals Liverpool and Manchester City. 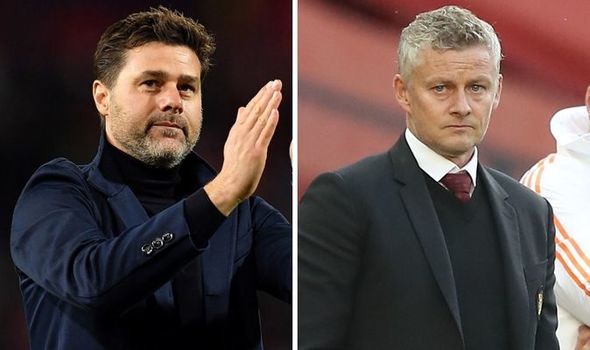 And with Pochettino still on the market, there is more pressure on Solskjaer to deliver silverware this season.

Parker, who won two league titles during his time at Old Trafford, believes some of the criticism Solskjaer receives is unwarranted.

And he wants to see his former side stick with Solskjaer as opposed to making another change at the helm.

“I think there is a witch hunt against Manchester United in certain ways,” Parker said on talkSPORT.

“People are looking at a situation that’s happening within the club and their hierarchy.

“There’s a massive issue against Ole Gunnar being manager of Manchester United.

“There’s a lot of people who can’t wait to throw knives every time United lose a game who never pat him on the back for winning a game of football but they’ll throw knives when he loses.

“He’s a good fit for Manchester United in this moment in time. 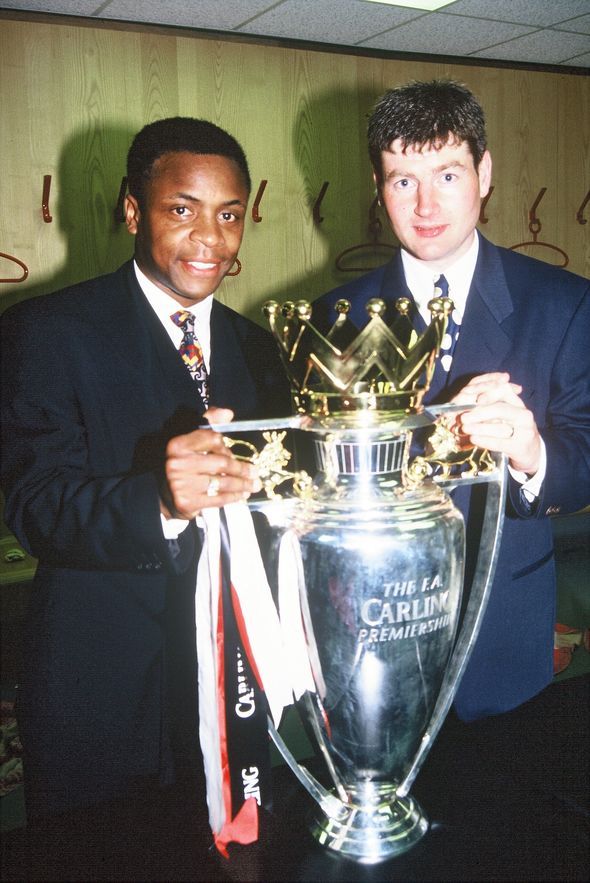 “It needed something like that after Jose Mourinho went.

“It needed someone who was going to put the club first and look at every area that needed the soft touch or just a little cuddle and he’s gone and done that.”

Solskjaer will be hoping his United side can make it three wins on the bounce when they take on Chelsea on Saturday.