Manchester United have been praised for their decision to sign winger Facundo Pellistri on deadline day. The Uruguayan was one of four senior signings in the final hours of the window, as Ole Gunnar Solskjaer looks to bounce back from their Tottenham thrashing.

Pellistri was arguably, the most low-profile arrival on Monday, signing for £10million from Penarol.

He was joined by compatriot Edinson Cavan, who signed a one-year deal at Old Trafford, after becoming a free agent following his spell at PSG.

Cavani will provide Solskjaer with the attacking impetus he was searching for, although he did miss out on top targets Jadon Sancho and Ousmane Dembele.

Alex Telles meanwhile, signifies an upgrade at left-back, while Amad Traore is one of the most highly-rated youngsters in Italian football. 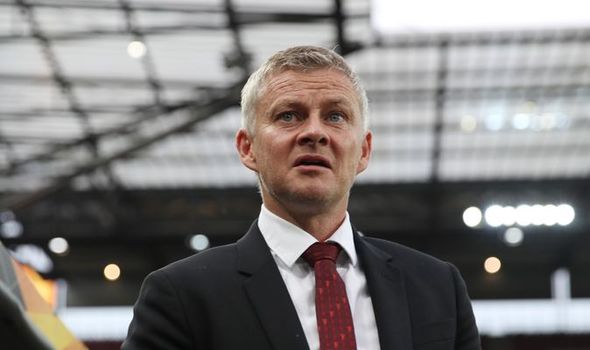 But Traore, also known as Diallo, will remain with Atalanta for the next few months, so it is Pellistri who will have a chance to make an impact in the Premier League first.

And Argentina legend Juan Roman Riquelme has claimed United have signed a “highly valuable” player, with a skill-set most in the game don’t possess.

“He is young and talented,” Riquelme told the official site. “He hasn’t played that much but you can see he is a real rascal with the ball at his feet. And that is important.

“There aren’t many like him around, who have the courage to be so cheeky on the pitch. That is highly valuable.” 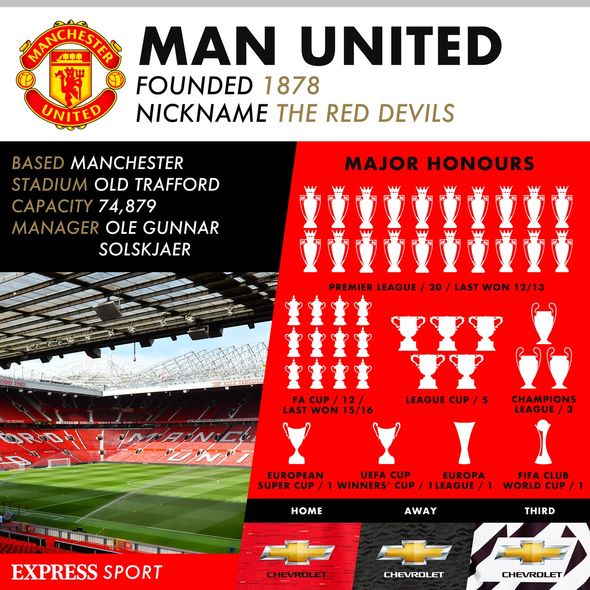 Solskjaer admitted that Pellistri was a long-time target for United, signing him after an extensive scouting period.

“Our scouts have followed Facundo for a long time and we believe that he will be a real talent for the long term,” Solskjaer said.

“Whilst we understand it will take time for him to adapt to the English game, he is capable of having an impact with his pace and ability to beat his opponent.

“Facundo has the perfect platform at Manchester United to develop and he has all of the technical qualities and the right mentality required to become a top player here.

“We are all looking forward to working with him to fulfil his potential over the coming years.” 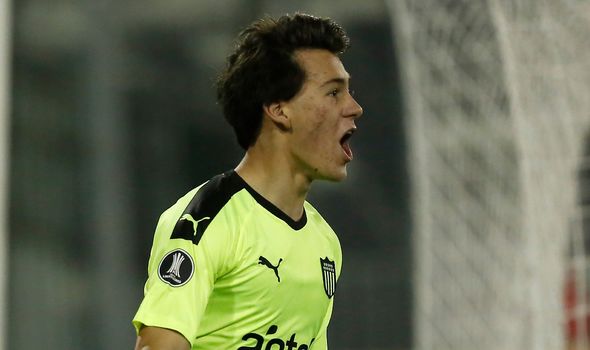 Pellistri, who has been playing under United favourite Diego Forlan, revealed the chance to be managed by Solskjaer is ‘perfect’ for his development.

“To join a club with the history of Manchester United is a dream come true,” Pellistri told the club’s official site. “I have learnt a lot at Penarol and I would like to thank them for everything they have done for me.

“To have the confidence of the manager is an amazing feeling and I know that working with him will be perfect for my development.

“I am coming into a squad full of great players who I will learn from every day. Everyone knows that Manchester United is a club that gives young players an opportunity and I am ready to work hard every day to earn those chances and prove myself in England.”