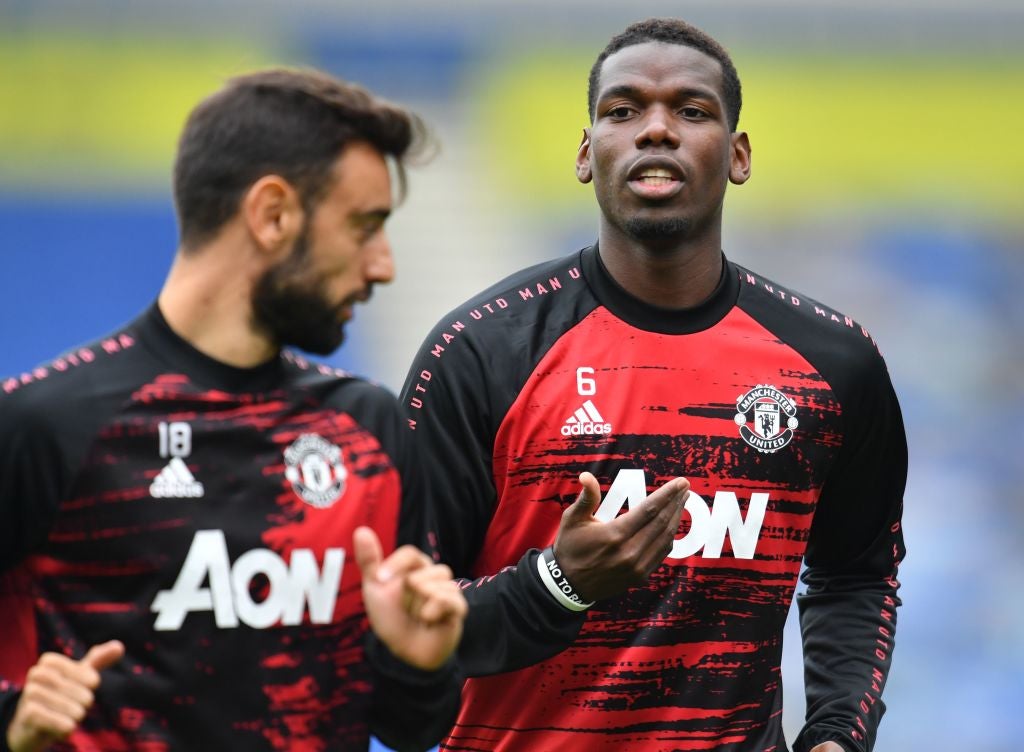 Carragher points out that the situation is unlikely to remedy itself as January arrival Fernandes is similarly unlikely to do the defensive work which the likes of Fred and Scott McTominay offer, meaning it’s one or the other but never both.

“They are probably two of the most undisciplined players in the Premier League.

“You can maybe carry one but you can’t play the two of them. It’s one or the other. I do not believe Pogba and Fernandes can play in the same team so you have to play Fernandes and he has played really well since he joined.

“I would be looking to take money for Pogba.”