Manchester United players erupted during the interval of their 6-1 Premier League defeat to Tottenham on Sunday, according to reports. And it’s claimed Bruno Fernandes was particularly vocal as they endured a miserable afternoon at Old Trafford. The Red Devils have endured a nightmare start to the new season and Ole Gunnar Solskjaer is already under pressure.

Manchester United got off to a flying start against Tottenham on Sunday, with Fernandes opening the scoring from the penalty spot.

But that was as good as it got for Solskjaer’s side, with the Red Devils well-beaten on a chastening afternoon.

And The Athletic say that United players were raging at half-time, with the club already 4-1 down and a man down at this point with Anthony Martial seeing red.

It’s claimed that Fernandes was ‘particularly vocal’ as anger erupted but that his substitution was merely tactical, rather than as a result of his annoyance. 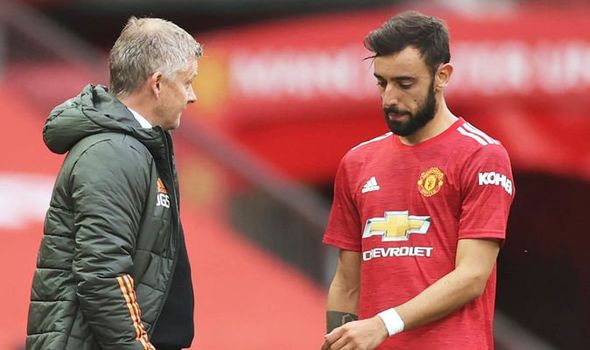 An insider reportedly said: “The players thought he was a disgrace.

“At half-time the United players all knew Lamela had faked it. They were angry. Jose did a masterstroke to take him out.”

And players were crushed after the game, with a source quoted as saying: “In the dressing room, of course everyone was so massively disappointed and Ole was angry.

“The players had to go quite quickly, which was good for them. They had to leave for international duty straight away.

“Normally you have a mixed zone (where players talk to journalists on the way out of the stadium) to walk through, your family is there, and it is all more dramatic after a defeat like that. But in these times, it is quite solemn and lonely.” 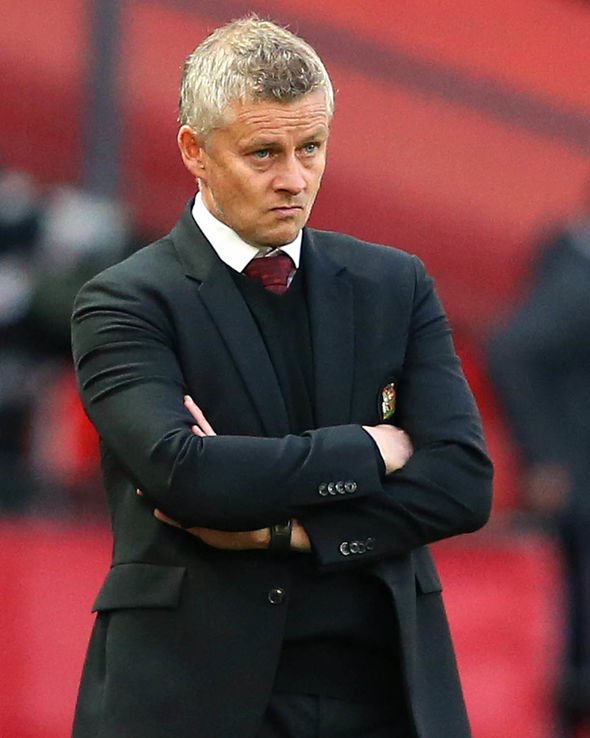 On Fernandes’ anger, another source is quoted as saying: “I don’t think anyone would be pleased getting taken off, because it looks to the world like it’s your fault.

“Bruno can be direct but in this case he has three games coming with the national team and the impression was that Ole wanted to save him and protect him from getting too frustrated on the field.”

Solskjaer tried to lift the mood after the defeat but did admit it was the worst day of his United career, both as player and manager.

“We have contributed a lot to our own downfall,” said the Norwegian.

“To explain now is quite difficult. We have been beaten 6-1 at home by a very good side.

“It is not the worst day in Manchester United history, we have bounced back before.”

And he too was livid at Lamela, adding: “Sometimes you make mistakes, that’s part of life and we made too many mistakes in one game of football and that shows in the result.

“The red card makes a lot of difference but Anthony Martial, well done for staying up when he was struck by the arm of Erik Lamela, you don’t react but he hit his throat with two fingers, gave him a little slap and Lamela must be having an operation. If that was my son, I know what I would tell him.

“Anthony knows he should not react like that, the good thing is he did not go down but if he did maybe the other lad would be sent off.”