‘I’ve not been the same player for Ireland as I have in the Premier League’: Matt Doherty is determined to repeat the form that earned him £16m Spurs move for his country

Matt Doherty says only he is to blame for not replicating for Republic of Ireland the Premier League form that won him a £16million move to Spurs this summer.

The 28-year-old readily admits his performances for his country have not come close to what he produced for Wolves during the past two seasons.

Doherty was among the best right wing-backs in the division at Molineux and has started equally impressively at Spurs under Jose Mourinho. 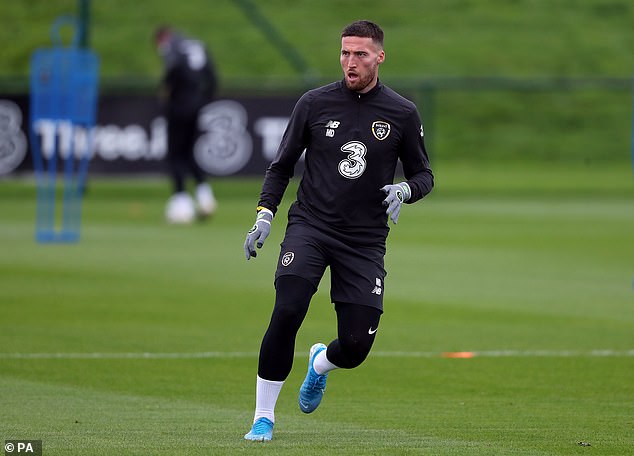 The Dubliner will win just his 12th cap for his country during Wednesday night’s Euro 2020 play-off semi-final in Slovakia, and he knows more is expected of him.

‘You could say I’ve not been the same player for Ireland as I have in the Premier League,’ he said from Bratislava.

‘I guess we play differently. We probably don’t have as much of the ball as we do at club level. I don’t necessarily have a problem with that. 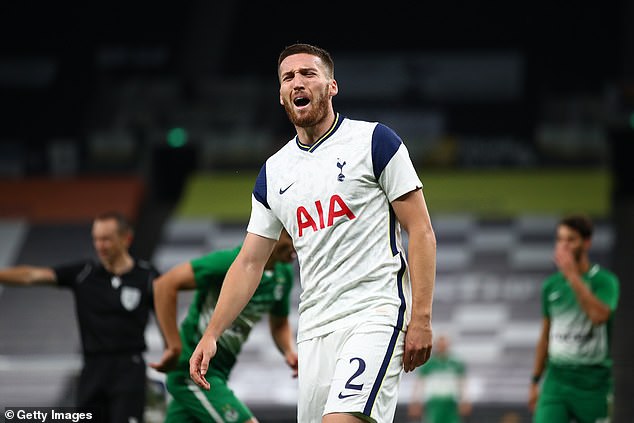 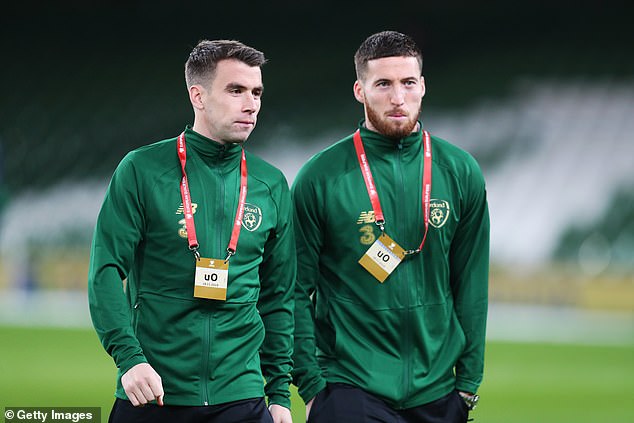 Doherty goes into the game with confidence soaring following Spurs’ free-scoring start to the season.

He was tight-lipped on Mourinho’s ambitions for the campaign, but he did not dismiss talk of winning the Premier League title, as he added: ‘The dressing-room was bouncing after the 6-1 win at Manchester United (on Sunday).

‘We’d beaten Chelsea on penalties during the week, we’d beaten Maccabi Haiti 7-2. The goals are flying in, lads are playing well. So there is a great atmosphere around the place at the moment.

‘We just take it game-by-game obviously, but there is a special atmosphere at the moment. We really feel we can do something special with that type of squad.’