The final round of the Nations League group games gets underway with the highlight seeing Spain host Germany with both sides battling to secure a semi-final spot.

Their meeting in Seville is a winner takes all, with a draw also favouring the visitors as they look to join France in the final four next year.

Elsewhere, France welcome Sweden having already being declared group winners at the expense of holders Portugal who take on a Croatia side looking to avoid relegation.

For those of you still a little confused how this tournament works, all the group winners from League A go through to the semi-finals next October(!) while all the sides who finish bottom get relegated to League B.

So Spain must beat Germany this evening to join France in those semi-finals. Holders Portugal cannot advance at the expense of the world champions due to their inferior head-to-head record. 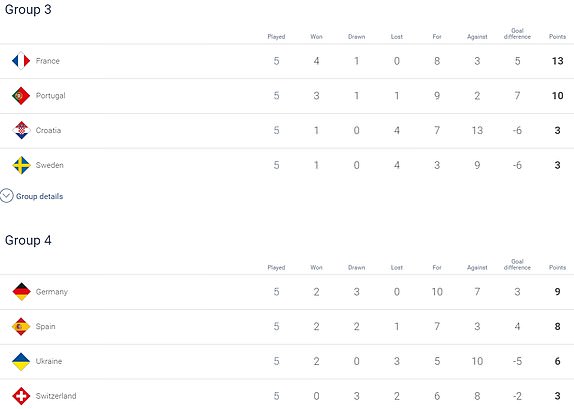 One notable exclusion there is Switzerland’s clash with Ukraine which has been called off due positive coronavirus tests among the Ukraine side.

The loser in that game would have been relegated this evening, so UEFA are still scratching their heads over how to deal with this little issue.

LEAGUE A
Group 3
Croatia vs Portugal
France vs Sweden

A few intriguing pictures as Bellerin enjoys the company of the opposition which contain past and present Gunners team-mates. 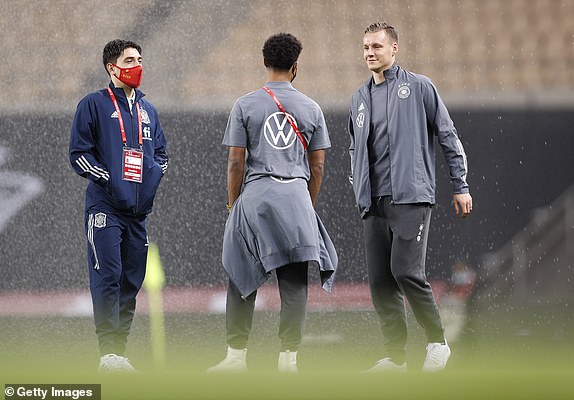 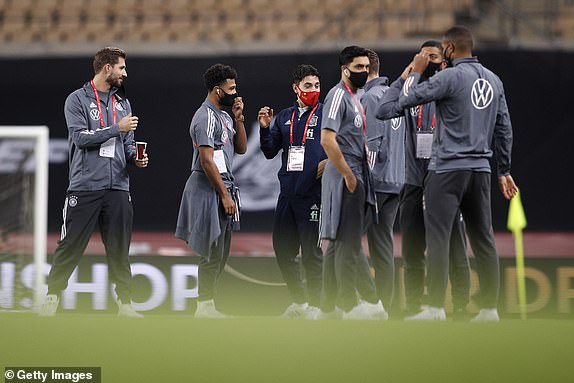 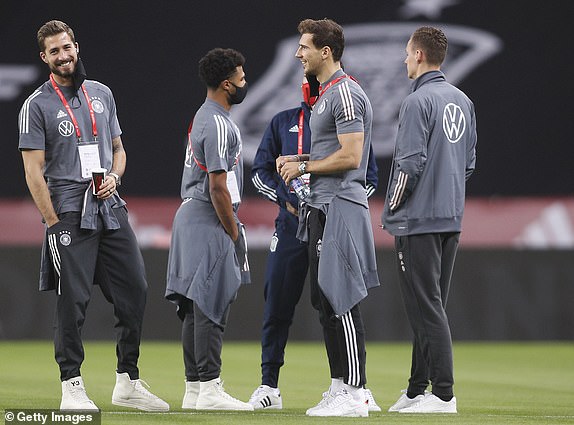 Among them see Jose Luis Gaya come in for Tottenham Hotspur’s Sergio Reguilon at left-back, while Rodri, Sergio Canales, Koko and Alvaro Morata are also in at the expense of Fabian Ruiz Pena, Sergio Busquets, Mikel Merino and Mikel Oyarzabal following the frustrating 1-1 draw in Switzerland.

Germany meanwhile make just the one alteration from the side that saw off Ukraine 3-1 to go top of he group as Toni Kroos comes in for Chelsea centre-back Antonio Rudiger.

And whatever you make of this tournament, it is better than another batch of international friendlies isn’t it?

Besides we have some real big hitters in action against each other this evening in what is effectively knock-out football as I welcome you to our live coverage of Spain vs Germany, plus the rest of the major action around Europe. 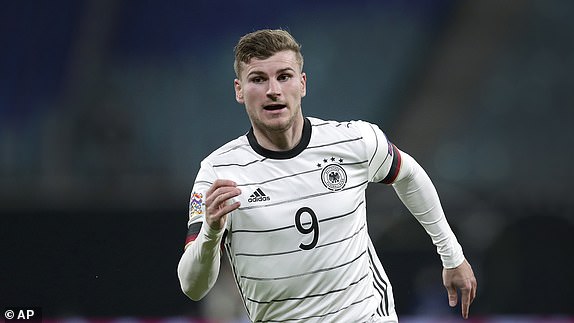