Newcastle United target Daniele Rugani has agreed to join Rennes on loan for the season.

The Juventus centre-back had been discussed by Newcastle as a late option to bolster their defence but they were unsure about paying the finances involved.

The possibility of a loan was discussed on Wednesday while Juventus had also asked for a £1.5m loan with £18m sale option. 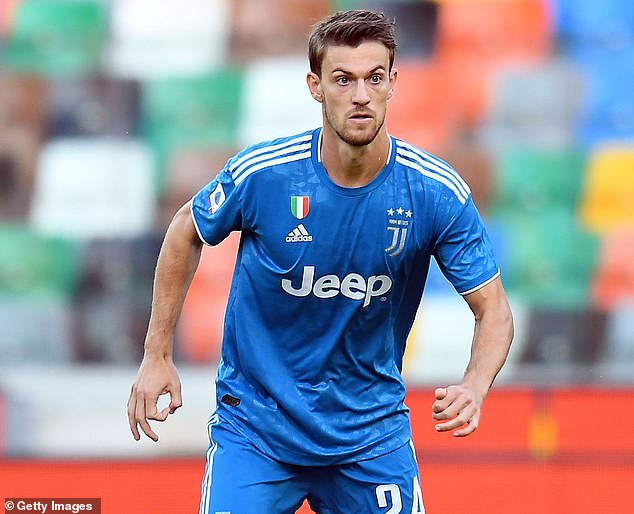 However, with Newcastle and others unsure about committing to the deal, Rennes stepped in.

Rennes have now agreed a loan fee of around £1.4million with wages of £50,000 a week and the Italy international is due in France tonight ahead of his medical.

West Ham had also been offered the chance to sign Rugani but manager David Moyes failed to be convinced that he was the right addition for his squad. 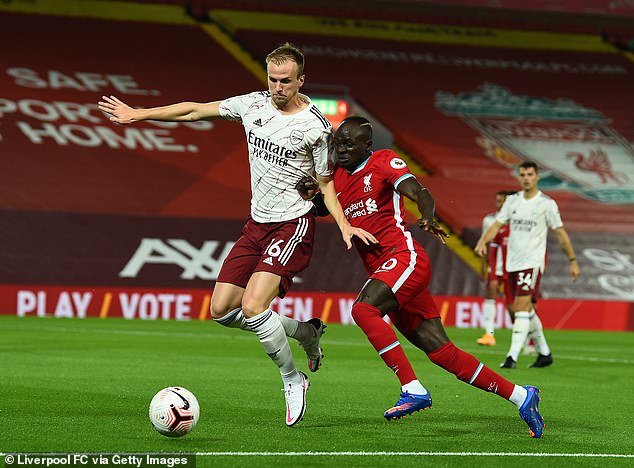 The 6ft 3ins centre back, who has seven caps for his country, played only 14 times last season with ten appearances in Serie A.

Newcastle manager Steve Bruce says he does not expect the club to spend any more money in this window but they will keep options open should the chance of a loan arise over the weekend.

Newcastle had agreed to sign Rob Holding from Arsenal earlier in the window only for Arsenal to change their mind about allowing the former Bolton centre-back out.