Bailey Peacock-Farrell has billed Northern Ireland’s European Championship play-off final against Slovakia as having the makings of one of the country’s greatest nights.

Northern Ireland know a win at Windsor Park on Thursday will book their place in next summer’s re-arranged Euros, four years after they ended a 30-year wait for a major tournament appearance at Euro 2016.

Peacock-Farrell hopes they can lean on that experience within the squad as they prepare for their winner-takes-all clash. 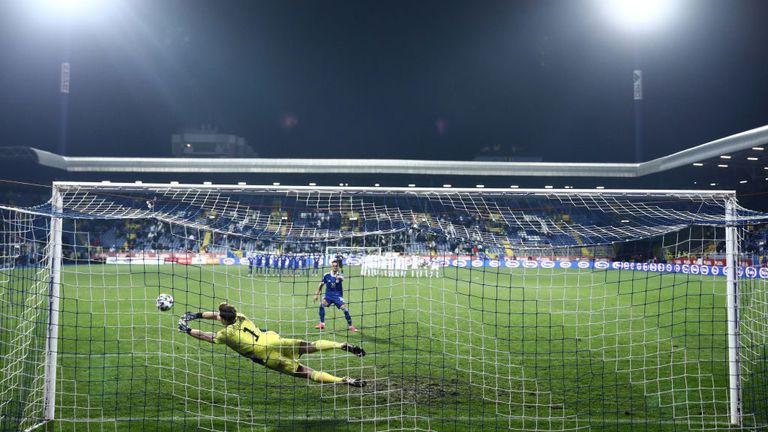 “It has the potential to be one of the best nights that probably half the squad get to experience, obviously the other half have done Greece and have that memory, that experience in the bank,” the Burnley goalkeeper said.

“That’s going to play a big part in Thursday, and, obviously [for] the lads like myself who weren’t in the squad in 2016, it certainly would be up there with one of the best things so far.”

Ian Baraclough’s side had to hold their nerve in last month’s qualification semi-final, where they beat Bosnia on penalties.

As they seek to emulate the achievements of the Michael O’Neill era, which saw the country reach the last 16 of Euro 2016, Peacock-Farrell is fully aware of what a win would mean.

The 24-year-old does, however, believe home advantage could be pivotal for Northern Ireland.

Just over 1,000 fans are expected to attend the match in a socially-distanced capacity at Windsor Park, following on from the 600 who were there for the Austria game last month. “We are good, we are looking forward to it,” Peacock-Farrell said.

“We are obviously aware of how hard it is going to be, the difficulty of the game, and obviously the emotional aspect of it is getting to the Euros so the stakes are high.

“But at the end of the day, it’s just a game of football and we are at home which is a massive advantage for us.

“Obviously as a footballer you dream of those situations and you hope to be there.

“Now we have got that chance, I have got the chance to achieve that with a win on Thursday night.

“Not trying to get ahead of ourselves and things like that, but as a footballer you want to be at those major tournaments and Thursday night is the path to get there.”

Magennis: There will be tears if Northern Ireland reach Euros 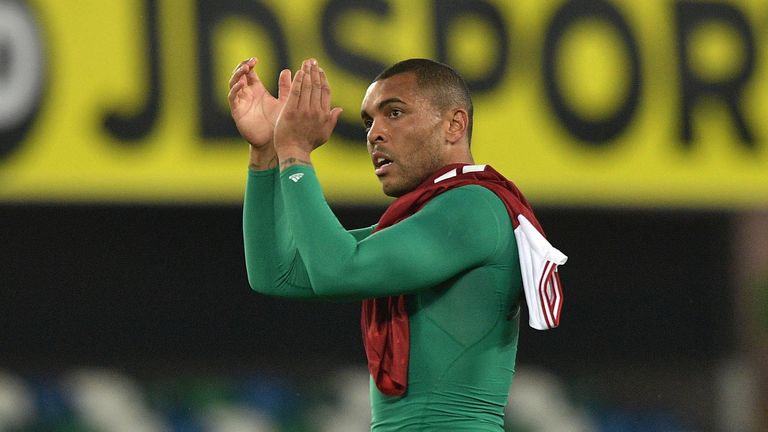 Josh Magennis says there will be tears if Northern Ireland beat Slovakia on Thursday to book their place at next summer’s European Championships.

Victory would take them to their second consecutive Euros, and their second major finals in the 34 years since reaching the 1986 World Cup.

Hull City striker Magennis is under no illusions as to the significance of what qualification would mean for the country.

“It would be absolutely massive,” said Magennis who was a part of the Northern Ireland squad at the 2016 finals.

“To say you got to one major tournament is beyond believable, to say if you were able to get to two, to go to both, it will be class.

“There will be as much tears as there was the first time, so it will be amazing.

“If you need any more inspiration or you need to get yourself geed up for these games, then I think you are in the wrong sport.”